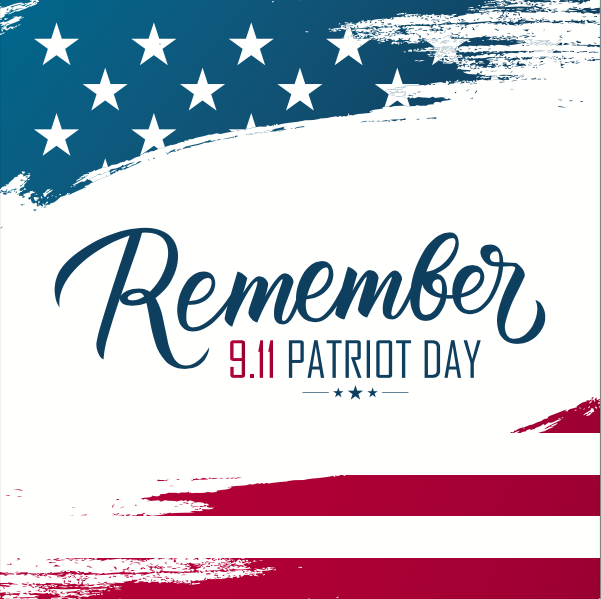 On Sept. 11, and every Tuesday, nonprofit wants to honor ‘Freeport Flag Ladies’ and those affected by 9/11 by uniting in national flag waving

On Sunday, Sept. 11, 2022, national nonprofit Wreaths Across America (WAA) is calling on all Americans to join it in waving the American flag in their own communities to commemorate the 21st anniversary of 9/11.

Members of the WAA family, including staff, volunteers, Gold Star and Blue Star Families, and veterans, will join to share in what they called “the patriotic act of waving the flag, and sharing the stories of those who raised their hand to serve following the events of that fateful day.”

Organizers said, “You, too, can join by tuning in to the organization’s official Facebook page, to share pictures and videos from your own community flag waving. Participants are encouraged to take video and pictures of their participation in the national flag waving and share them with WAA, their family, and their friends to help remember, honor and teach the generation born after 9/11 how hard times can strengthen us as a nation. Please use the hashtag #FlagsAcrosstheCountry and #AmericaStrong when posting on social media, and tag the Wreaths Across America official Facebook page.”

WAA waves the American Flag every Tuesday between 9-10 a.m. ET. It encourages the public to join in.

A press release stated, “Each week, messages of unity and remembrance are shared and the legacy of the ‘Freeport Flag Ladies’ – who took to the hill in Freeport on 9/11/01 following the events of that morning to hoist the flag and share a message of strength – lives on as it did each week for 18 years. After they retired on Sept. 11, 2019, WAA took over the tradition and continues the weekly flag waving along U.S. Route 1 in Jonesboro, Maine.”

Wreaths Across America Executive Director Karen Worcester said, “Each Tuesday, we are joined by dozens of members of the local community and curious people stopping to be part of something meaningful. I hope people will join us this year, both on the anniversary of 9/11, as well as each Tuesday moving forward. This flag waving has taken on new meaning for us all and given a spark of hope for unity and patriotism during this difficult time in our country.”

To learn more, go to https://www.wreathsacrossamerica.org/pages/19520/News/804/?relatedId=0. To watch the Facebook Live event, go to https://fb.me/e/2UPjaByZj.

Wreaths Across America is a 501(c)(3) nonprofit organization founded “to continue and expand the annual wreath-laying ceremony at Arlington National Cemetery begun by Maine businessman Morrill Worcester in 1992. The organization’s mission – “Remember, Honor, Teach” – is carried out in part each year by coordinating wreath-laying ceremonies in December at Arlington, as well as at thousands of veterans’ cemeteries and other locations in all 50 states and beyond. For more information or to sponsor a wreath, visit www.wreathsacrossamerica.org.