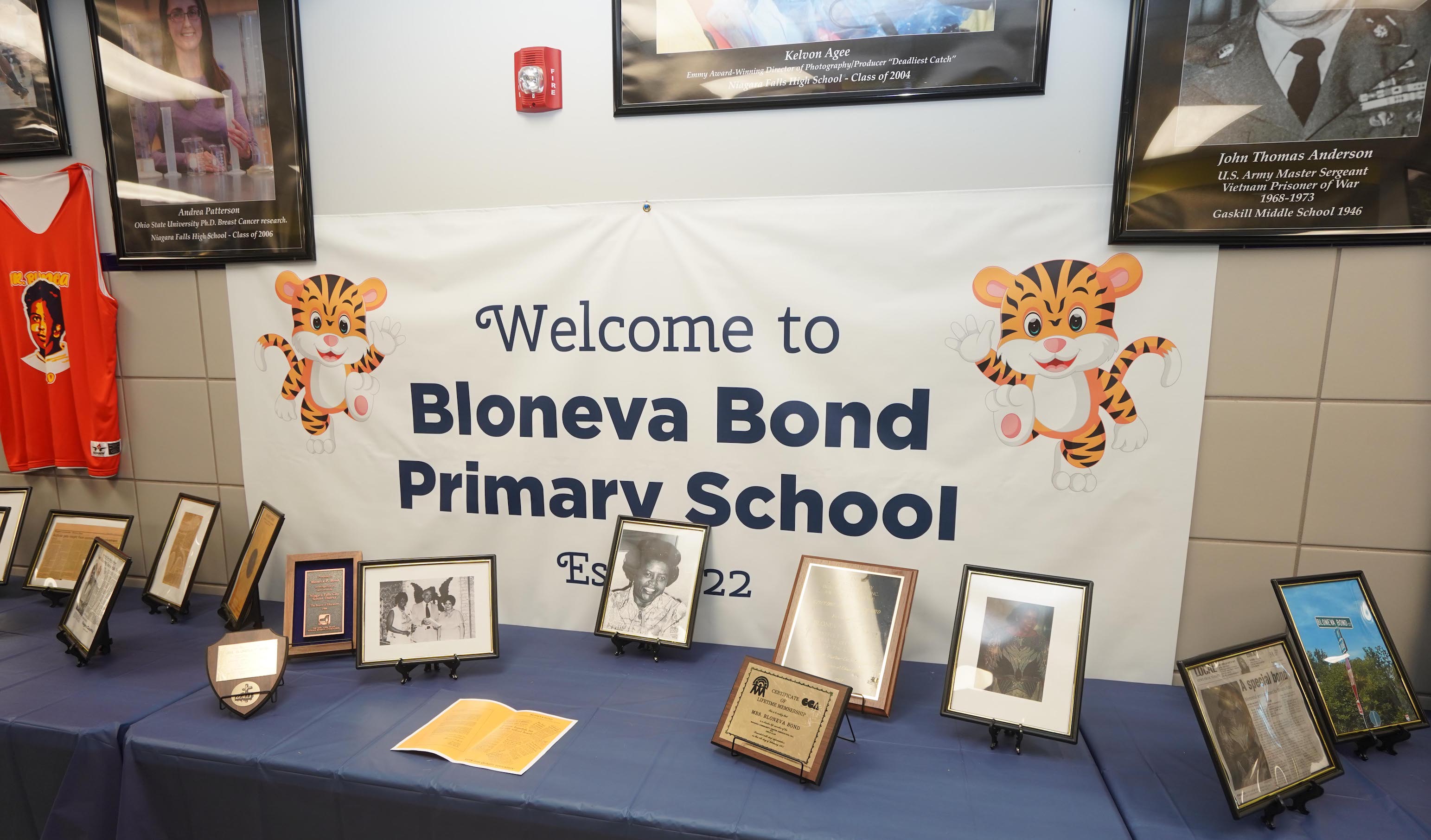 NFCSD stated, “The late Bloneva Bond is the first Black woman to serve on the Niagara Falls City School District Board of Education. She was highly active and revered in the community. The name change was motivated by the local organization Men Standing Strong Together (MSST), and members of the Black community who came to the board and requested that the board rename a school for a Black leader.”

The district invited the public to participate in the ceremony, which included a ribbon-cutting and an open house. 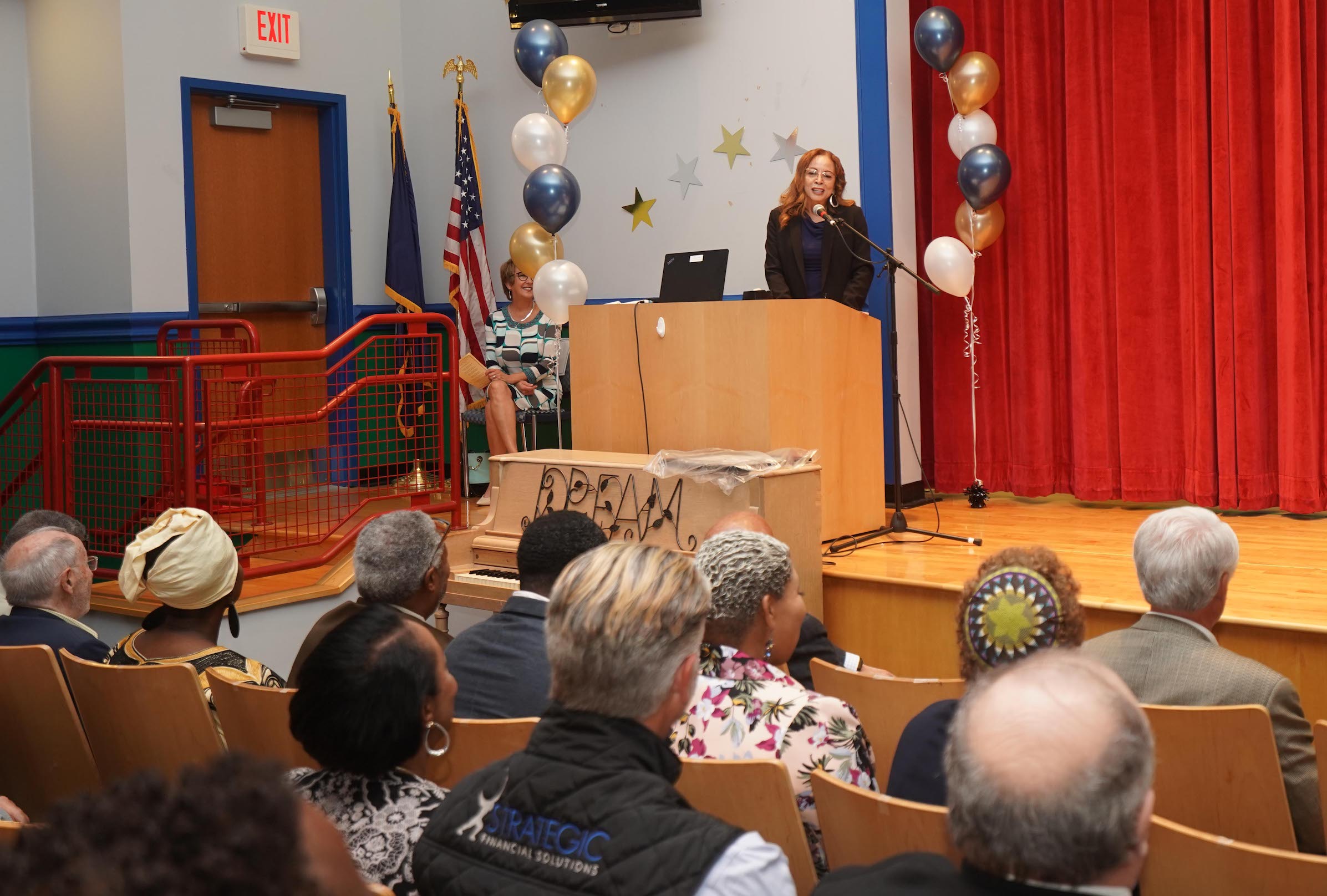