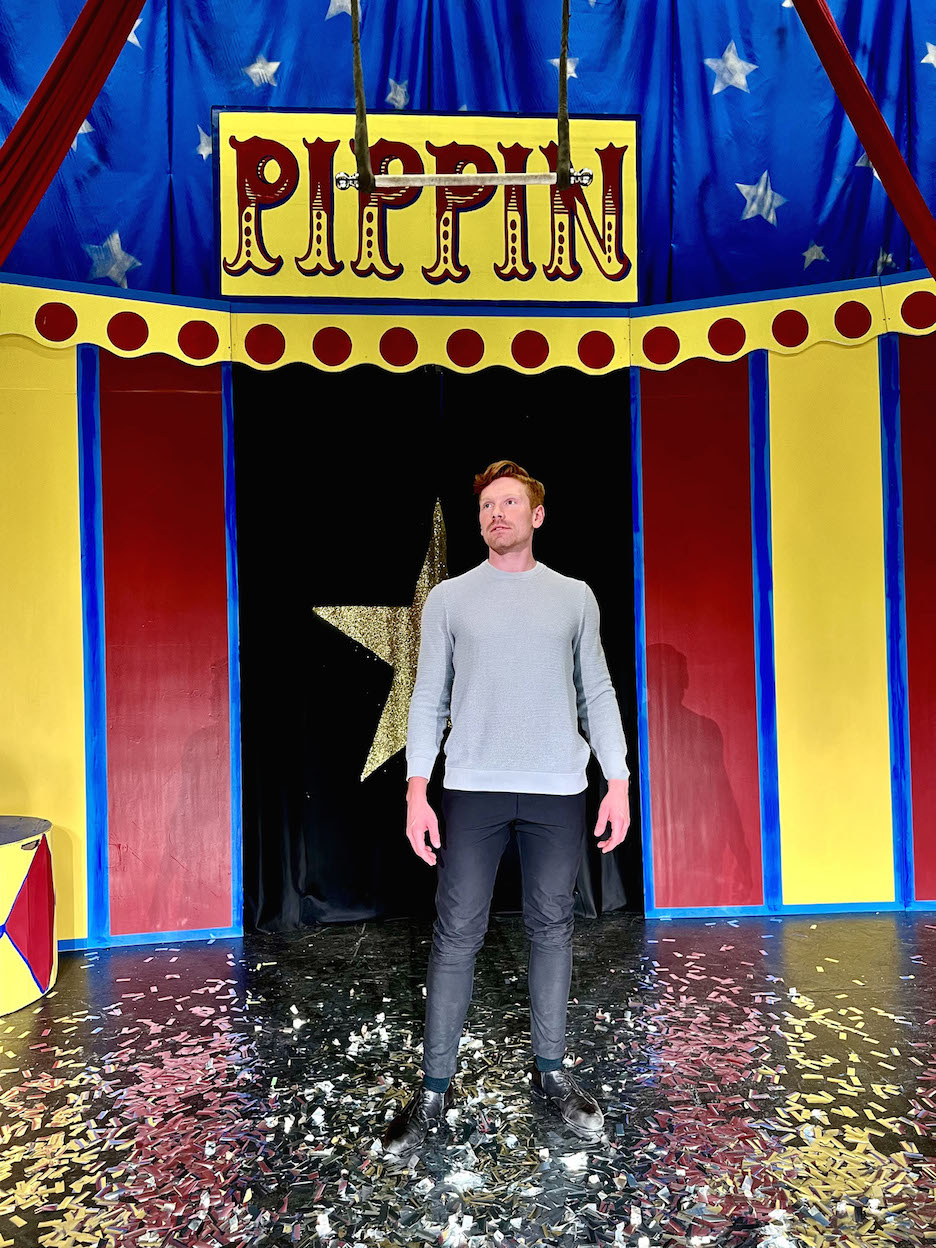 A Western New York native is finding his “Corner Of The Sky” on the Palace Theatre stage this September.

Sean Ryan, originally from Rochester, and a graduate of the University at Buffalo, is no stranger to the stage. Having performed across the nation on numerous national tours, including “Fame: The Musical (ensemble and understudy for Nick), “Rogers & Hammerstein’s Cinderella” (swing, assistant dance captain) and “RENT” (swing, understudy for Mark, dance captain), Ryan has shared his talents with countless onlookers.

In addition to his tour credits, Ryan was also a featured dancer in Netflix’s “Tick, tick…BOOM,” and choreographed the Chinese National Tour of “RENT.”

The venue shared, “Sean is bringing his incredible talents and performance expertise to the Palace stage to play the title character of Pippin, in the Lockport Palace Theatre’s production of ‘Pippin’!”

Ryan said, “ ‘Pippin’ has always been a dream role for me, ever since I first heard about this show as a kid. His story is something that resonated with me, especially as someone who chose to follow his dreams instead of a ‘typical life.’ I mean, come on, it’s the titular role – who wouldn’t be eager to perform it!”

Along with Ryan, 17 actors, four professional aerialists, a full orchestra and “a truly remarkable production team” will bring the Lockport Palace Theatre’s production of “Pippin” to life.

“Audiences can expect a wide variety of things,” Ryan said. “There is spectacle, there is magic, there is a ton of singing and dancing; but most importantly, there is a beautiful story being told. Our cast and crew is full of superstars, and I am in awe every time I watch them – and I think audiences will be, too.”

“Pippin” will be staged at the Historic Palace Theatre, 2 East Ave., Lockport, Sept. 8-18. Performances will be 7:30 p.m. Thursday-Saturday and 3 p.m. Sunday. Tickets can be purchased at the Palace box office or Mills Jewelers and online at www.lockportpalacetheatre.org.