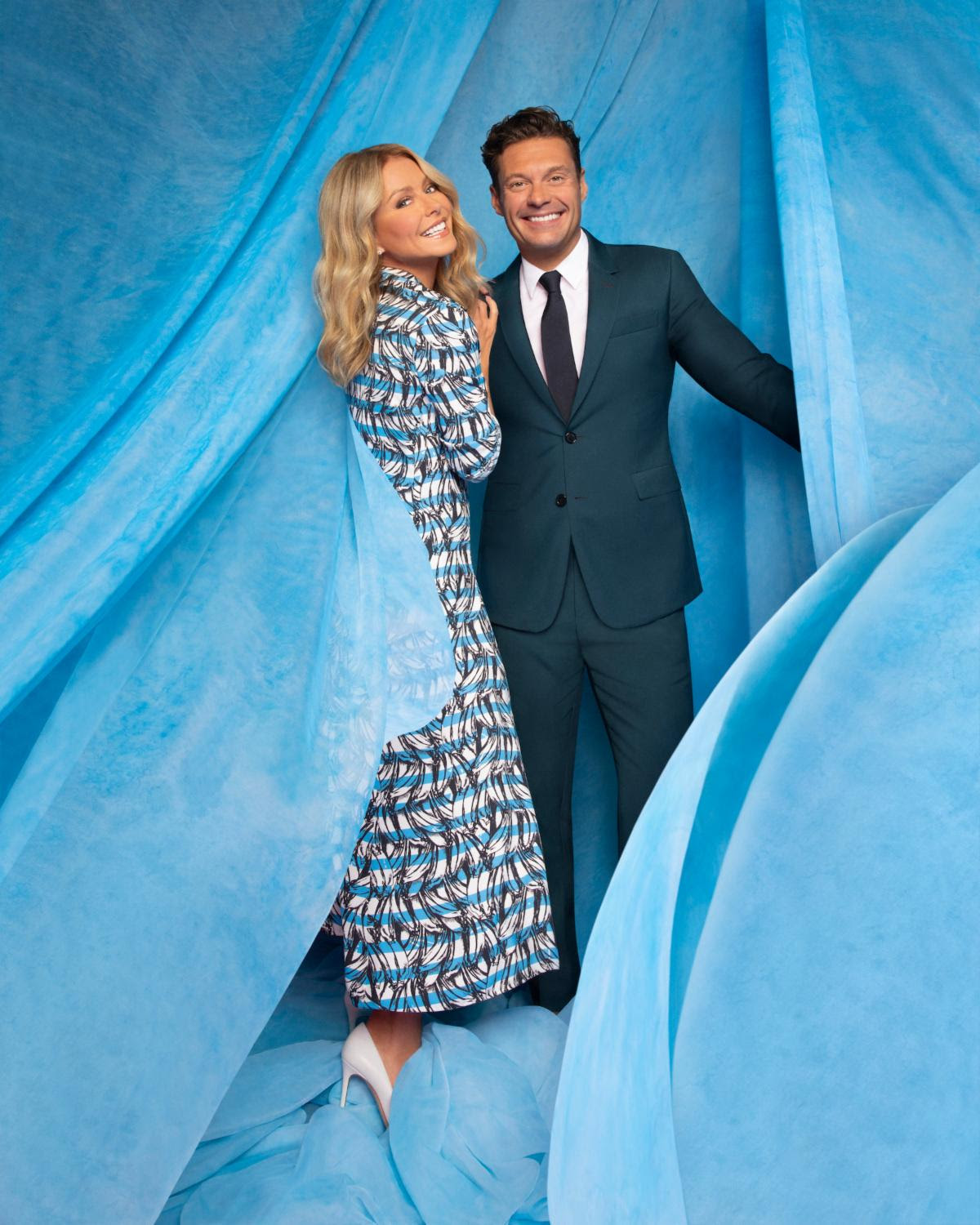 'Live with Kelly and Ryan' kicks off season 35

“Live” begins the new season fresh off its winning 34th season, leading in total viewers and with key demos (women 18-49 and women 25-54). The show enjoys on average the most daily total viewers among all entertainment talk currently on television, including late-night.

Then, in celebration of Kelly and Ryan co-hosting together for five years, the show will feature “Favorite Firsts Week,” starting Tuesday, Sept. 6. The week will be a fun-filled retrospective look back on favorite “first” moments that Kelly and Ryan have shared together over the years leading up to a special “5ive with Kelly and Ryan” show on Friday, Sept. 9. From Kelly and Ryan’s first day together, to their most exciting moments behind the co-host desk and beyond, the week “will celebrate the television magic that only Kelly and Ryan can deliver.”

Also, during the week of Sept. 12, “Live with Kelly and Ryan” again will partner with Guinness World Records for “Live’s” popular “Record Breaker Week,” which includes five days centered on hilarious and challenging record-breaking attempts.