Mark’s greatest love was his daughter, Taylor, which was evident when he talked about her. They traveled and attended many events. He would do anything for her (his favorite was a Jonas Brothers concert). He had a strong sense of family, which never wavered, even as he developed relationships all around the country.

He was active keeping up with his fellow classmates from the banks of the old Dog River, as well as his Middlebury family. Mark enjoyed time visiting family and friends in Colorado. He was most comfortable enjoying pre- and postgame tailgates with his Green Bay Packer family (#4Forever). He enjoyed boating around Grand Island, blowing a horn to let friends know it was him. He even invented the Root Beer Float!

Mark took great pleasure in hosting people, whether it be at his home, a sporting event, or a trip. He lived life to its fullest, was full of antics, but had a heart of gold. Words cannot adequately capture Markie – he was everywhere.

A gathering in his memory will take place on Grand Island Friday, Aug. 19. A celebration of Mark’s life will take place in Vermont at a later date. In lieu of flowers or donations, please honor Mark the way he lived life – by spending time with family and friends – and raise a glass with fond memories. 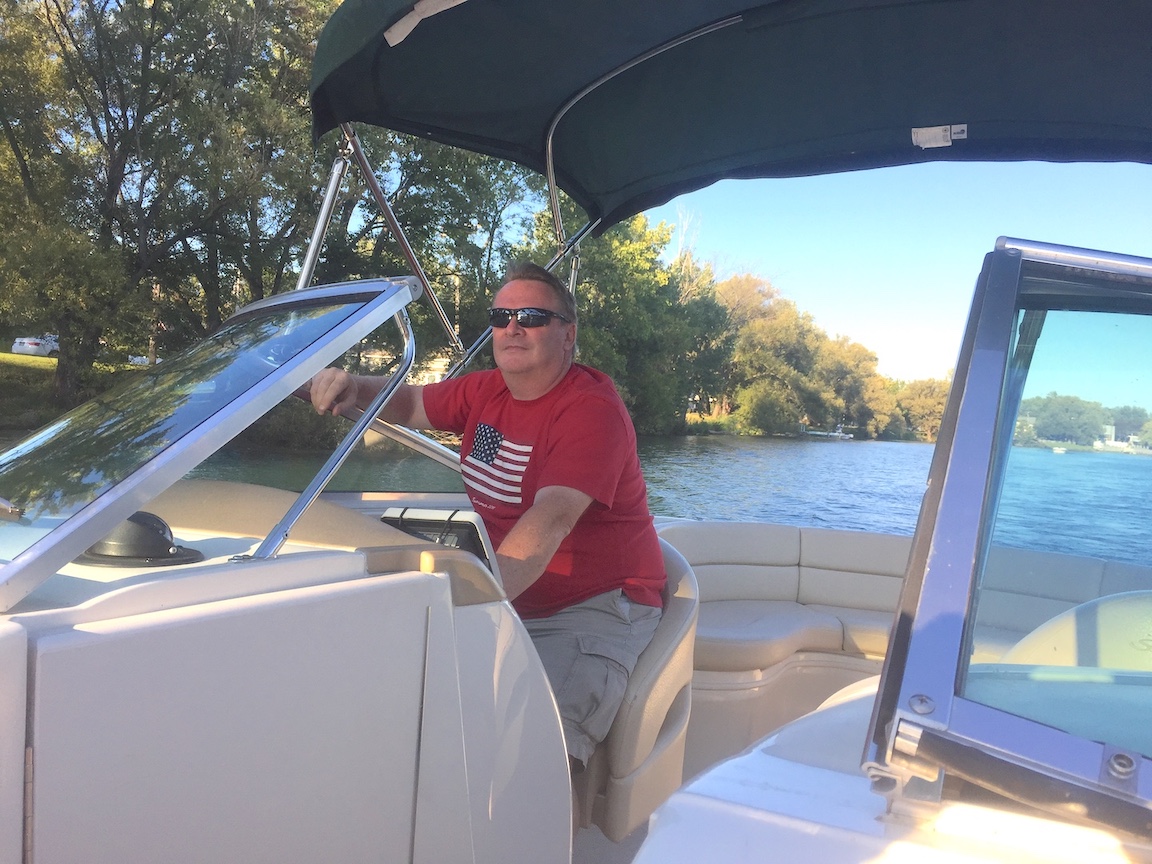