Kurt was a graduate of LaSalle High School, and joined the Army National Guard. On Dec. 20, 1969, he married Gail A. (Zaleski) Villani. He operated Gui’s Lumber/Ace Hardware with his wife, Gail, since the mid-1980s. Along with his wife and children, he grew the business to seven locations throughout Western New York.

Kurt enjoyed boating and cars, but his favorite pastime was spending time with his family, especially his four grandchildren, whom he liked to refer to as “his little buddies.”

Kurt’s Mass of Christian Burial was held Saturday, Aug. 13, at St. Stephen’s Roman Catholic Church, 2100 Baseline Road, Grand Island. In lieu of flowers, memorial offerings may be made to the Niagara Falls Boys’ and Girls’ Club, 725 17th St., Niagara Falls, NY 14301; or to the Make-A-Wish Foundation at https://wish.org/. 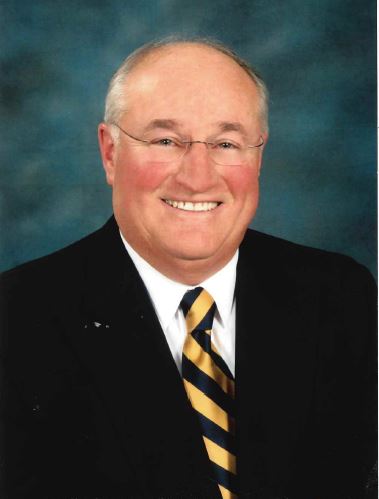