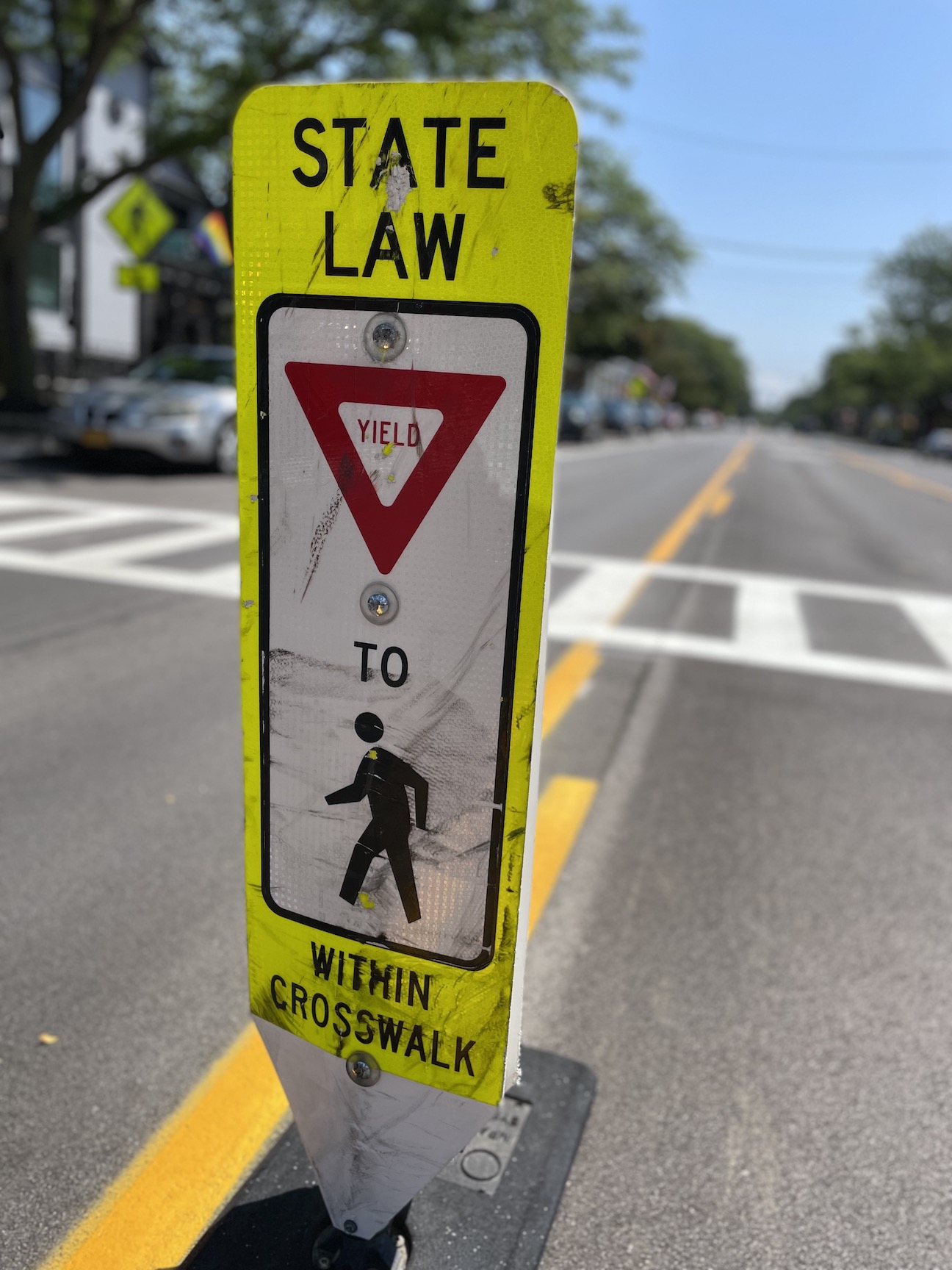 Pedestrians are advised to use village crosswalks when traveling across Center Street in Lewiston.

Lewiston Police Department to crack down on jaywalking

By the Lewiston Police Department

Jaywalkers beware: Our police officers are on the lookout for you.

These fatalities are preventable, which is why New York traffic laws cover both drivers and pedestrians. Police officers enforce these laws by issuing tickets for pedestrians who jaywalk.

With that being said, it’s important to know that jaywalking refers to crossing a street illegally, carelessly, or unsafely. For background, the word “jay” once referred to a foolish person who doesn’t navigate city streets properly. Although New York vehicle and traffic laws do not formally mention nor define “jaywalking,” the state enforces several laws related to jaywalking. Among the most common pedestrian violations include failure to yield the right-of-way to vehicles, failure to obey a pedestrian control signal, and failing to walk against traffic – all of which are variations of jaywalking.

You have been warned.