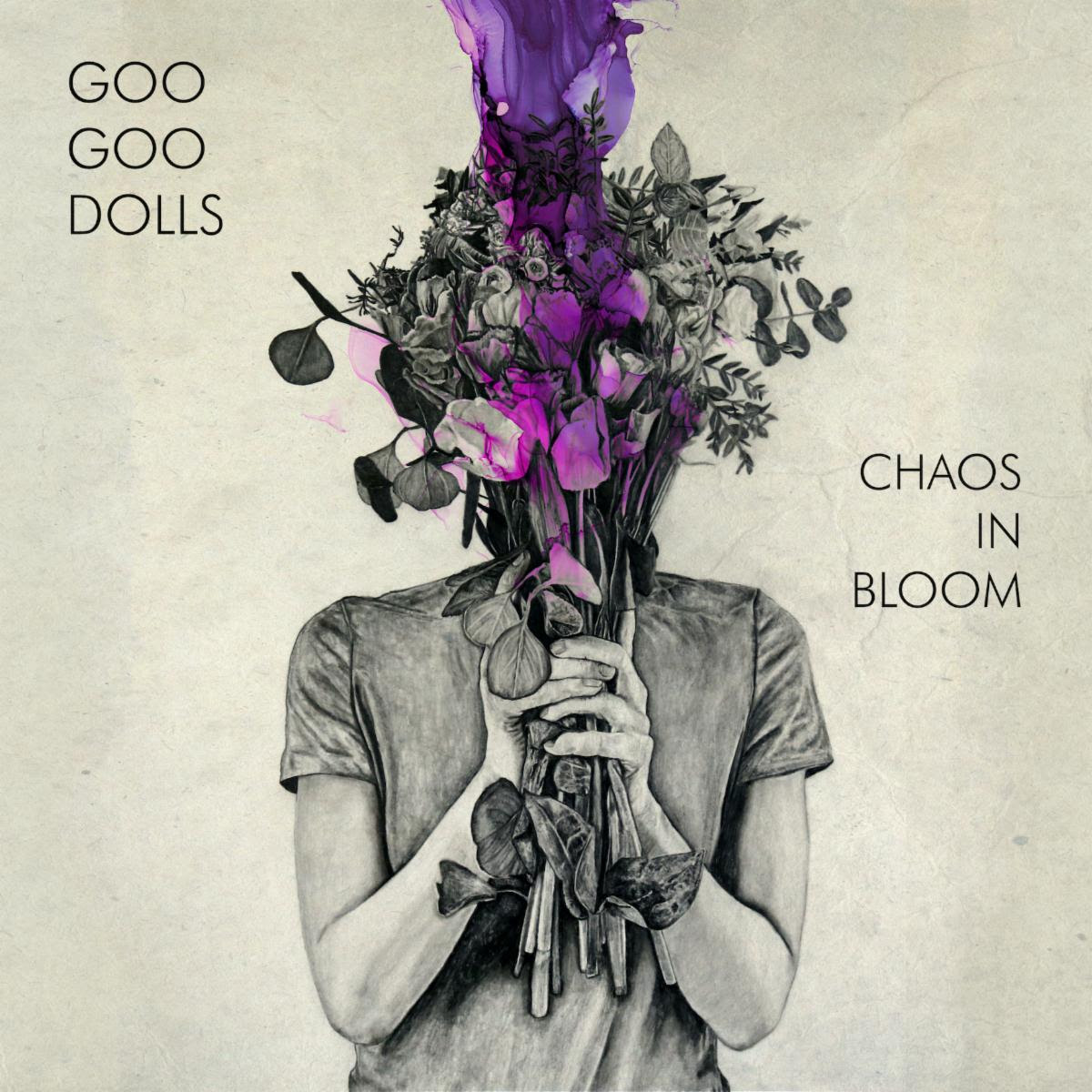 Goo Goo Dolls debut 'You Are The Answer'

On Friday, Grammy Award-nominated, multi-Platinum-selling band Goo Goo Dolls released “You Are The Answer.” It’s the second song off “Chaos in Bloom,” the band’s brand-new forthcoming album, which officially arrives on Aug. 12 via Warner Records.

“You Are The Answer'' is a melodic ballad that explores the experience of devoted love during times of difficulty. Listen to the song and watch the lyric video here.

“You Are The Answer'' comes on the heels of “Yeah I Like You,” Goo Goo Dolls’ first single from “Chaos in Bloom” that arrived earlier this summer. The band took to the stage to deliver a debut performance of the single on “LIVE with Kelly and Ryan” for the show’s July 4th celebration, which can be viewed here.

Marking the first album of their career to be produced by frontman John Rzeznik, “Chaos in Bloom” finds the band continuing to evolve just as they have for nearly four decades together.

A press release explained, “Consisting of 10 tracks, ‘Chaos in Bloom’ is an album of biting sarcasm, stadium-ready choruses, and the type of spear-sharp songwriting that’s led them to becoming one of the most influential alternative rock groups of all time.

“While ‘Chaos in Bloom’ isn’t necessarily an album borne out by the pandemic, many of the tracks reflect on all of the things in daily life that became amplified while everyone was isolated from one another and sequestered at home.”

To record the album, Rzeznik and Robby Takac retreated to Dreamland Studios just outside Woodstock during the pandemic. An environment said to be “as remote as it is rich with historic rock music roots,” the location proved to be the ideal setting for clearing the noise and creating such a record, which carries a true live quality the band captured by blending vintage instruments and gear with new-age recording processes and techniques.