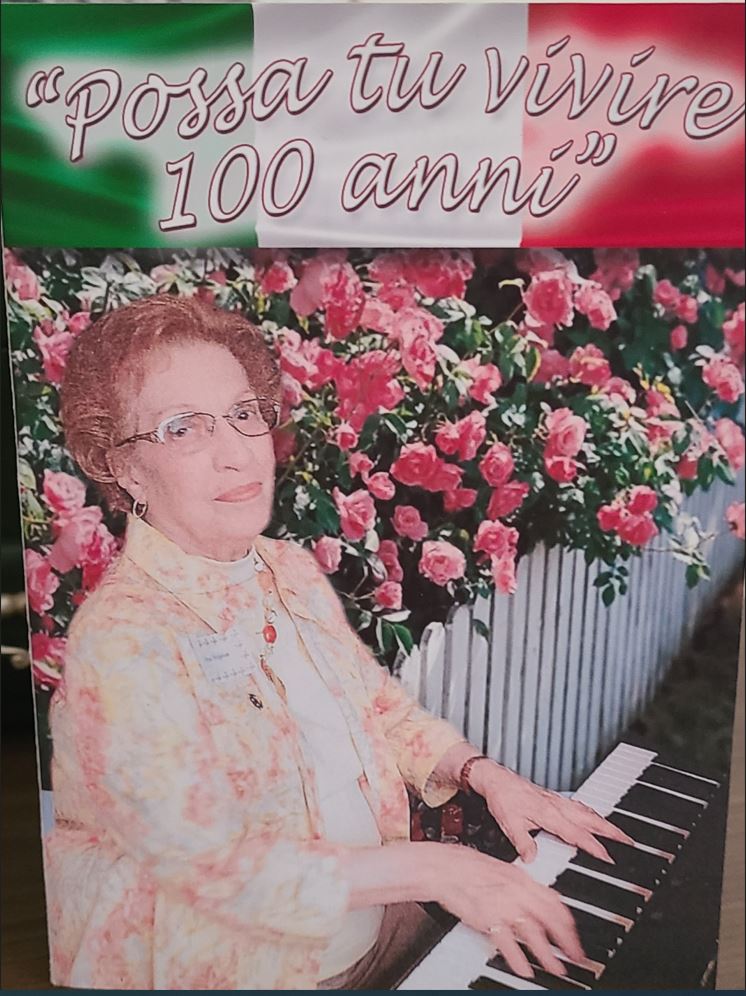 A love of the ivories is Bertha Shipton’s fountain of youth − from using a hand pump to play the piano at the age of 7 and playing in marching band and school functions, to teaching hundreds of children and still playing every day as a resident at Wheatfield Commons, a DePaul Senior Living Community in North Tonawanda. Bertha recently celebrated her 100th birthday surrounded by friends and family!

After graduating from Grover Cleveland High School in 1940, Bertha worked at Curtiss Wright during World War II, and later as a private secretary for JN Adams Department Store. She married Peter Badame with whom she had five children and owned three dry cleaning plants.

After becoming widowed, Bertha worked two to three jobs to support her family as a single mother. She married Ted Shipton later in life and, together, they bought a home in North Tonawanda. After being widowed a second time, Bertha volunteered at the Schofield Nursing Home, where she received an award for 10 years of service, playing piano at dinner hour for residents and guests. Bertha was active in her alumni association and helped organized monthly gatherings.

A true-blue Buffalo Bills fan who was in attendance at all four Bills Super Bowl games, Bertha also enjoys watching golf and tennis on television, as well as bird watching.

She has continued her lifelong passion of playing piano frequently for residents during meals at Wheatfield Commons. She’s still social with friends and family across the country, never failing to send greeting cards for holidays and events, and always spreading her joy and zest for life (as well as many colorful stories her family shares).