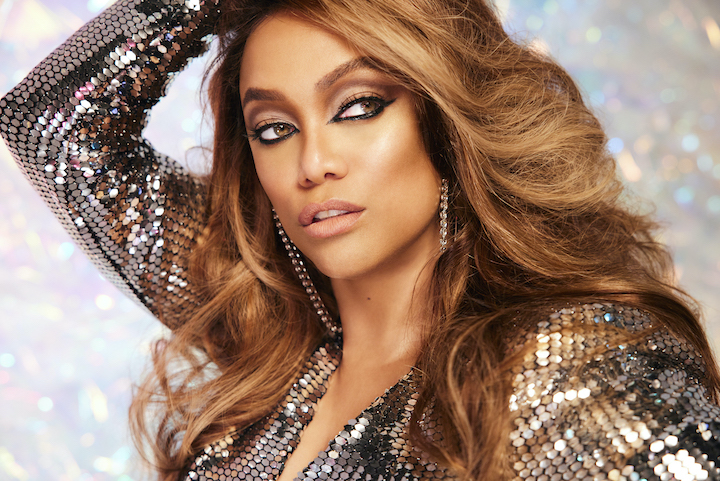 Tyra Banks is back as host and executive producer of “Dancing with the Stars” for her third consecutive season. Joining her as cohost is “DWTS” season 19 Mirrorball champion Alfonso Ribeiro. Expert judges Len Goodman, Carrie Ann Inaba, Bruno Tonioli and Derek Hough also resume their seats on the ballroom floor. The season 31 premiere date on Disney+ will be announced at a later date.

“ ‘Dancing with the Stars’ has been such an important part of my life for so many years, and I am ecstatic to officially rejoin this tight-knit family as cohost,” said Ribeiro, who also hosts “America’s Funniest Videos.” “Tyra and I have a longstanding friendship that I hope will resonate with all of the fans at home as we kick off this new season on Disney+.”

“I’ve known Alfonso since I was 19 years old and he always puts a smile on my face whenever I see him,” Banks said. “Having such a fun-loving, longtime friend as cohost warms my heart. Plus, he’s won the competition before, so he knows exactly what the stars are going through. Bantering back and forth with him live is going to be so much fun!”

“Dancing with the Stars” is the hit series in which celebrities are paired with trained ballroom dancers to compete in themed choreographed dance routines that are judged by a panel of renowned ballroom experts.