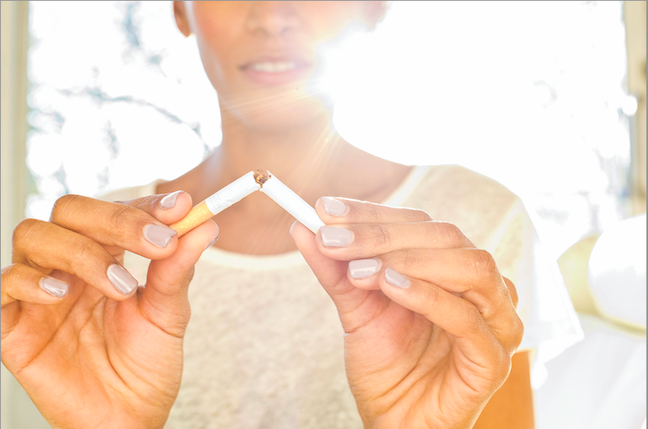 Gov. Kathy Hochul has signed legislation (S.4142/A.5061) prohibiting smoking in all state-owned beaches, boardwalks, marinas, playgrounds, recreation centers and group camps. Smoking in these designated areas will be punishable with a civil fine of $50.

The bill exempts the Adirondacks and Catskills from the ban, as well as parking lots, sidewalks adjoining parks, and areas not used for park purposes.

"Smoking is a dangerous habit that affects not only the smoker but everyone around them, including families and children enjoying our state's great public places," Hochul said. "I'm proud to sign this legislation that will protect New Yorker's health and help reduce litter in public parks and beaches across the state."

Many municipalities and local governments already have restrictions or bans on smoking in public spaces. This additional penalty will enforce a statewide prohibition and includes a fine that will be collected by localities.

Hochul’s team said, “In addition to the health risks posed by secondhand smoke, cigarette butts are a major environmental hazard due to the nonbiodegradable filters that are discarded. They are the leading item found during cleanup projects. Through this prohibition, parks and beaches will be kept cleaner and safer as will our local ecosystems.”

New York State Sen. Toby Ann Stavisky said, "New York's public parks are family-friendly venues. No one, especially children, should be subjected to secondhand smoke while playing on a playground or enjoying the day at a public beach or camp site. Our parks also shouldn't be tainted by nonbiodegradable cigarette butts scattered throughout their grounds.”