It is with deep sadness and many fond memories that we share the loss of James N. Brownlie of Lewiston, on May 10, 2022, at the age of 88.
Jim was born to James and Verla Brownlie on Nov. 8, 1933, in St. Catharines, Ontario, Canada. Living just a block from Lake Ontario, he enjoyed hunting and rowing in his teen years. Jim started his career with General Motors, and met and married the love of his life, Gwendolyn (nee Woolcock), in St. Catharines.
His career took him and his family to Oshawa, Ontario, and Bloomfield Hills, Michigan. He was involved in numerous innovations at GM from data processing in the early years to information systems. He was part of a team that introduced on-board computer automotive diagnostics to the world.
Jim worked his way up from a factory payroll clerk position to the level of vice president at GM. In midcareer, Jim took night courses and earned a business management degree from the University of Toronto. For a few years in semi-retirement, he advised Fortune 500 companies on management information systems.
Jim’s favorite hobby was spending time in his workshop, designing and crafting beautiful furniture and keepsake chests that now grace the homes of his family. He spent winters golfing, and boating with Gwen and friends in Punta Gorda, Florida. Jim was a long-time member of the Niagara Falls Country Club. We will always remember him out in the yard and gardens pruning, raking and picking up sticks.
Jim is survived by his wife of 66 years; four children: Dianne Brownlie of Lindsay, Ontario; Stephen Brownlie of California City, California; Mark Brownlie (Amanda) of Victoria, British Columbia, Canada; and Janice Lorenz (Nick) of High Point, North Carolina. Also 10 grandchildren: Lindsay, Danielle, Branden, Dominique, Alexandria, Claire, Ian, Joey, Jack and Will; and eight great-grandchildren.
We request that, in lieu of flowers, donations be made to a charity of your choice. There will be a private memorial service at a later date. 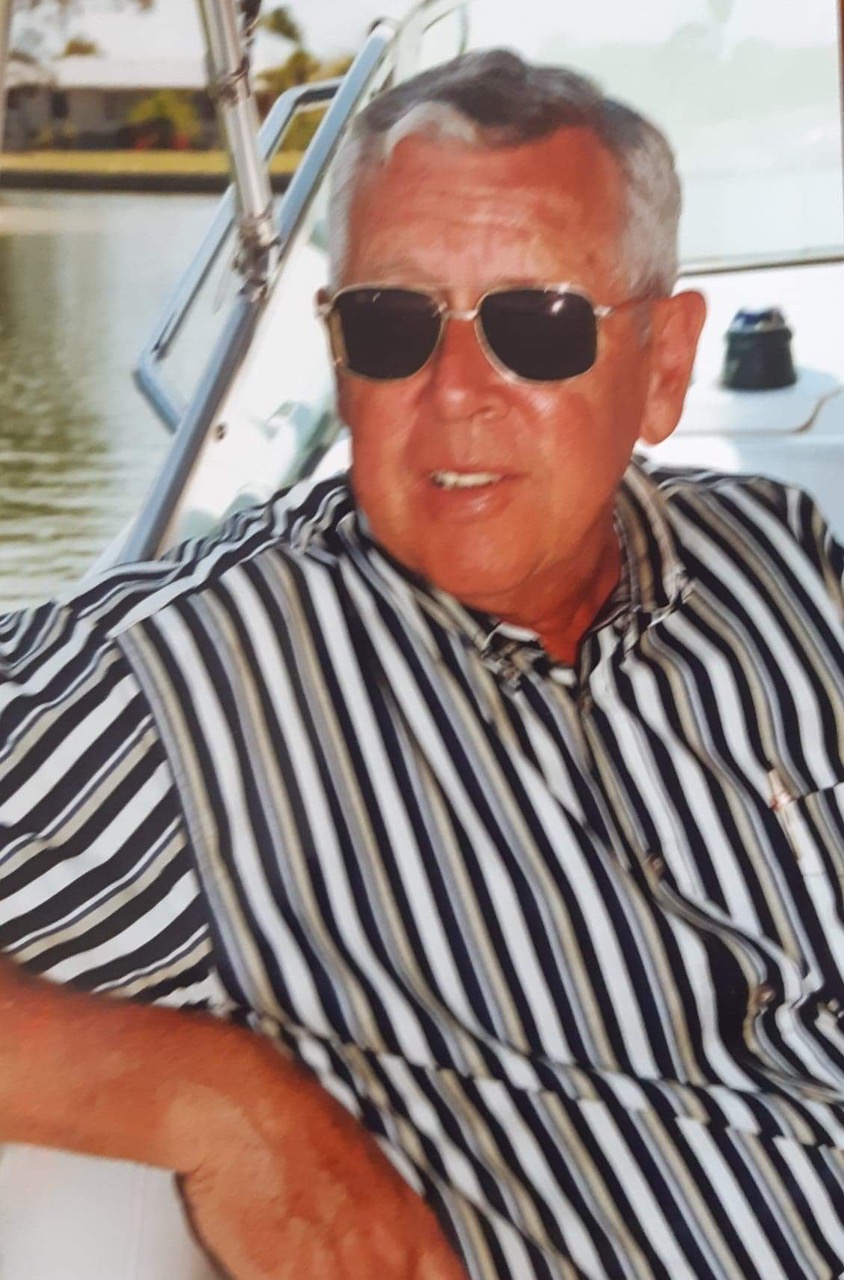