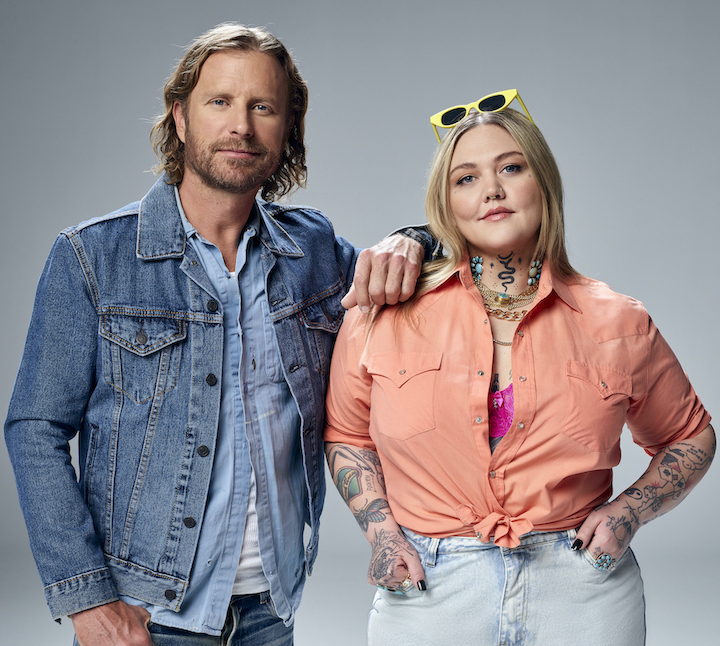 “I’m thrilled we get to partner with Dierks and Elle as our hosts this year,” CMA Chief Executive Officer Sarah Trahern said. “They have such passion for the fans. I know the chemistry and camaraderie they bring to the stage will be felt by the millions of TV viewers around the globe.”

“We are excited to once again collaborate with our longtime partners at CMA for this summer’s must-see music event, ‘CMA Fest,’ ” said Rob Mills, executive vice president, unscripted and alternative entertainment, Walt Disney Television. “With Dierks Bentley and Elle King hosting the evening, music fans everywhere can be sure to expect an unforgettable night featuring the biggest names in country music.”

Hundreds of artists perform at CMA Fest, donating their time so a portion of ticket proceeds can directly benefit high-quality music education initiatives across the U.S. through the CMA Foundation. CMA Fest is unlike any other, with tens of thousands of country music fans descending upon downtown Nashville for four straight days of live music on eight official stages as well as meet-and-greets and up-close-and-personal experiences for fans inside Fan Fair X. CMA Fest’s outdoor daytime stages are free and open to the public. All stage lineups are available in the Official CMA Connect App as well as CMAfest.com. Artist lineups are subject to change.

A limited number of four-day passes, plus recently announced single-night tickets for the Nissan Stadium nightly concerts are available at CMAfest.com or through the CMA box office at 1-800-CMA-FEST. Tickets are also available for CMA Fest Nighttime Concerts at Ascend Amphitheater, Fan Fair X and CMA Fest’s new Riverside Retreat, an exclusive premium destination along the Cumberland River. View all the perks and purchase four-day and single-day tickets at CMAfest.com/tickets.

Named the “gold standard” and topping Billboard’s list of the 10 Best Country Music Festivals, CMA Fest is the longest-running country music festival in the world. The 2019 CMA Fest sold out with capacity crowds and had the largest engagement by country music fans in the event’s history, with visitors from all 50 states and 37 international countries flocking to downtown Nashville.