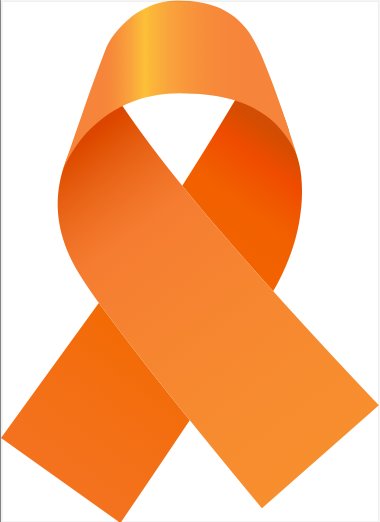 Gov. Kathy Hochul on Monday announced that, in response to Saturday's shooting at Tops supermarket in Buffalo, the Niagara Frontier Transportation Authority will suspend bus fares on bus routes #12-Utica, #13-Kensington, #18-Jefferson and #24-Genesee through the end of May. These four routes go through and around the impacted community, helping those who need assistance access groceries, as well as connect community members to essential services such as grief and mental health counseling. Staff from the State Office of Mental Health and the State University of New York will be available to provide counseling and support to those impacted by this tragedy.

"It is imperative that the victims of this unthinkable act of terrorism by a white supremacist receive all the resources and support they need," Hochul said. "As members of the community heal from this terrible tragedy, bus service in the area will be free of charge through the end of the month, and my administration will continue to support Buffalonians in any way we can."

NFTA Executive Director Kim Minkel said, "I am deeply saddened, troubled and outraged by this event. We need to make certain that our city's love and goodness are louder than hatred and chaos and, as an agency, we hope to bring people together by providing service and connecting our community."

On Sunday, Hochul announced resources to support the Buffalo community in response to the shooting at Tops Supermarket, including additional state investments, rides to local grocery stores, and funding to cover funeral expenses for victims.

Hochul has directed that $2.8 million in federal and state funding be available to provide additional services and support to individuals and families affected by the shooting. The state Office of Victim Services (OVS) will administer the funding from the state Division of Criminal Justice Services, and the state's Community Violence Intervention Act, which annually designates a portion of the state's federal Victims of Crime Act funding for programs serving communities hardest hit by gun violence.

Additionally, the governor announced a partnership with ride-share companies Lyft and Uber to provide rides to and from local grocery stores; the site of the shooting was located in a so-called "food desert" and served as the lone supermarket within walking distance for many Buffalonians. Riders in the ZIP codes 14208 and 14209 can receive a ride to and from two local grocery stores: Tops Friendly Markets (425 Niagara St.) and Price Rite (250 Elmwood Ave). Lyft riders can use the code BuffaloLyftUp for up to $25 in the Lyft app. Uber riders can use the code SHOPBUF in the Uber app for up to $20 off a ride, with a maximum of eight rides per customer.