Rena was born in Getzville to the late Louisa (Muck) and Murray Robert. She was preceded in death by her husband of 71 years, Donald Blair Fraser; as well as her sisters: Irene, Charlotte and Verna (Alvin Koepsel); and her brothers: Murray, Lee and Ray (Phyllis Barone), several of whom she cared for during their final illnesses.

Rena is survived by her daughter, Diana (Joseph) Fraser Govern of Boston; and son, Robert Scott Fraser of Grand Island.

Rena was kind, caring and generous throughout her long, active life. As well as a loving sister, wife and mother, she taught Sunday school, served on altar guilds, participated in Bible study groups and prayer chains, played chimes, and assisted area refugees to obtain their driver’s license.

Over the decades, her casseroles and desserts were much sought after wherever they appeared. She was also a skilled gardener, who as a 5-foot, 1-inch, 94-year-old, could be easily recognized under a wide brim hat while happily mowing her expansive lawn. Rena will be fondly remembered by her family, friends and countless other people whose lives she touched.

A memorial service will be held at a later date with interment in Whitehaven Cemetery on Grand Island. Memorial donations may be made to Church of the Apostles, Lutheran, 75 17th Ave., North Tonawanda NY 14120. 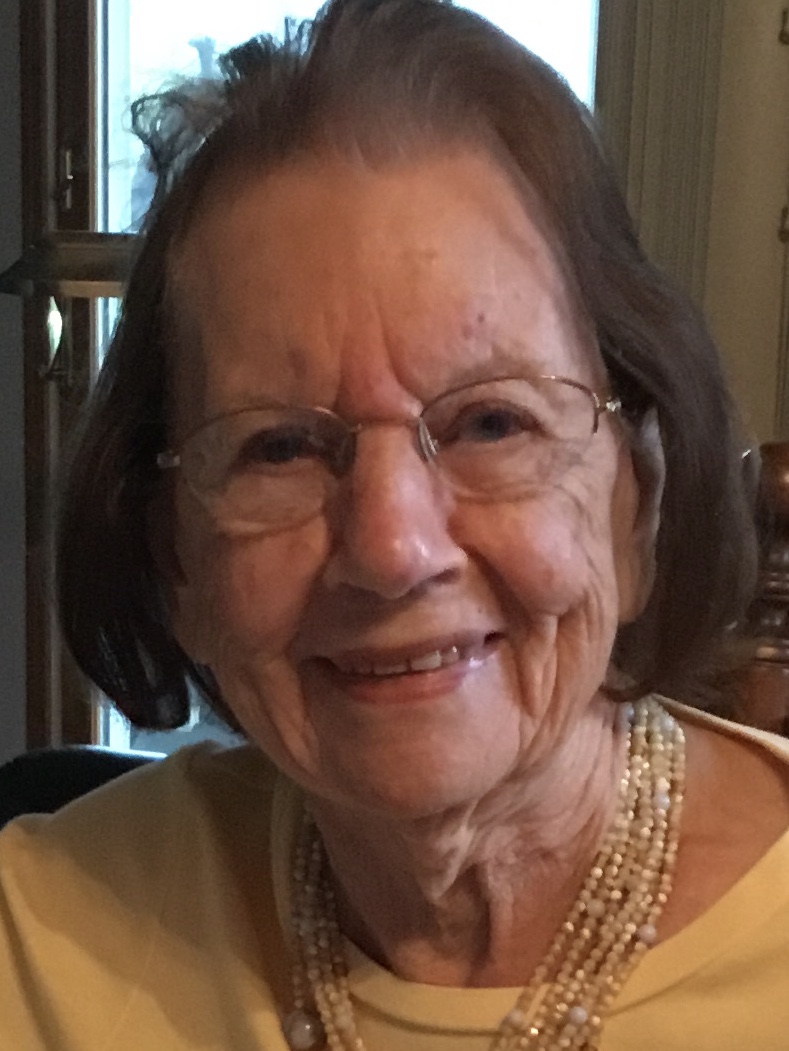