Larry Quinn has a diverse resume after having played key roles in various real estate development projects, in sports with the National Hockey League Buffalo Sabres and Pittsburgh Penguins, and government.

Quinn started his career working for Mayor Jim Griffin and eventually became the youngest commissioner in Buffalo’s history at age 24.

Immediately following his six-year service in city government, Quinn moved to Manhattan to work for the late Arthur Emil in his various real estate. Larry oversaw work the construction of the Brinks building in Brooklyn, the conversion of the old police headquarters to Coops, the conversion of the former Zaloom pistachio building in Tribeca, and assisted on the redevelopment of Palmer Square in Princeton, New Jersey.

The Buffalo Sabres enticed Quinn to return to Buffalo to develop and construct their proposed new arena in 1993. The arena opened in the fall of 1996 on schedule and slightly under budget. Shortly after the opening, the Sabres appointed Quinn president of the team. During his tenure as president, the Sabres won the Northeast Division title and advanced to the conference finals in the Stanley Cup playoffs.

Quinn left the Sabres after the 1998 season and the team was sold to the Rigas family and Adelphia Communications. Shortly after leaving the Sabres, Quinn went to work as a consultant to the Pittsburgh Penguins assisting on the pre-planning for their new arena – PPG Paints arena.

In 2003, Quinn teamed up with B. Thomas Golisano, founder of the Paychex Co., to purchase the Buffalo Sabres out of the Adelphia bankruptcy. During their ownership, the Buffalo Sabres won the Presidents Trophy for first place in the regular season, advanced to the conference finals two times and won two Northeast Division titles. They sold the team in 2011 to Terrence and Kim Pegula.

Since the sale of the team, Quinn was elected to a five-year term on the Buffalo School Board and has consulted on various construction projects, including the Gene Polisseni Center on the RIT campus. 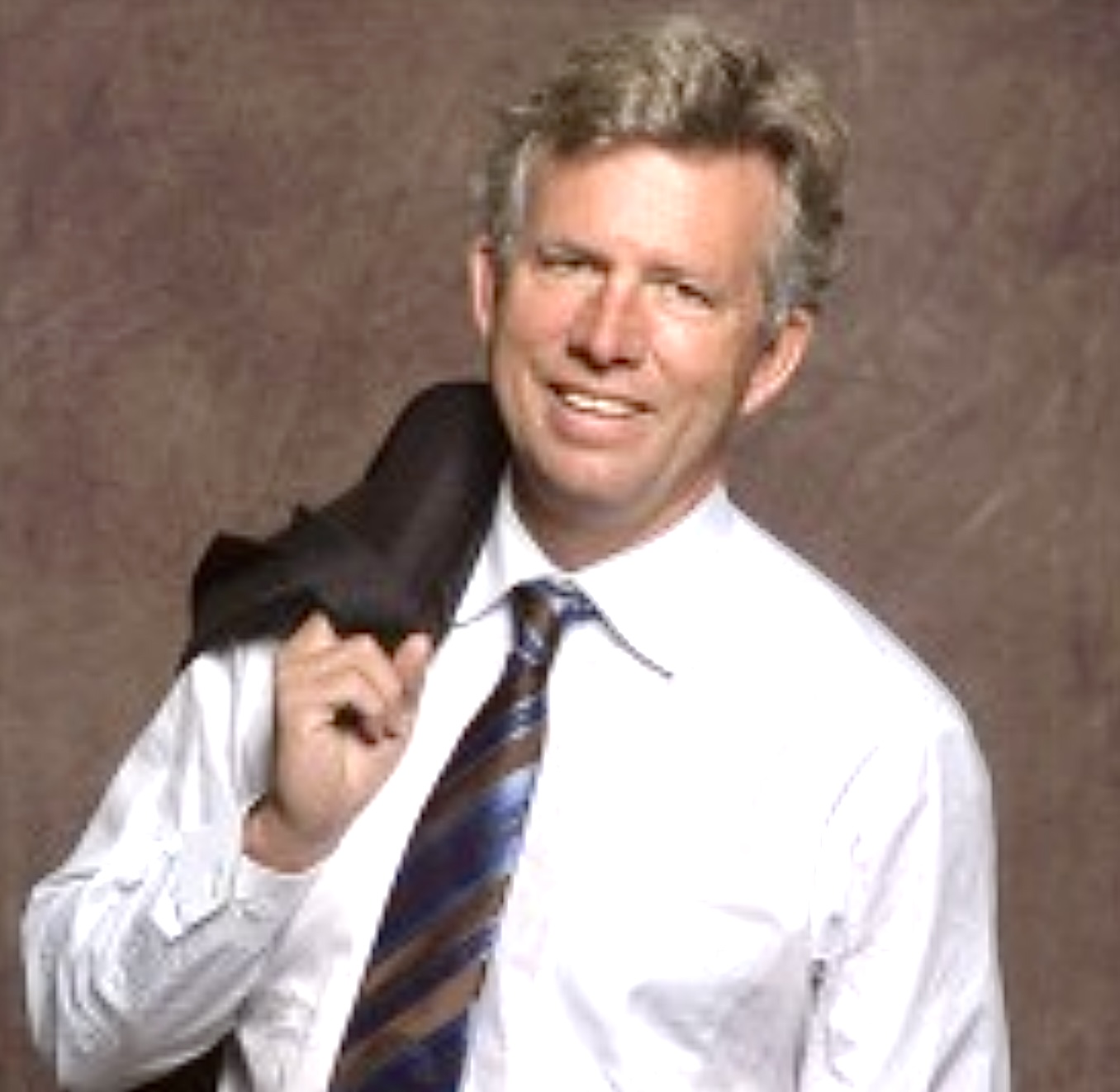