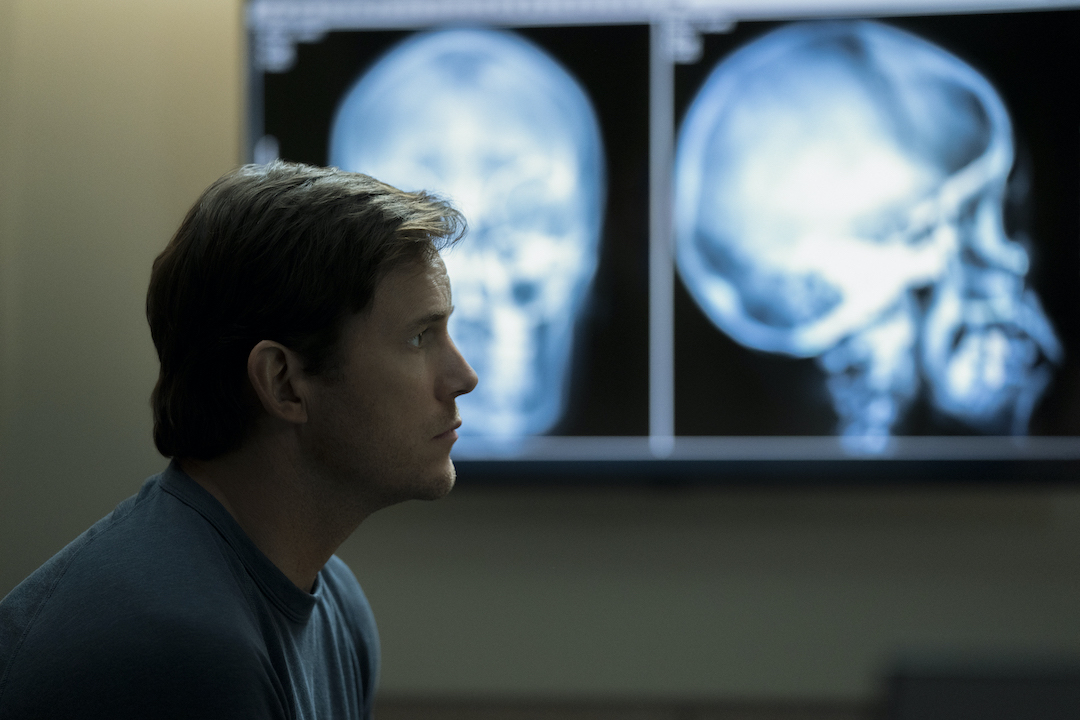 √ All 8 episodes coming exclusively to Prime Video on July 1

Based on the best-selling novel by Jack Carr, “The Terminal List” follows James Reece (Chris Pratt) after his entire platoon of Navy SEALs is ambushed during a high-stakes covert mission. Reece returns home to his family with conflicting memories of the event and questions about his culpability. However, as new evidence comes to light, Reece discovers dark forces working against him, endangering not only his life, but the lives of those he loves.

The series is executive produced by Pratt and Jon Schumacher through Indivisible Productions, Antoine Fuqua through Fuqua Films (“The Equalizer,” “Training Day”), and writer/showrunner David DiGilio. Carr serves as executive producer, as does writer Daniel Shattuck. “The Terminal List” is a co-production from Amazon Studios and Civic Center Media in association with MRC Television. 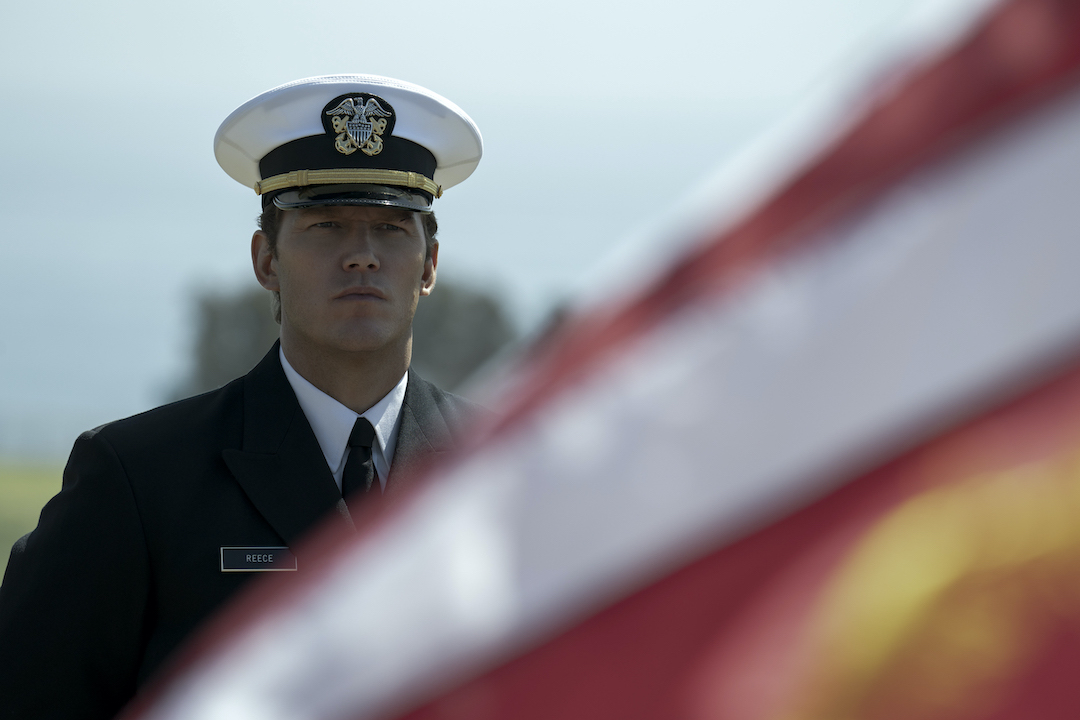 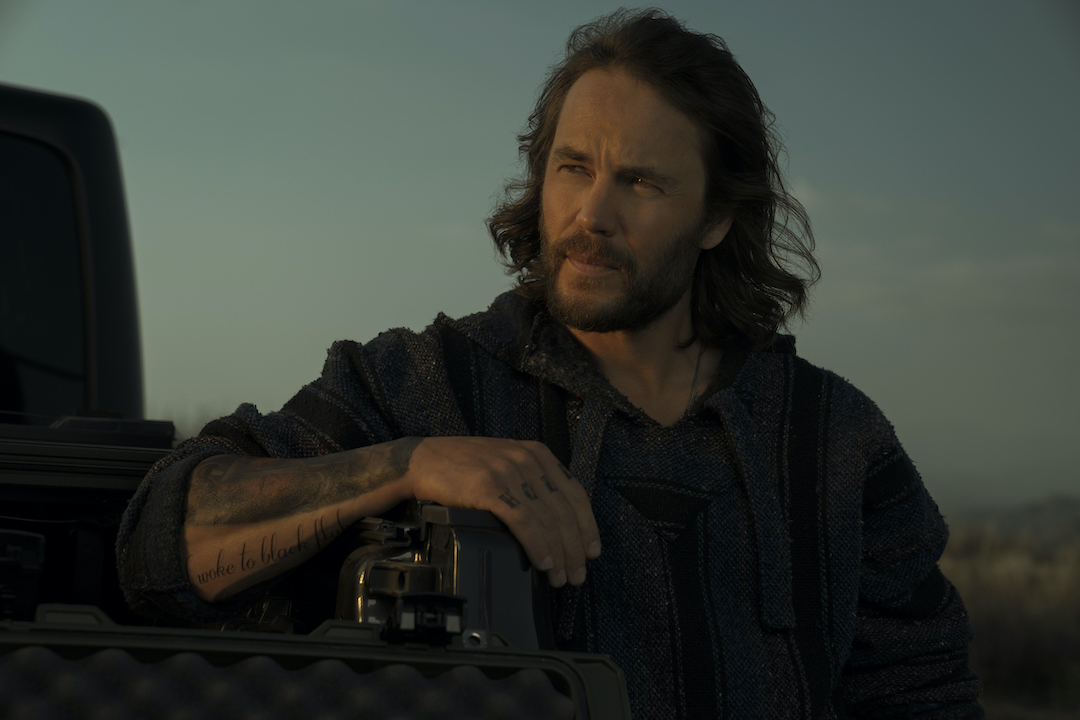 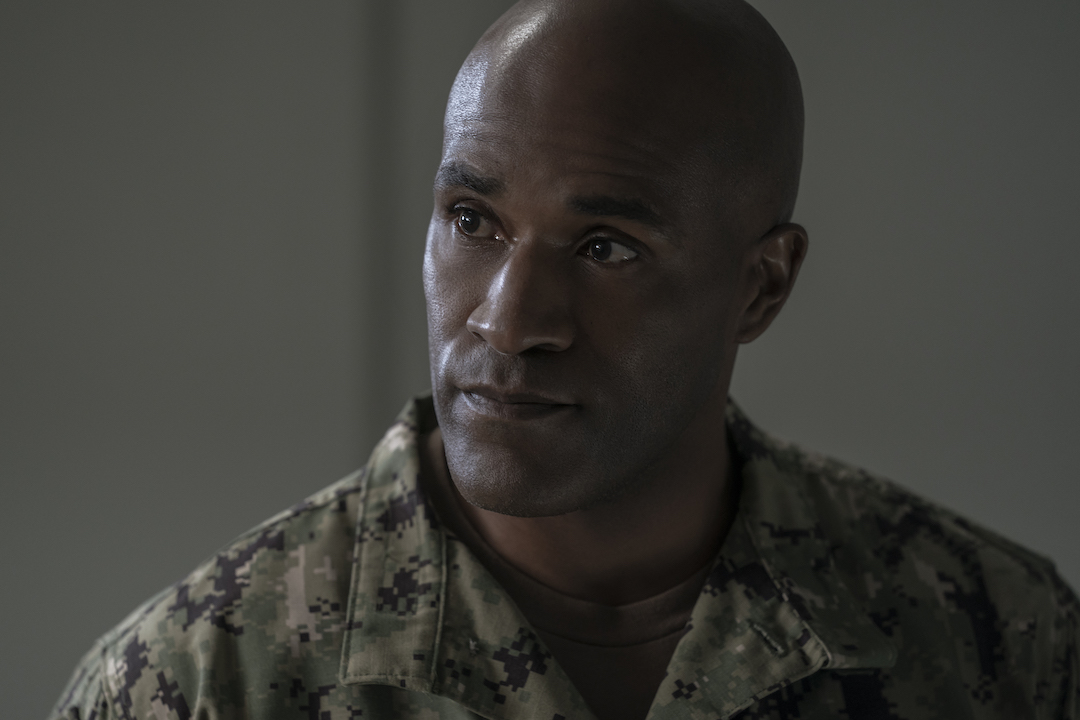 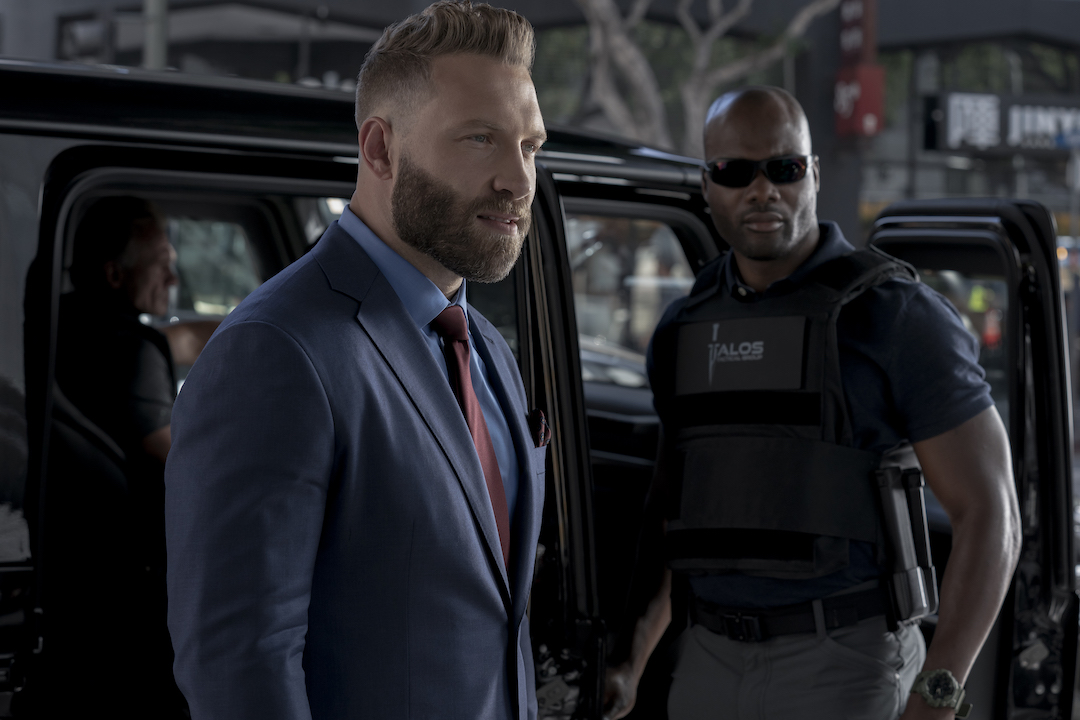 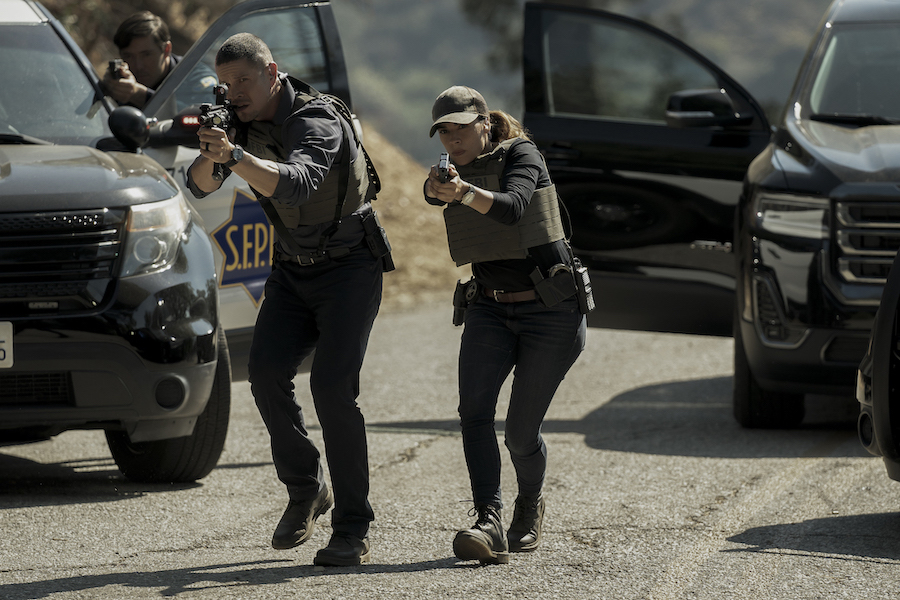 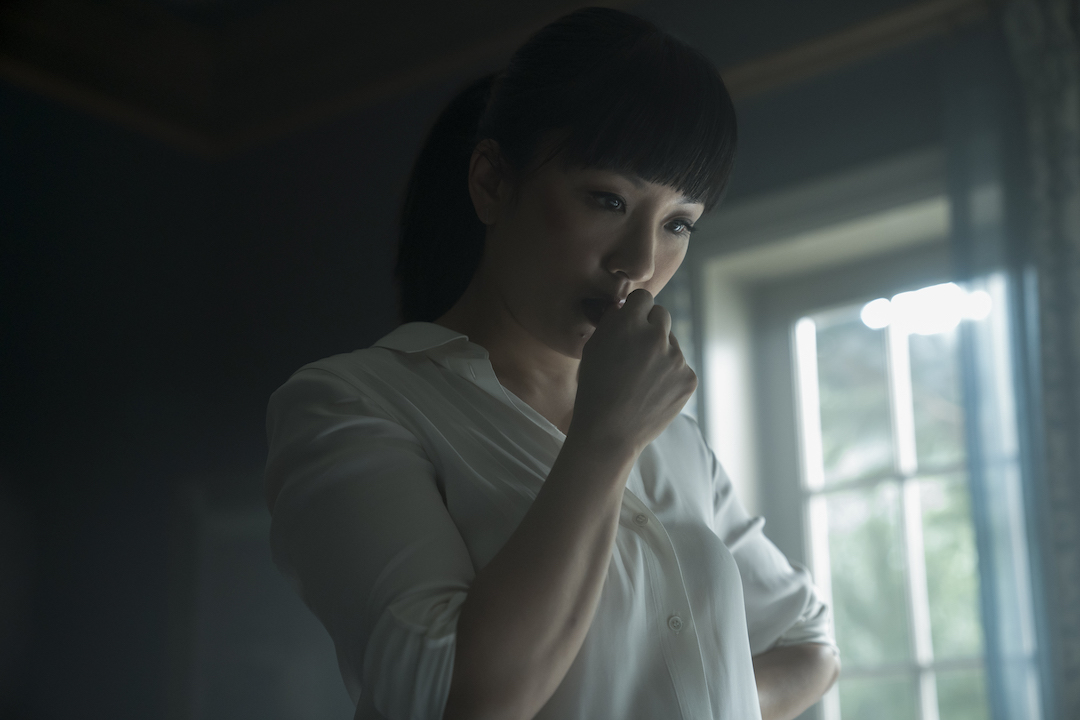