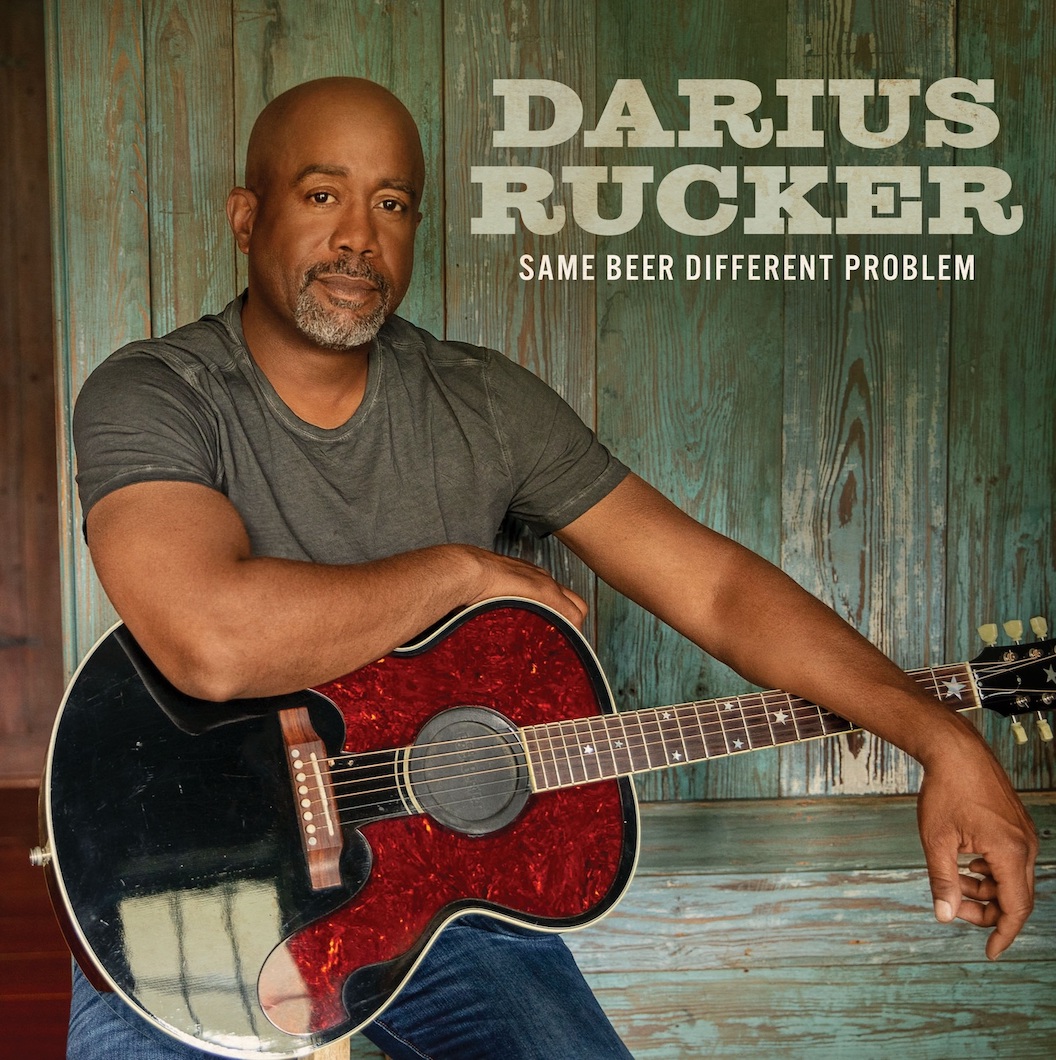 Written by the multi-Platinum star together with Tofer Brown, Sarah Buxton and Old Dominion’s Brad Tursi, the Ross Copperman-produced track offers a lighthearted take on the chaos of today’s world:

You got your cars without drivers, traffic’s getting worse/We’re racin’ off to space, just to get away from Earth/3G, 4G, 5G, getting even further from the OG/Granny’s eatin’ gummies, Mama’s online/All I know for sure is we’ve all lost our minds/A little bit funny, a lotta bit strange/But at the end of the day/It’s the same beer, different problem

“The line ‘a little bit funny, a lotta bit strange’ really sums up the message of this song and all of the things that make you shake your head these days,” Rucker said. “We had so much fun as songwriters coming up with all of those examples and putting a lighthearted spin on the craziness of the world.”

In addition to actively working on a new album, his first solo project since 2017’s critically acclaimed “When Was the Last Time,” Rucker also recently announced a summer run of U.S. and Canada tour dates, continuing the “Darius Rucker Live” tour that began earlier this year as a theater tour visiting iconic venues across the country.

The man celebrated by Billboard as “one of the most distinctive voices of country’s modern era” also recently announced the 13th annual “Darius And Friends” benefit concert set for June 6 in support of St. Jude Children’s Research Hospital, which will unofficially kick off the week of CMA Fest – where Rucker will also headline Nissan Stadium on June 9 – as well as his the inaugural year of his personally curated Riverfront Revival music festival in his hometown of Charleston, South Carolina, this October.

For more information or to purchase tickets to all upcoming dates, visit DariusRucker.com or follow him on social media @DariusRucker.

Rucker first achieved multi-Platinum status in the music industry as lead singer and rhythm guitarist of the Grammy Award-winning band Hootie & the Blowfish, who have sold more than 25 million albums worldwide – including their Diamond-certified debut “Cracked Rear View,” which remains among the Top 10 best-selling studio albums of all time.

Since releasing his first country album in 2008, Rucker has earned a whole new legion of fans with four No. 1 albums on the Billboard country chart, including RIAA Platinum-certified “Learn to Live” and “True Believers,” plus 10 No. 1 singles at country radio and 11 Gold, Platinum or multi-Platinum certified hits. Rucker was inducted as a Grand Ole Opry member in 2012 and in 2014 he won his third career Grammy Award for Best Solo Country Performance with his nine-times-Platinum version of Old Crow Medicine Show’s “Wagon Wheel,” one of the top five best-selling country songs of all time. He co-hosted the 54th annual CMA Awards in 2020 and topped the charts at country radio once again with “Beers And Sunshine” in 2021. Follow up single “My Masterpiece” is available everywhere now, as Rucker puts the finishing touches on a forthcoming album.

As a lifelong philanthropist, Rucker co-chaired the capital campaign that generated $150 million to help build the new MUSC Shawn Jenkins Children’s Hospital in his hometown of Charleston, and has also raised millions of dollars for St. Jude Children’s Research Hospital through his annual “Darius & Friends” benefit concert and golf tournament. Rucker has also advocated for over 200 charitable causes supporting public education and junior golf programs in South Carolina through the Hootie & the Blowfish Foundation, and serves as a national chair for the National Museum of African American Music in Nashville.