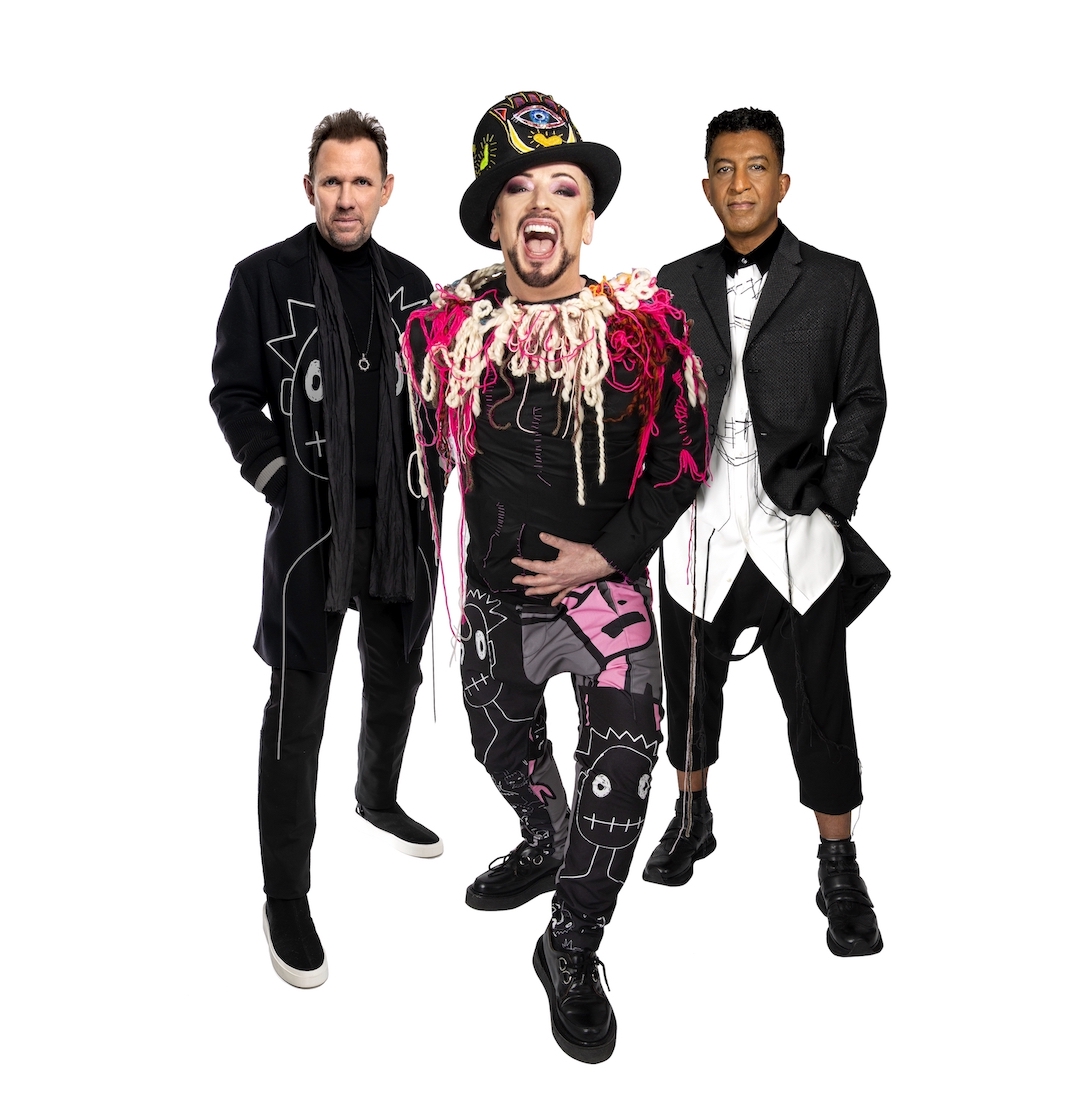 Grammy Award winners Boy George & Culture Club will return to the Artpark Amphitheater Wednesday, Aug. 31, for a 6:30 p.m. show. Tickets will go on sale at 10 a.m. Friday, May 6.

Few new wave groups were as popular as Culture Club. During the early ’80s, the group racked up seven straight Top 10 hits in the U.K., and six Top 10 singles in the U.S. with their light, infectious pop-soul, including "Do You Really Want to Hurt Me," "Time (Clock of the Heart)," "I'll Tumble 4 Ya," "Church of the Poison Mind," "Karma Chameleon," "Miss Me Blind" and "It's a Miracle.”

Though their music was radio-ready, what brought the band stardom was Boy George, the group's charismatic, cross-dressing lead singer. George dressed in flamboyant dresses and wore heavy makeup, creating a disarmingly androgynous appearance that created a sensation on early MTV. George also had a biting wit and frequently came up with cutting quips that won Culture Club heavy media exposure in both America and Britain. Although closely aligned with the new romantics – they were both inspired by northern soul and fashion – Culture Club had a sharper pop sense than their peers, and consequently had a broader appeal.

The group reunited again in 2014 for a tour, and the band also began work on a new album with producer Youth. The group scheduled the release of an album titled “Tribes” in 2015, but the record never materialized. Instead, the recordings provided the foundation for “Life,” the 2018 album that marked Culture Club's first new album in nearly 20 years.

The group’s “Life Tour” performed to a sold-out audience at Artpark in 2018.

Tickets can be purchased at the Artpark box office, 450 S. Fourth St., Lewiston; and online at ticketmaster.com. Visit artpark.net for more information and a full listing of upcoming events.