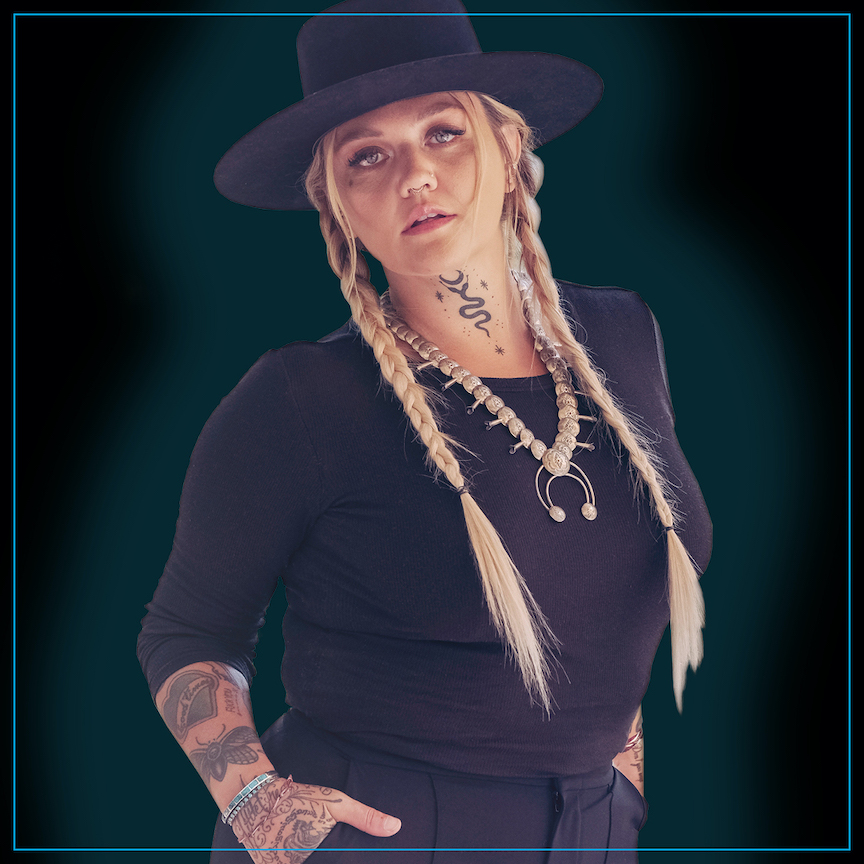 Tickets go on sale May 6

Tickets go on sale at noon Friday, May 6, and start at $25. Seneca Resorts & Casinos uses all paperless ticketing for events at all of its properties. Tickets may be purchased online at www.SenecaNiagaraCasino.com or www.ticketmaster.com; or in-person at 8 Clans inside Seneca Niagara Resort & Casino or The Logo Shop inside Seneca Allegany Resort & Casino. A secure link, sent by either email or text, allows guests to save tickets to their phone or mobile device.

King is an American singer and songwriter whose musical style brings together elements of country, soul, rock and blues. She released her debut album, “Love Stuff,” in 2015, and found instant success with the hit single “Ex’s and Oh’s.” The song garnered two Grammy Award nominations for King. The following year, King teamed up with Dierks Bentley on the hit “Different for Girls,” which won a Country Music Association Award for Musical Event of the Year, and was nominated for a Grammy Award, Academy of Country Music Award, CMT Music Award, and Billboard Music Award.

To date, King, who has toured with such noteworthy artists as Train, The Chicks, Heart, Joan Jett, Chris Stapleton and Miranda Lambert. She has earned four Grammy Award nominations, and multiple CMA and ACM award nominations. Earlier this year, King and Lambert topped the country music charts with “Drunk (And I Don’t Wanna Go Home).”