An image of the type of kayak that's gone missing. (Courtesy of New York State Police)

Park Police have identified a missing kayaker as 54-year-old Paul Hahn of Amherst. It is believed that Hahn launched his kayak at Golden Hill State Park between Friday, April 22, and Monday, April 25l went out onto Lake Ontario, and has not been seen since.

Park Police are requesting the public who live or recreate on the Lake Ontario shoreline be watchful for Hahn’s kayak, an Old Town Sportsman 120, orange and black in color. Also, to be observant for any kayak equipment, such as PFD, paddle, air horn or light. 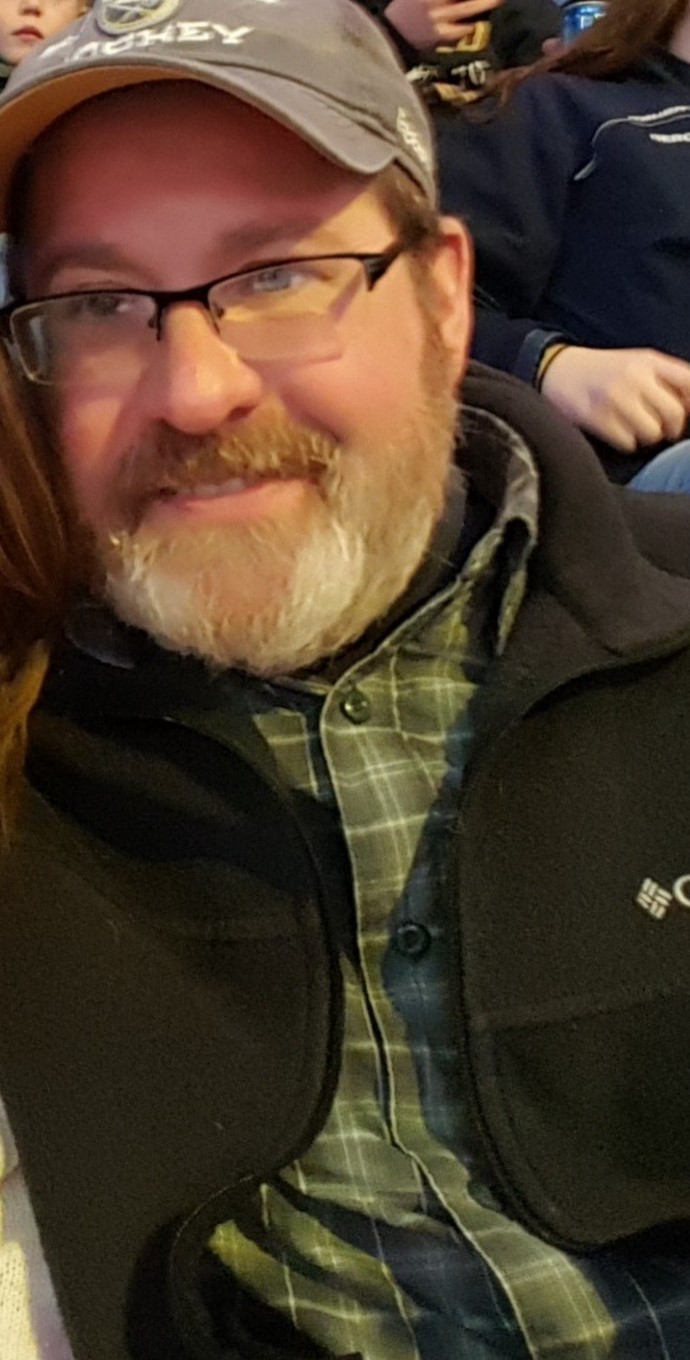