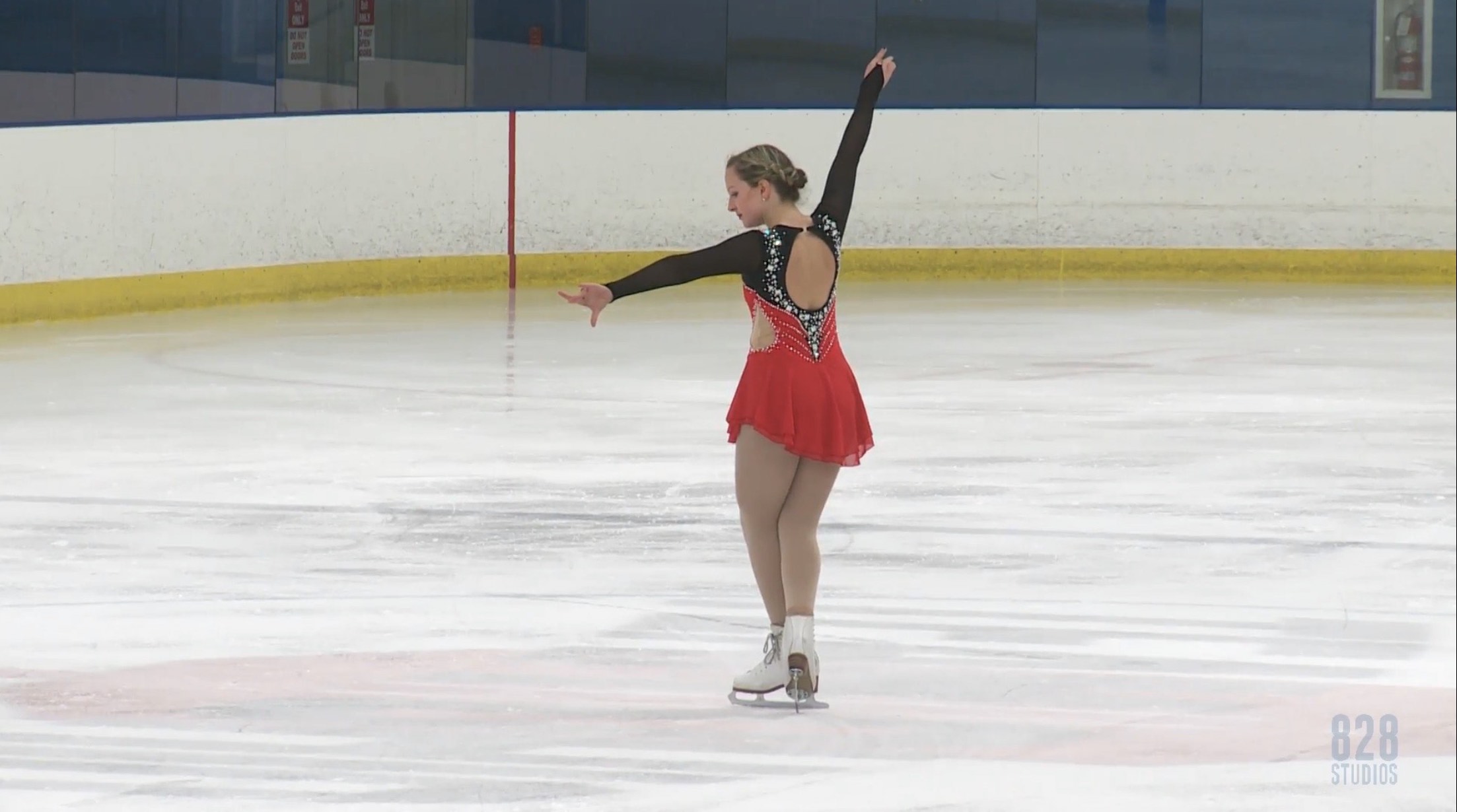 Mia Quarantillo, a senior at Mount St. Mary Academy, was awarded the Graduating Seniors Bronze Award by the U.S. Figure Skating Association. Quarantillo competes for the Niagara University Figure Skating Club, a competitive club in which the members travel and compete individually.

The Ransomville resident has been competitively skating for over eight years, and began skating when she was just 9 years old.

“Every graduating senior has a chance to receive this award from the U.S. Figure Skating Association,” Quarantillo said. “I was chosen because I passed a series of skills tests and applied for the award.”

Finding out via email, Quarantillo said she was thrilled to hear she had won, but did not realize her whole school would soon know about her accomplishment.

“I was very excited when I found out I won the award through email,” she said. “However, I didn’t read the email as carefully as I should have, because it mentioned notifying my high school of the accomplishment. The whole school got to hear about the award I won over the loudspeaker during morning announcements, and I was very surprised.”

Quarantillo co-runs a Mount St. Mary Academy Scholars business called Cards For A Cause. She and a group of students from MSM creates handmade cards for various holidays and special occasions. The goal is to give back to the community and raise awareness about mental health. Quarantillo’s business now has multiple designs printed, ranging from holiday cards to get well cards. Right now, there are more than 1,000 cards printed and ready to be sold.