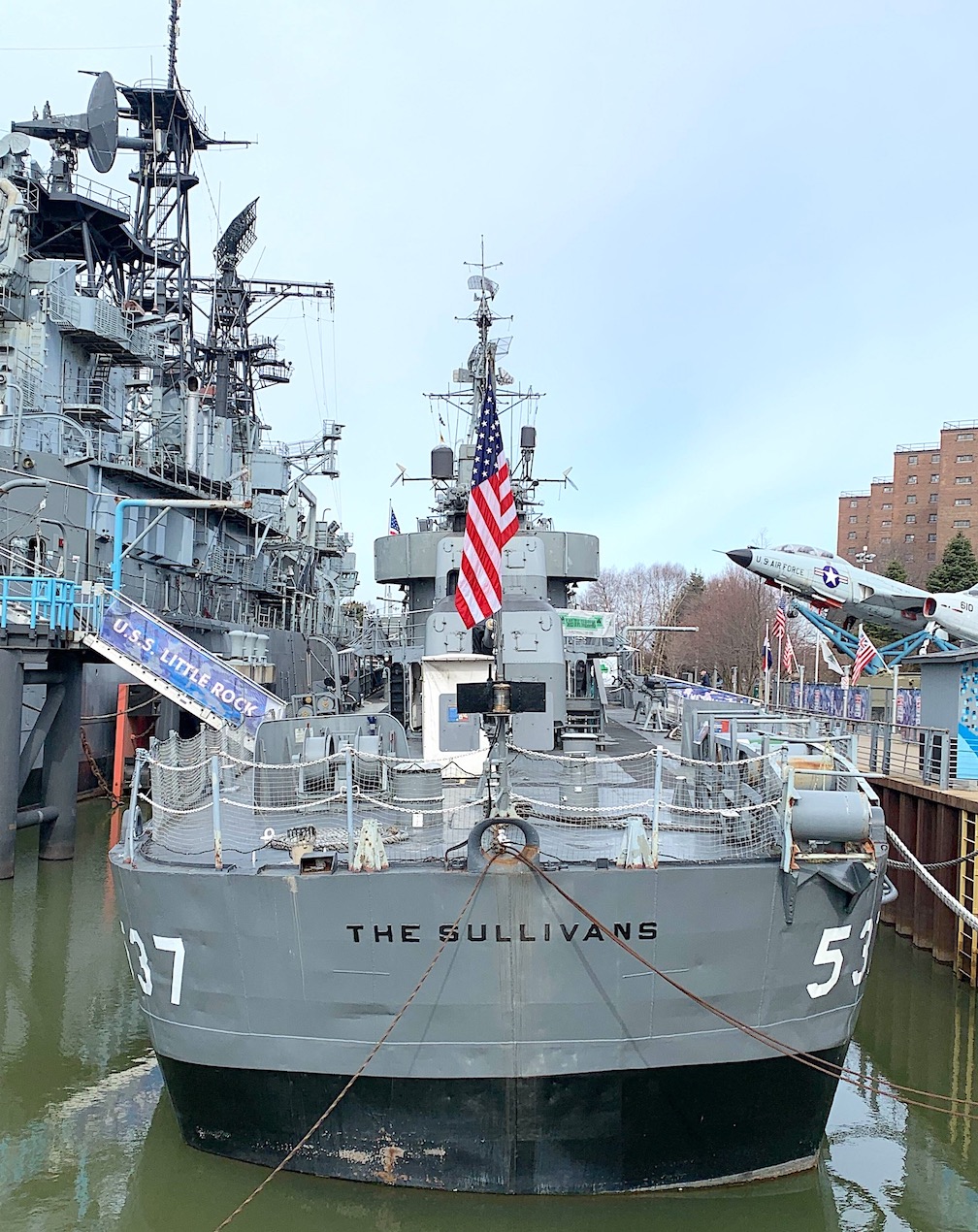 Statement by Congressman Brian Higgins on USS The Sullivans

Congressman Brian Higgins released the following statement in response to current conditions at the USS The Sullivans:

“The USS The Sullivans is a National Historic Landmark and a true Western New York treasure. Just 10 days ago, on the 79th anniversary of the vessel’s launch, we announced $490,000 in federal funding to support repairs needed to protect the ship and the incredible history that goes with it.

“The state of The Sullivans today is an urgent reminder of the need to adequately fund the National Maritime Heritage Grant Program and ensure floating military history like those here at the Buffalo Naval Park and across the country are preserved for generations to come.”

Higgins personally secured $490,000 in the 2022 federal budget for the USS The Sullivans. He has also been a national leader in the push to increase funding for the National Maritime Heritage Grant Program.