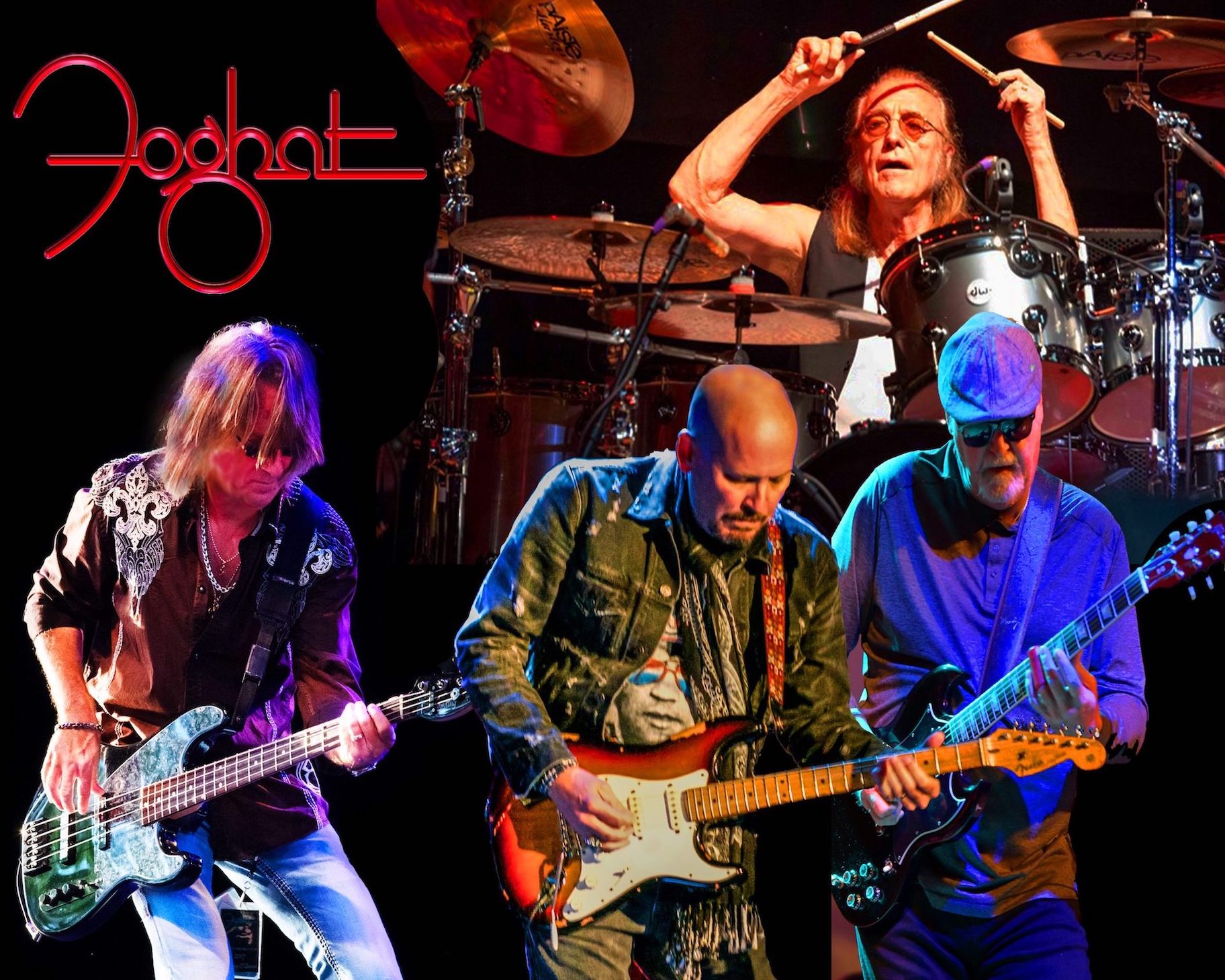 Foghat to perform at Riviera Theatre

Foghat will perform in North Tonawanda at the Riviera Theatre at 8 p.m. April 16. Tickets are on sale for the show, which also features Head East.

The band is on the road with a live show called “as intense as ever, with the incredible energy and musicianship that one would expect and hope for from a seasoned band with such a long musical history.”

Foghat, which celebrated its 50th anniversary in 2021, is the “undisputed ‘Kings of Boogie Rock.’ ” They have been a mainstay on the music scene since first forming in London in 1971. The band’s unique mix of blues, hard rock, boogie and signature slide guitar has earned Foghat eight Gold records, one Platinum album and one double-Platinum record.

Many of the band’s classic hits are still mainstays on classic rock radio years after their release, including “Fool for the City,” “I Just Want to Make Love to You,” “Drivin’ Wheel,” “Stone Blue” and, of course, the band’s signature hit, “Slow Ride.”

Foghat has released more than 20 albums over the years, collections the band’s team said feature “unrelenting, in-your-face hard rock crunch, mixed with the blues – a genre of music the band remains passionate about to this day.”

Members continue to tour nonstop, to the delight of both longtime fans and a younger generation of concertgoers who appreciate and enjoy the band’s music and legacy.