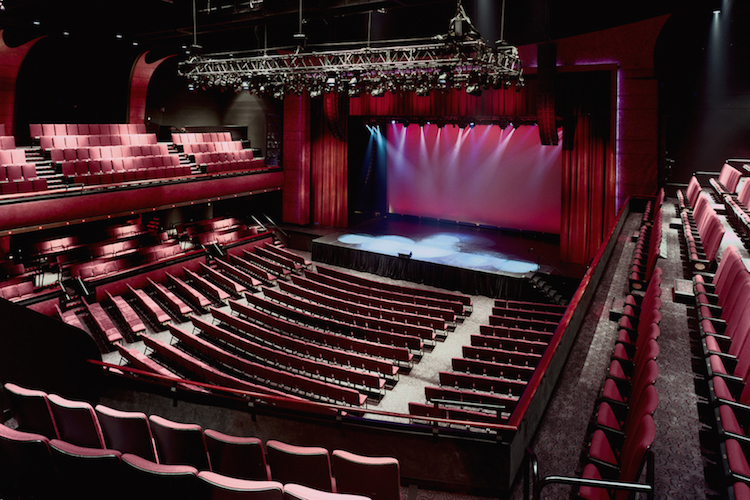 The list of must-see performers at Fallsview Casino Resort keeps growing, as entertainment ramps up at the Avalon Theatre.

Taking the stage on July 16 is Pat Benatar & Neil Giraldo. Benatar, a rock ‘n’ roll legend, four-time Grammy Award winner, and MTV icon, is known for hit songs including “Hit Me With Your Best Shot,” “Love Is a Battlefield” and “We Belong.” Her distinct and powerful voice solidifies her title as a leading female rock vocalist of the 1980s. Benatar will be teaming up with talented producer and songwriter Giraldo. Starting his career with the Rick Derringer band, he has written chart-topping songs such as “Jessie’s Girl” and “I’ve Done Everything For You.”

In need of a “Weekend Update” for July 28-29? Fallsview has just the ticket: Colin Jost live at the Avalon. Best known as a head writer on “Saturday Night Live,” Jost is a fixture on primetime. He has received 12 Emmy Award nominations, has won five Writers Guild Awards, and two Peabody Awards.

“July at Fallsview promises something fun for anyone who visits,” said Cathy Price, vice president of marketing for Niagara Casinos. “We are ecstatic to be welcoming such a broad range of talent to Fallsview Resort this summer!”

Tickets will be available starting at 10 a.m. Friday. Visit www.ticketmaster.ca.