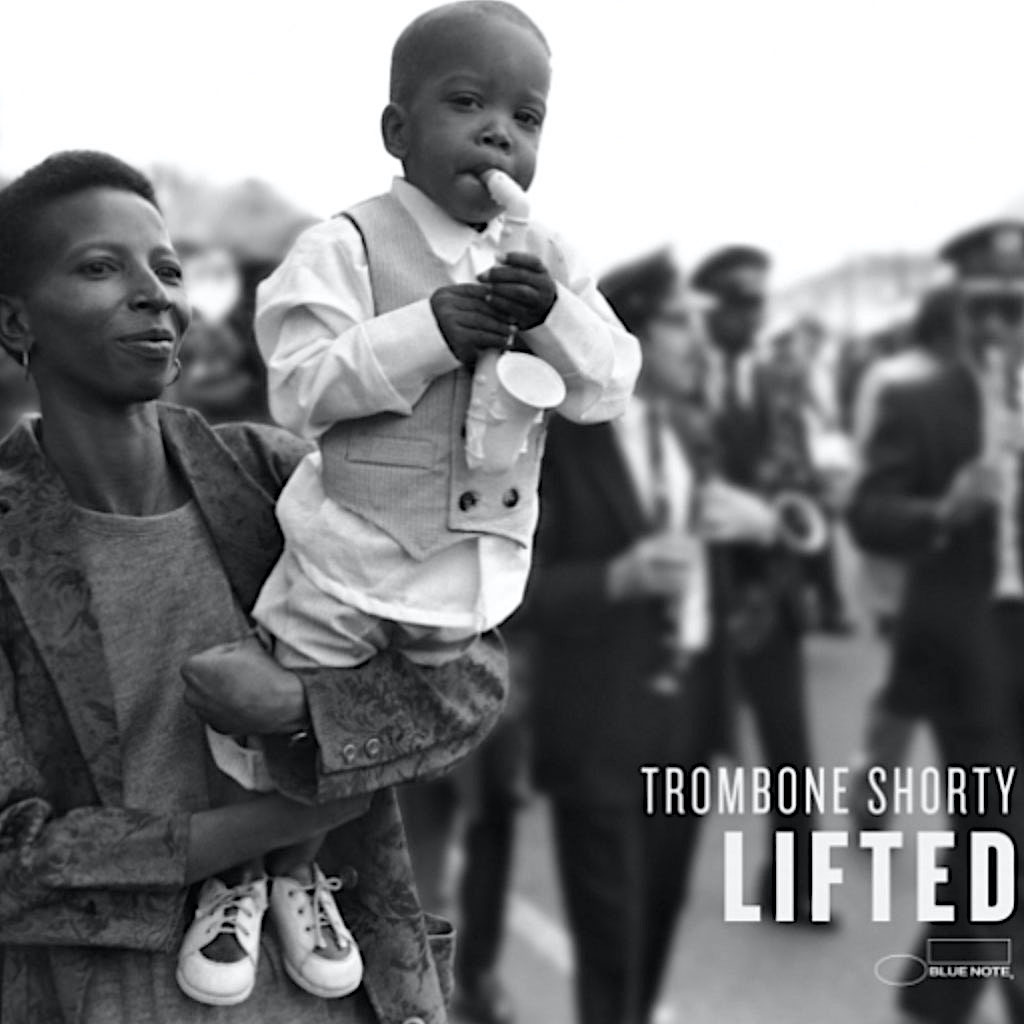 Trombone Shorty has released the third preview of his anticipated new studio album, “Lifted,” out April 29 on Blue Note Records. “What it Takes” features fellow Louisianian Lauren Daigle – the Platinum-selling, two-time Grammy-winning vocalist. “What It Takes” starts with a snare drum roll and opens up to an uplifting blend of soul, funk and pop – a celebration of the strength and growth that can emerge from times of struggle.

Listen to “What it Takes” here: https://tsoa.lnk.to/WhatItTakes.

Shorty’s team said, “ ‘Lifted’ harnesses the raw power and exhilarating grooves of his legendary live shows, over 10 tracks recorded at his own Buckjump Studio with producer Chris Seefried (Fitz and the Tantrums, Andra Day). Shorty and his bandmates crash through funk, soul and psychedelic rock with transcendent performances, set to bold songwriting that explores grit and determination in hard times. The album features special guests Gary Clark Jr., Daigle, as well as the New Breed Brass Band.”

He recently released the NOLA-inspired music video for “Come Back.” Listen to the title track here.

With the release of “Lifted” just a month away, Shorty has also detailed a number of key appearances and performances. This includes a performance at the “Grammy Salute to Paul Simon,” alongside Brandi Carlile, Dave Matthews, and Little Big Town in L.A. next week. The concert will air later in 2022 on CBS. Shorty will host his “Treme Threauxdown” event for a sixth time, on April 30 at the Saenger Theater in New Orleans, with special guests Joan Jett, Clark Jr., Tank and the Bangas, Preservation Hall Jazz Band, David Shaw, James Andrews and more to be announced soon.

Following his April 30 show, he will close the New Orleans Jazz & Heritage Festival on May 8 with the hallowed final set that for years was performed by The Neville Brothers and Professor Longhair before that. Following Jazz Fest, Shorty will bring his “Voodoo Threauxdown” tour featuring Tank and the Bangas, Big Freedia, Cyril Neville the Uptown Ruler and The Soul Rebels across the U.S. The tour will also feature a tribute to the foundational work of funk pioneers The Meters led by founding bassist George Porter Jr. alongside Dumpstaphunk.

Shorty’s team said, “The ‘Voodoo Threauxdown’ tour is a lesson in New Orleans music history, and a vision of where that music is headed in the 21st century.”

The festival will kick off on June 10 and will move across the U.S., making stops at NYC’s Central Park Summerstage on June 13, Red Rocks Amphitheater on June 28, and The Hollywood Bowl on Aug. 10. Shorty brings “The Voodoo Threauxdown” to Artpark in Lewiston on June 14.

Trombone Shorty (born Troy Andrews) is a native of New Orleans’ Tremé neighborhood and got his start earlier than most, performing at Jazz Fest with Bo Diddley at age 4 and leading his own brass band at 6. Since 2010, he’s released four chart-topping studio albums; collaborated across genres with Pharrell, Bruno Mars, Mark Ronson, Foo Fighters, ZHU, Zac Brown, Normani and Ringo Star; played Coachella, Bonnaroo, Lollapalooza, Newport Folk and nearly every other major festival; appeared on dozens of TV shows, and at the star-studded “Sesame Street Gala,” where he was honored with his own Muppet. The New York Times has called him an “unstoppable force,” who recently made a cameo on “The Simpsons,” was profiled by Vanity Fair in 2021, and has been featured in campaigns for Crown Royal and Folgers.