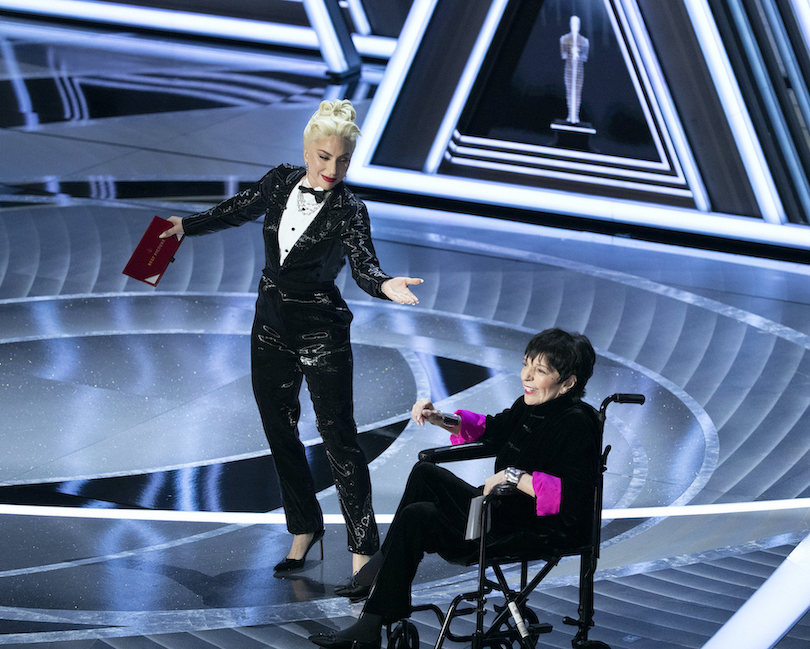 The 94th Oscars on ABC attracted an average audience of 16.6 million total viewers and delivered a 3.8/28 among adults 18-49 based on National Live+Same Day program data of the Sunday broadcast.

•The 94th Oscars stood as the highest-rated entertainment special in primetime on any network in two years among Adults 18-49 (3.8/28) – since ABC’s broadcast of the 2020 Oscars.

•“The Oscars” ranked as the No. 1 most social entertainment program of the year to date, and the year’s No. 2 most social telecast overall, behind the Super Bowl LVI. 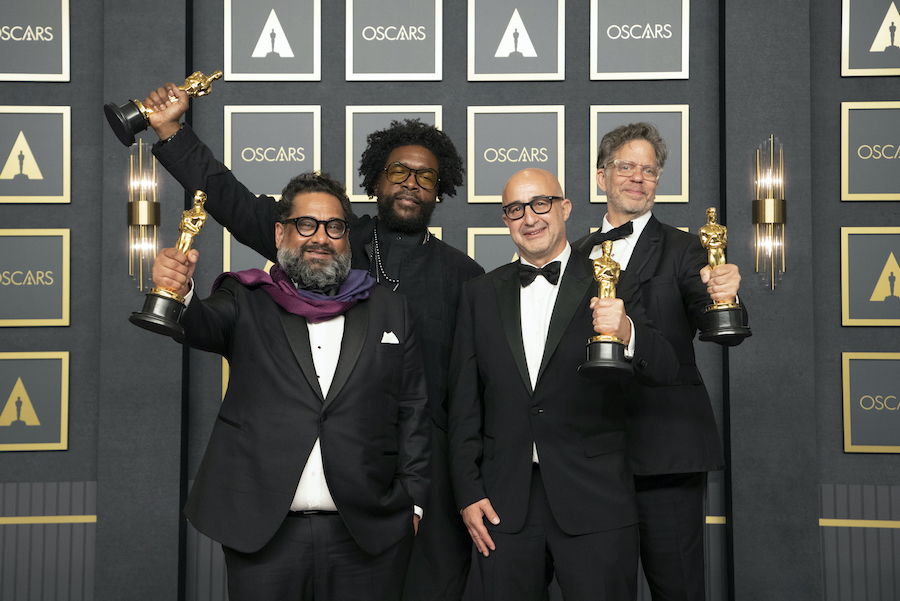 Pictured, from Best Documentary Feature: “Summer of Soul (...Or, When the Revolution Could Not Be Televised)”: Joseph Patel, Ahmir "Questlove" Thompson, David Dinerstein and Robert Fyvolent. (ABC photo)

Among the night’s winners: 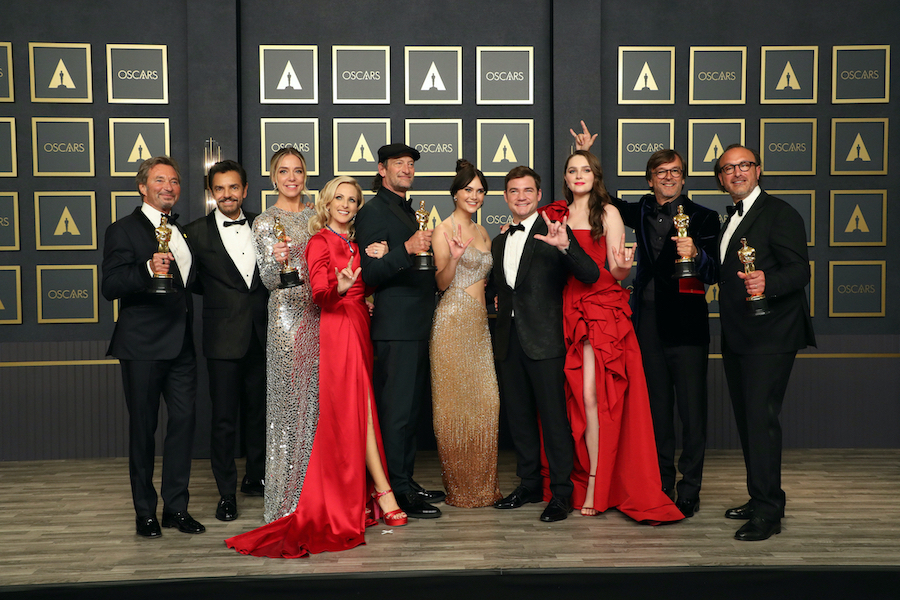