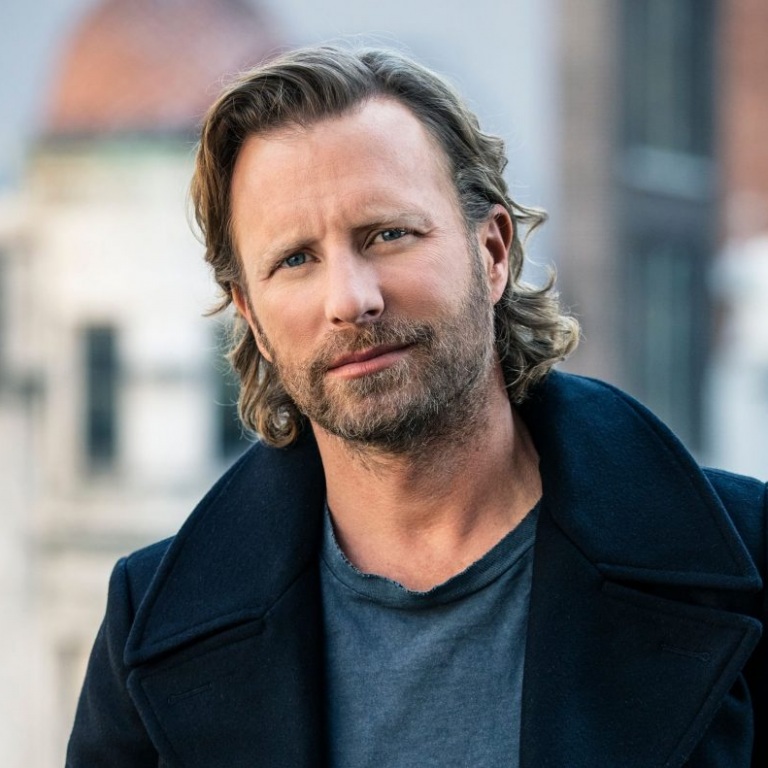 Multi-Platinum singer/songwriter Dierks Bentley has announced details behind the Live Nation-produced summer leg of his “Beers On Me Tour.” Bentley will host 30-plus cities on an “all-night sing-along party” (Fresno Bee) as the trek launches June 3 with special guests Ashley McBryde and Travis Denning.

On July 8, the show stops in Darien Center and the Darien Lake Amphitheater.

Verizon will offer an exclusive presale for the “Beers On Me Tour” in the U.S. for select markets through the customer loyalty program Verizon Up. For more details, visit Verizon Up. Bentley’s fan club presale also runs on local venue’s ticketing system prior to public on sale this Friday at www.dierks.com.

“A bunch of friends, ice cold beer and good country music is just about all you need for a perfect summer,” Bentley said. “Every year when we plan a tour, I think this summer is going to the best yet … and this year is no different! I’m excited to have Ashley and Travis jump on this leg of the ‘Beers On Me Tour’ … now just counting the days ’til June!”

Fans can get a taste of what to expect from Bentley’s “Beers On Me Tour” here: https://youtu.be/SFOOetW4NvU

Bentley continues to be a dominant voice for the genre with over 6.4 billion streams and 20 No. 1 hits, as his new single “Beers On Me” with Breland and Hardy races up the radio charts. Reaching a new creative high while “making music designed to challenge” (New York Times), Bentley co-wrote 10 of 13 tracks on his latest full-length release “The Mountain,” which earned him the highest debut sales of his career – and became his seventh chart-topping release. Last year, Bentley surprised fans with his “Live From Telluride” collection that was touted as “a gift that Country music fans didn’t know they needed” (The Tennesseean). Bentley celebrates his 16th year anniversary as a member of the Grand Ole Opry and will be inducted into the Music City Walk of Fame next month. For more information, visit www.Dierks.com.

Four-time Grammy nominee Ashley McBryde captivated critics and country music fans alike with her 2018 major label debut “Girl Going Nowhere,” earning her the title of ACM’s “New Female Artist of the Year” and CMA’s “New Artist of the Year.” With the release of her follow-up “Never Will” in 2020, the Arkansas-native scored nominations for Country Album of the Year from the Recording Academy, ACM and CMA, while RIAA Platinum-certified lead single “One Night Standards” marked her first Top 10 single. In between multiple sold-out shows on her headlining “This Town Talks Tour,” McBryde has been back in the studio with her band, Deadhorse, readying her third album for Warner Music Nashville. For more information, visit www.ashleymcbryde.com.

Mercury Nashville singer/songwriter Travis Denning celebrated his first No. 1 and recently certified Platinum single with “After A Few” from his debut EP “Beer’s Better Cold,” which debuted in the Top 20 of Billboard’s country albums chart. Denning first made waves with the release of his Top 40 debut single “David Ashley Parker From Powder Springs.” With over 500 million streams worldwide, Denning has been spotlighted for his head-turning sound and was previously selected as one of CRS “New Faces,” an Opry “NextStage” recipient and a CMA “KixStart Artist,” as he makes his mark within the industry. For more information, visit www.travisdenning.com.