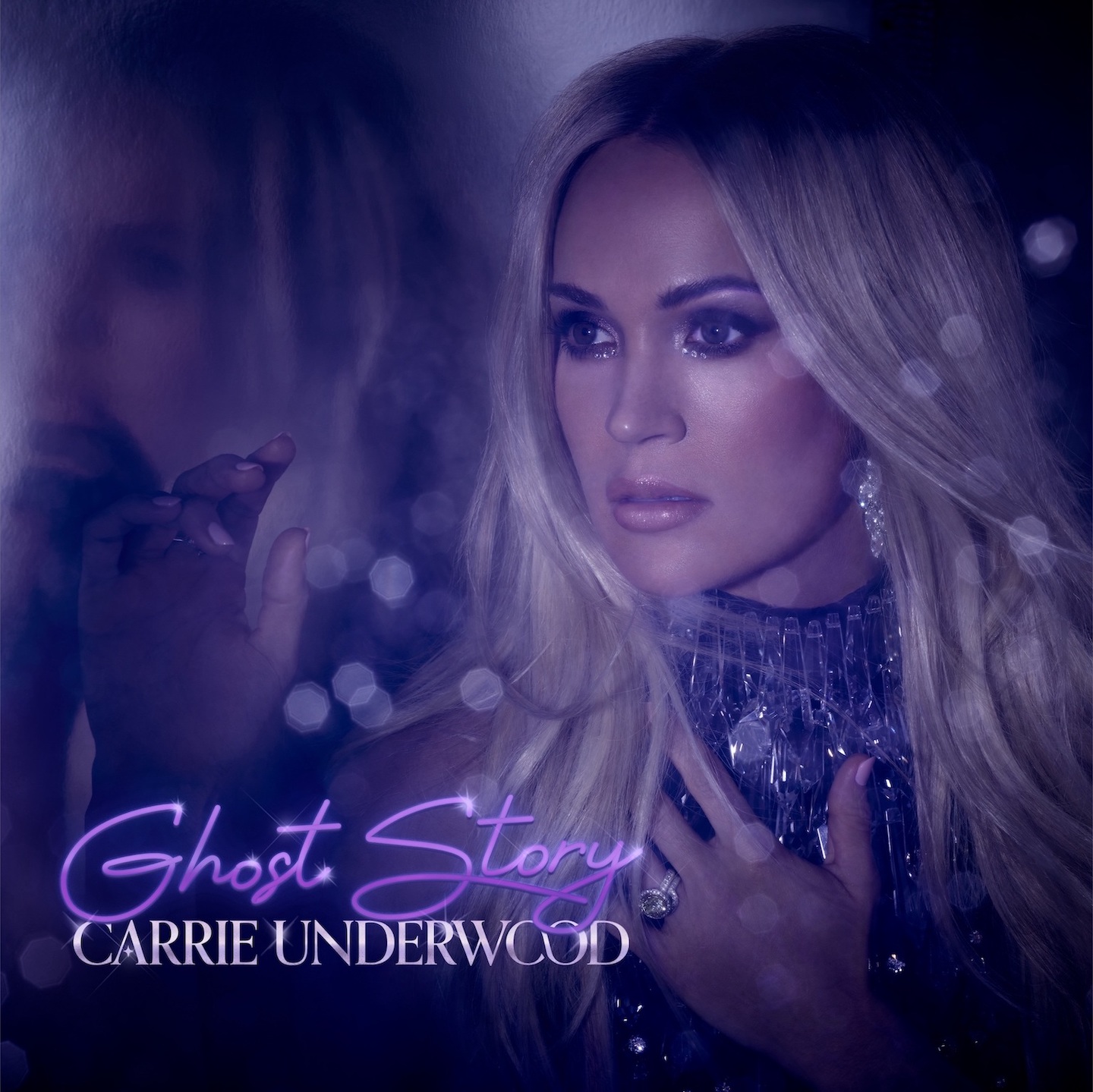 On Friday, Carrie Underwood released her anticipated new single, “Ghost Story.” Written by Josh Kear, Hillary Lindsey and David Garcia, and co-produced by Garcia and Underwood, “Ghost Story” is said to be “a fresh, contemporary take on a revenge song – but instead of smashing headlights, this scorned lover is telling her ex that she will continue to haunt him no matter how hard he tries to forget her.”

Underwood said, “ ‘Ghost Story’ was written for me by David Garcia, Hilary Lindsey and Josh Kear, and I feel like they just nailed it when they got together to write. I’ve worked with all those incredibly talented writers, a couple of which I’ve worked with since pretty much the very beginning. I feel like they just know me so well. The song is hauntingly beautiful, has a really wide range and amazing melody, and just tells this really cool, cinematic story of how this guy is never going to be able to let go of the girl he let go of because she’s just always going to be haunting him. He’s going to see her everywhere. He’s gonna want her back, but she’s moved on – sorry man. (laughs) I loved this song, I loved recording it. It’s challenging vocally, but I like that. I feel like it’s just a really awesome song, and I’m glad they got together to think of me while they were writing one day.”

Underwood is nominated for two 2022 Grammy Awards – for Bluegrass/Country/Roots Album of the Year for “My Savior”; and she and Jason Aldean, who just picked up the ACM Award for Single of the Year, are also nominated for Best Country Duo/Group Performance for “If I Didn’t Love You.” Underwood and Aldean were also nominated for two 2022 CMT Music Awards for “If I Didn’t Love You” – Collaborative Video of the Year and Video of the Year, which Underwood won last year for “Hallelujah” with John Legend. She continues to reign as the most awarded artist in CMT history with 23 total wins.