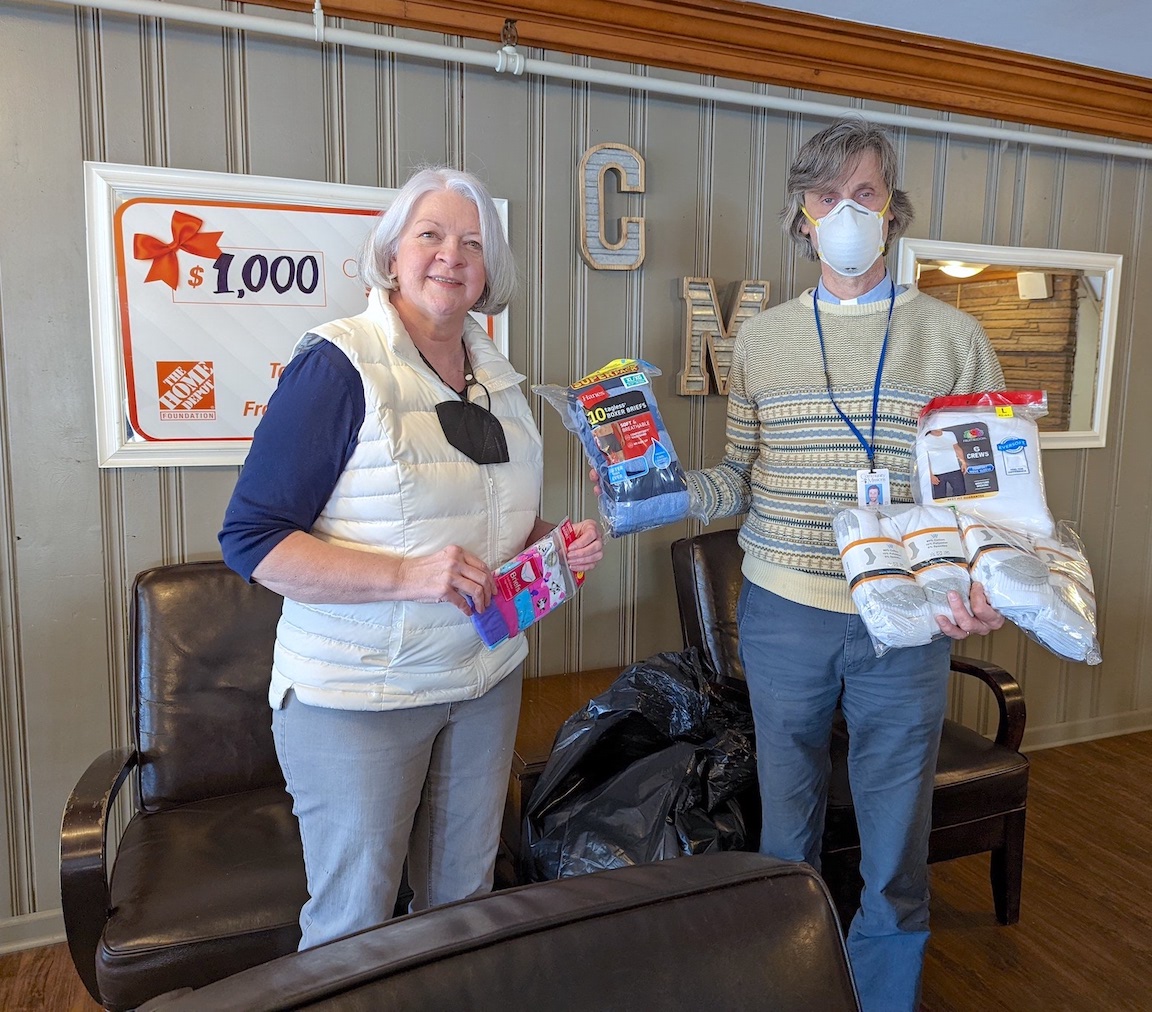 The Grand Island Rotary Club’s 22nd annual Undie Sunday’s two-week promotion was an overwhelming success, as a multitude of undergarments and socks were donated to Community Missions of the Niagara Frontier and the Buffalo United Afghan evacuee’s welcome kits.

Community Missions stated, “We are once again blown away by the generosity of the Grand Island community in its annual Undie Sunday drive. This year’s collection provided us with an extraordinary number of new socks, shirts and underwear that will be given to those we serve daily. Thank you so much to all those that contributed, and especially to the Rotary Club of Grand Island for organizing this wonderful effort!”

The Rotary Club of Grand Island said it “extends a heartfelt thank you to the community of Grand Island that partners with us to support important community service projects throughout the year. The Undie Sunday collection was a great success as we were able to fill seven large construction bags with underwear for vulnerable individuals that, through a variety of circumstances, have been underserved, marginalized and overlooked."

For more information about the Rotary Club of Grand Island, visit www.rotaryclubgi.com.

St. Stephen’s Roman Catholic Church had overflow Undie Sunday bins after Masses each of the two weekends of the promotion (Photo courtesy of Michael J. Billoni)