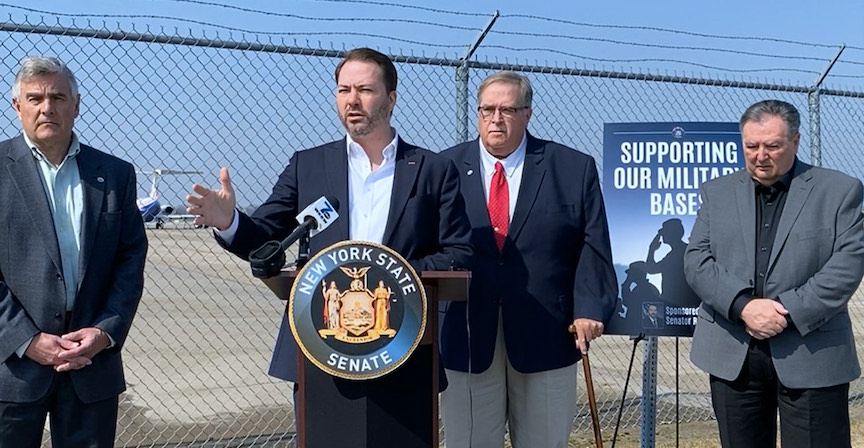 His team said, “From 2012 to 2018, the Senate Republican Conference had provided aid through the Military Base Retention Fund and Research program within the Urban Development Corp. (UDC). Since Democrats took the majority in the State Senate, there has been no new funding provided.”

Ortt said, “This one-party-rule trend of not providing critical funding to protect and retain our military bases in New York must end this year. Not only would new funds strengthen our national defense, but current and former military bases are also important economic engines for New York communities. That is why it is paramount that we include new base retention funding in this year’s state budget.”

Niagara Military Affairs Council Board Chairman John Cooper said, “We appreciate the fact that the past few years have been difficult for everyone, and we appreciate that our local municipalities have continued their financial support during this time. We now need the state of New York to consider funding us and the military affairs advocates across the state of New York again.”

In February, Ortt and members of the Senate Republican Conference sent a letter to Hochul stating the specifics of their request for base retention funding.

Earlier this week, the Senate majority and Assembly majority passed their one-house budgets; both budget resolutions did not include this funding.

The Senate Republican Conference has sent a follow-up letter to Hochul, Senate Majority Leader Andrea Stewart-Cousins, and Speaker of the Assembly Carl Heastie advocating for the base retention funding’s inclusion in the final New York state budget.

Senators wrote, “We ask that you include $5 million base retention funds in this year’s enacted budget to preserve and create jobs and strengthen our state's emergency response capabilities – particularly after years of sustained inaction.” 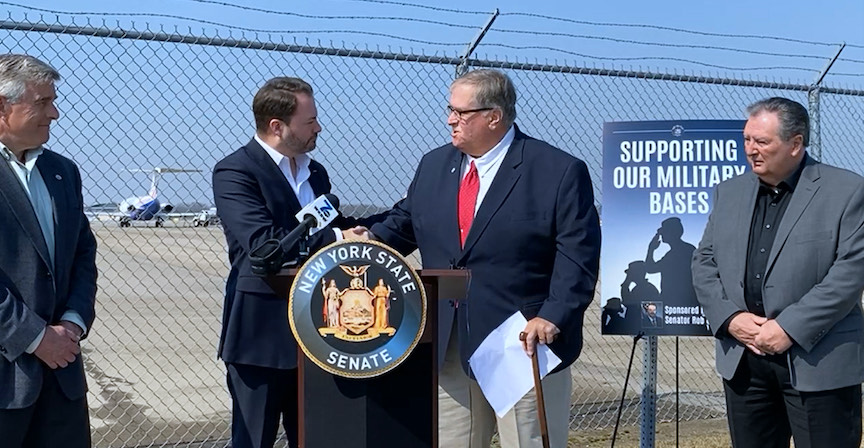