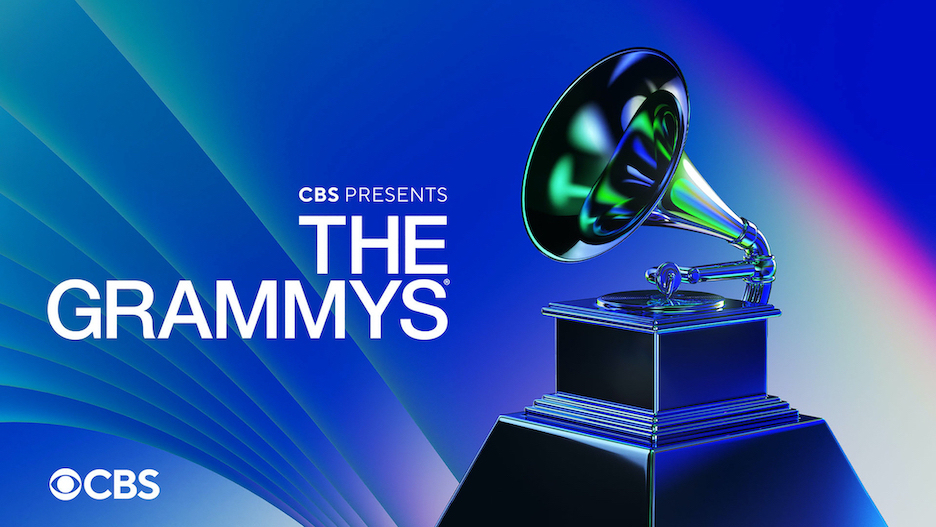 Hosted by Trevor Noah live from the MGM Grand Garden Arena in Las Vegas, The 64th Annual Grammy Awards will be broadcast live Sunday, April 3 (8 p.m. ET) on the CBS Television Network, and will be available to stream live and on demand on Paramount+.