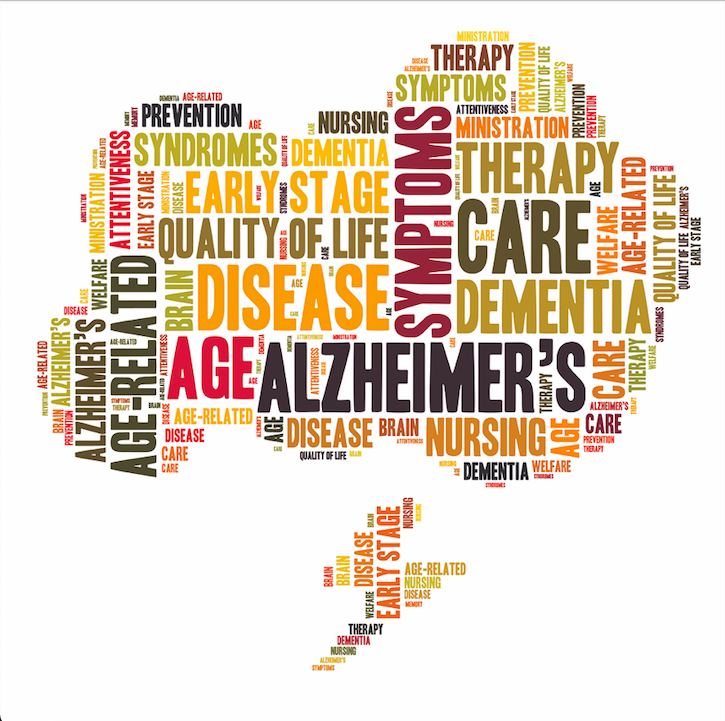 Submitted by the Alzheimer’s Association

The Alzheimer’s Association 2022 Alzheimer’s Disease Facts and Figures report unearthed challenges both doctors and the American public face in understanding and diagnosing mild cognitive impairment (MCI), which is characterized by subtle changes in memory and thinking. It is estimated 10% to 15% of individuals with MCI go on to develop dementia each year. And as the size of the U.S. population age 65 and older continues to grow (from 58 million in 2021 to 88 million by 2050), so too will the number and proportion of Americans with Alzheimer’s or other dementias, given the increased risk of dementia with advancing age.

An accompanying special report, “More than Normal Aging: Understanding Mild Cognitive Impairment (MCI),” for the first time examined both public and primary care physicians’ (PCP) understanding of real-world awareness, diagnosis and treatment of MCI and MCI due to Alzheimer’s disease in the U.S.

“Mild cognitive impairment is often confused with ‘normal aging,’ but is not part of the typical aging process,” said Maria Carrillo, Ph.D., chief science officer, Alzheimer’s Association. “Distinguishing between cognitive issues resulting from normal aging, those associated with MCI and those related to MCI due to Alzheimer’s disease is critical in helping individuals, their families and physicians prepare for future treatment and care.”

It is estimated 12% to 18% of people aged 60 or older have MCI. While some individuals with MCI revert to normal cognition or remain stable, studies suggest 10% to 15% of individuals with MCI go on to develop dementia each year. About one-third of people with MCI due to Alzheimer’s disease develop Alzheimer’s dementia within five years. Identifying which individuals living with MCI are more likely to develop dementia is a major goal of current research, potentially enabling earlier disease intervention and treatment.

Lack of Awareness, But Still Concern

Despite the prevalence among aging Americans, the new report found more than 4 in 5 Americans (82%) know very little or are not familiar with MCI. When prompted with a description of MCI, more than half (55%) say MCI sounds like “normal aging.”

When MCI due to Alzheimer’s disease is described, almost half of respondents (42%) express worry about developing it in the future. Despite these concerns, a large majority (85%) would want to learn about Alzheimer’s disease early in its development, either during the MCI phase (54%) or mild dementia stage (31%).

Additional findings illuminate why individuals exhibiting MCI symptoms are reluctant to discuss them with their doctors, who face persistent challenges in diagnosis of their patients. Among the findings:

√ Fewer than half of respondents (40%) said they would see a doctor right away if they experienced MCI symptoms, while the majority (60%) would wait or not see a doctor at all.

√ Nearly 8 in 10 respondents (78%) expressed concerns about seeing a doctor for symptoms of MCI, citing reasons such as fear of receiving an incorrect diagnosis (28%); learning they have a serious problem (27%); fear of receiving an unnecessary treatment (26%); or believing symptoms will resolve in time (23%).

√ 75% of PCPs say they are on the front lines of providing care for patients with MCI. However, just two-thirds feel comfortable answering patient questions related to MCI (65%) and/or discussing how MCI may be related to Alzheimer’s disease (60%).

Concerns and confusion around MCI are evident across diverse populations as well:

√ Hispanic (79%) and Black (80%) Americans report wanting to know if they had Alzheimer’s disease during an earlier stage (MCI or mild Alzheimer’s dementia), which is slightly lower when compared to white (88%) and Asian (84%) and Native Americans (84%).

√ Receiving an incorrect diagnosis was the top concern for not seeing a doctor right away for MCI symptoms among Asian (38%), Black (31%) and white Americans (27%). The top reason cited by Hispanic (27%) and Native Americans (31%) was learning they might have a serious problem.

Of survey respondents who wanted to learn about Alzheimer’s disease during the MCI phase, more than half (70%) noted the need for planning and opportunities for treatment. Early diagnosis gives families time to make legal, financial and care decisions for the future, based on a patient’s concerns and priorities, and is associated with lower overall health care costs. Additionally, the vast majority of PCPs (86%) said early intervention can slow progression of cognitive decline.

Yet, only 1 in 5 PCPs (20%) report being familiar with clinical trials available to their patients with MCI, and only 1 in 4 PCPs (23%) say they are familiar with new therapies in the pipeline to address MCI due to Alzheimer’s disease. When MCI is detected, PCPs most often recommend lifestyle changes (73%).

“There is more work to be done when it comes to expanding primary care physicians’ readiness to diagnose cognitive impairment, including MCI and MCI due to Alzheimer’s disease, particularly as diagnostic advancements are being made,” said Morgan Daven, vice president, health systems, Alzheimer’s Association. “This includes primary care physicians’ awareness of new potential treatments and patient participation in Alzheimer’s disease-related clinical trials and research.”

This year’s report also includes a new section on dementia care workforce. According to the report, most states – including New York – will have to nearly triple the number of geriatricians who were practicing in 2021 to effectively care for approximately 10% of those 65 and older who are projected to have Alzheimer’s dementia in 2050.

√ In New York, there are approximately 568 geriatricians.

Additional data from the report is included below and top statistics on Alzheimer’s disease prevalence, mortality, cost of care, caregiving and dementia care workforce is available here.

The Alzheimer’s Association is a worldwide voluntary health organization dedicated to Alzheimer’s care, support and research. Our mission is to lead the way to end Alzheimer's and all other dementia – by accelerating global research, driving risk reduction and early detection, and maximizing quality care and support. Our vision is a world without Alzheimer's and all other dementia. Visit www.alz.org or call 800-272-3900.