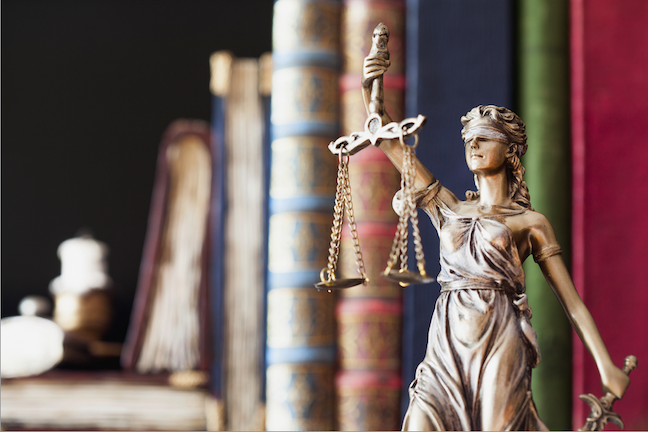 The importance of open government and a free press is celebrated as Sunshine Week across the United States during the week of March 14. As part of Sunshine Week, the New York Coalition For Open Government is highlighting the need for enforcing the Open Meetings Law and the Freedom of Information Law.

As a nonprofit nonpartisan organization dedicated to addressing government transparency issues, the New York Coalition For Open Government has studied whether public bodies across the state are complying with the law. Our studies have determined that there is massive noncompliance with open government laws across the state. For example:

√ 75% of planning boards reviewed did not post meeting documents online as required;

√ 61% of school board executive session motions did not comply with the law;

√ Only 53% of county election boards complied with a Freedom of Information Law request.

In Connecticut, there is a Freedom of Information Commission, which has the authority to investigate and address complaints from the public when requests for information are improperly denied or ignored.

Violations of open government laws are occurring across New York state without any consequences, as well as without the public having anywhere to turn for assistance to enforce their right to know. The New York State governor, attorney general and legislators need to address this lack of compliance with the law by providing resources to the attorney general or some other entity to assist the public with enforcing their rights that goes beyond just advisory letters or opinions. We should not tolerate violations of the public’s right to know without any consequence whatsoever.

Paul Wolf, Esq., is president of the New York Coalition For Open Government