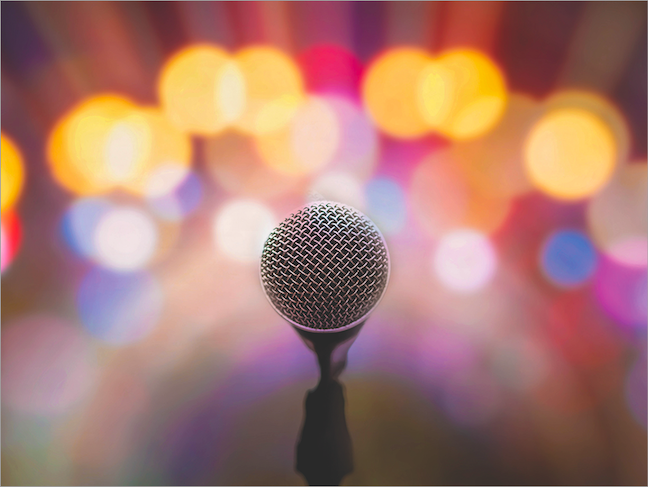 Nathaniel Rateliff & the Night Sweats will return to the Artpark Amphitheater at 6 p.m. Tuesday, June 28. They performed to a sold-out crowd at Artpark in June of 2018. This time, they will be joined by Antibalas for this Artpark and Funtime show.

Next up, Death Cab for Cutie will perform in the Mainstage Theater at 8 p.m. Monday, July 11. Illuminati Hotties will open the show, which is presented by Artpark and Funtime.

Lastly, Ziggy Marley will perform a special show billed as “A Live Tribute To His Father” in the amphitheater at 7 p.m. Wednesday, Aug. 10, with special guest Kazayah. This show is presented by Artpark.

It took Nathaniel Rateliff & the Night Sweats less than five years to become one of the most recognizable new forces in contemporary rock ’n’ roll. Since 2015, Rateliff has led his denim-clad, horn-flanked Night Sweats, supplying the zeal of a whiskey-chugging Pentecostal preacher to songs about this world’s shared woes. Their combustible mix of soul and rock quickly cemented them as the rare generational band who balanced ecstatic live shows with engrossing and rich records. To wit, is there any other modern act capable of revving up stadium crowds for The Rolling Stones while also appearing on “Saturday Night Live” and “CMT Crossroads” and at NPR’s “Tiny Desk” in short order? They are touring in support of their latest release, “The Future.” More info is at https://www.nathanielrateliff.com/.

Death Cab for Cutie is an American alternative rock band formed in Bellingham, Washington, in 1997. The band is composed of Ben Gibbard, Nick Harmer, Jason McGerr, Dave Depper and Zac Rae. Death Cab for Cutie rose from being a side project to becoming one of the most exciting groups on the indie rock scene of the 2000s, with their emotive songwriting and cross-genre sound landing somewhere between indie and emo. They have been nominated for eight Grammy Awards, including Best Rock Album for their 2015 record, “Kintsugi.” Their ninth studio album, “Thank You for Today,” was released in 2018. They’ve since released “The Blue EP” and “The Georgia EP” as well as a few singles. More info is at https://www.deathcabforcutie.com.

Reserved seating tickets range from $50 to $90.

Marley is an eight-time Grammy winner, plus an Emmy winner, musician, producer, activist and humanitarian who has cultivated a legendary career for close to 40 years. The eldest son of Bob and Rita Marley, Ziggy has hewed his own path as a musical pioneer, infusing the reggae genre with funk, blues, rock and other elements through mindful songcraft. Equal parts master storyteller and motivational guide, he deftly explores issues from environmental awareness to self-empowerment, social injustice to political inequity, while returning again and again to the transformative power of love. And over the past 15 years with his own companies, Tuff Gong Worldwide and Ishti Music, Marley has complete control of his masters and publishing; alongside his charity URGE – benefiting the well-being of children in Jamaica, Africa and North America. More info is at ziggymarley.com.

Tickets are $19 to 37. Carry-in chairs are permitted in designated areas. See artpark.net for details.