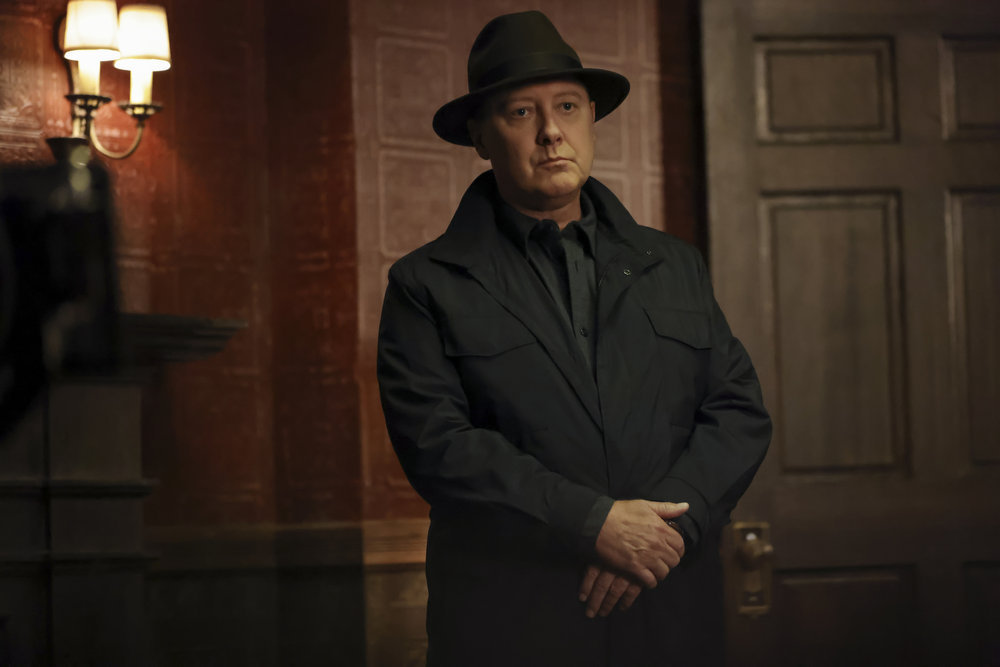 "The Blacklist" "The Avenging Angel (#49)" Episode 904: Pictured is James Spader as Raymond "Red" Reddington. (NBC photo by Will Hart)

'The Blacklist' renewed for 10th season

NBC’s signature drama, “The Blacklist” – from Sony Pictures Television, Universal Television and Davis Entertainment — has been renewed for a 10th season.

The current ninth season of “The Blacklist,” which airs Fridays at 8 p.m. beginning this week, has reached 22 million viewers across linear and digital platforms and is growing 200% from its live + same day average. The show is also the fourth-highest broadcast drama in bringing in an upscale audience.

In the two years following the death of Elizabeth Keen, Raymond Reddington (James Spader) and the members of the FBI task force have disbanded – their lives now changed in unexpected ways and with Reddington’s whereabouts unknown. Finding themselves each at a crossroads, a common purpose compels them to renew their original mission: to take down dangerous, vicious and eccentric Blacklisters. In the process, they begin to uncover lethal adversaries, unimaginable conspiracies and surprising betrayals that will threaten alliances and spur vengeance for the past, led by the most devious criminal of them all – Raymond Reddington.

“The Blacklist” is a production of Davis Entertainment in association with Sony Pictures Television Studios and Universal Television, a division of Universal Studio Group.