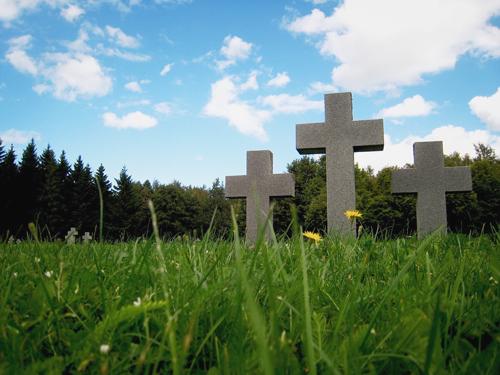 She was born Feb. 10, 1919, in St. Catharines, Ontario, Canada, the daughter of the late Alfred and Ruby Robinson Bingham. Her family moved to LaSalle when she was 3 weeks old, and they lived there for 25 years.

Bernice graduated from LaSalle Jr./Sr. High School on Buffalo Avenue in 1937. She went on to attend Kelly Business Institute graduating in 1939. Bernice was employed at E.I. Du Pont from 1939-41, and worked part time for Niagara Mohawk Schoellkopf Station – Canal Basin from 1956-61. She moved to Upper Mountain Road in 1946 and resided there for 31 years before moving to the Village of Lewiston in 1977.

She lived behind the Lewiston Museum. Members of the Historical Association of Lewiston said she was a popular neighbor.

She is survived her daughter, Joan L. (Late Ben) Sheusi, and her son, Craig R. Dominick; her grandchildren: Stephanie and Jonathan Sheusi; and by several nieces and nephews. Bernice is predeceased by her brothers, Gerald (the late Dorothy) and Alfred Doug Bingham.

In lieu of flowers, memorials may be made to First Presbyterian Church of Lewiston, 505 Cayuga St., Lewiston.

To plant a tree in Bernice’s memory, visit the Tribute Store. 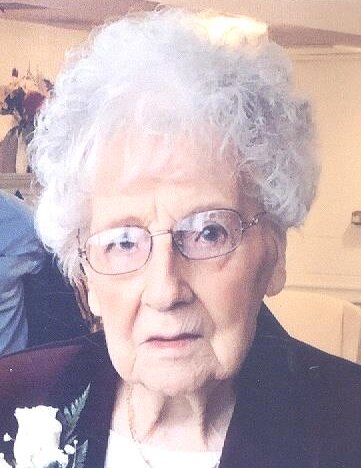