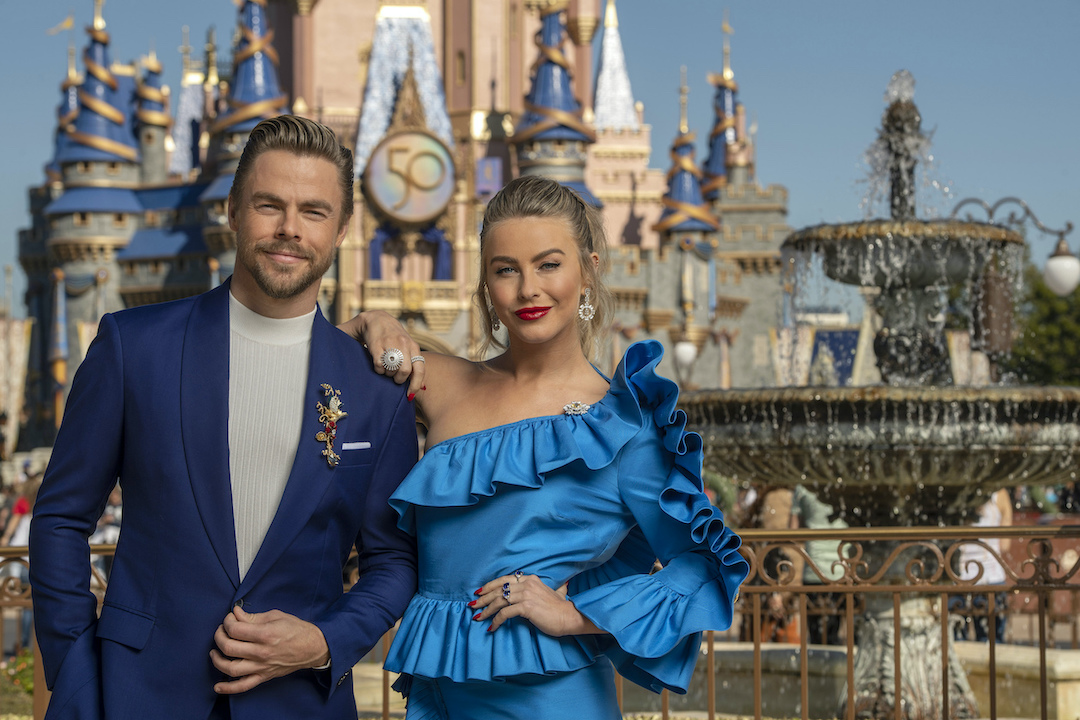 'Step Into...The Movies with Derek and Julianne Hough' on ABC

A dynamic tribute to the most iconic moments of dance on film airs Sunday, March 20, on ABC

In anticipation of the 94th Oscars airing on ABC (8 p.m. March 27), Emmy Award-winning choreographers and professional dancers Derek Hough and Julianne Hough are recreating the most legendary cinematic performances in a new one-hour special, “Step Into…The Movies with Derek and Julianne Hough.” The special, featuring a star-studded cast of singers, dancers, actors and film legends who will be announced at a later date, premieres Sunday, March 20 (10 p.m. EDT), on ABC. Reimagined through a modern lens, the performances will draw inspiration from iconic films such as “Singin’ in the Rain,” “Moulin Rouge,” “Beauty and the Beast,” “Chicago,” “Dirty Dancing,” “Saturday Night Fever” and “La La Land.”

“There is no one better than Derek and Julianne to revisit iconic movie moments through music and dance,” said Rob Mills, executive vice president, unscripted and alternative entertainment, Walt Disney Television. “Their talent is insurmountable and will entertain audiences at home through their captivating visual performances. And the celebrity guests and surprises they have in store are sure to make it an unforgettable night.”

Sibling choreographers Derek and Julianne are “Dancing with the Stars” veterans who have gone on to host reality television competitions across the dial. He is an Emmy Award-winning New York Times bestselling author. She is an Emmy Award winner, singer and actor.