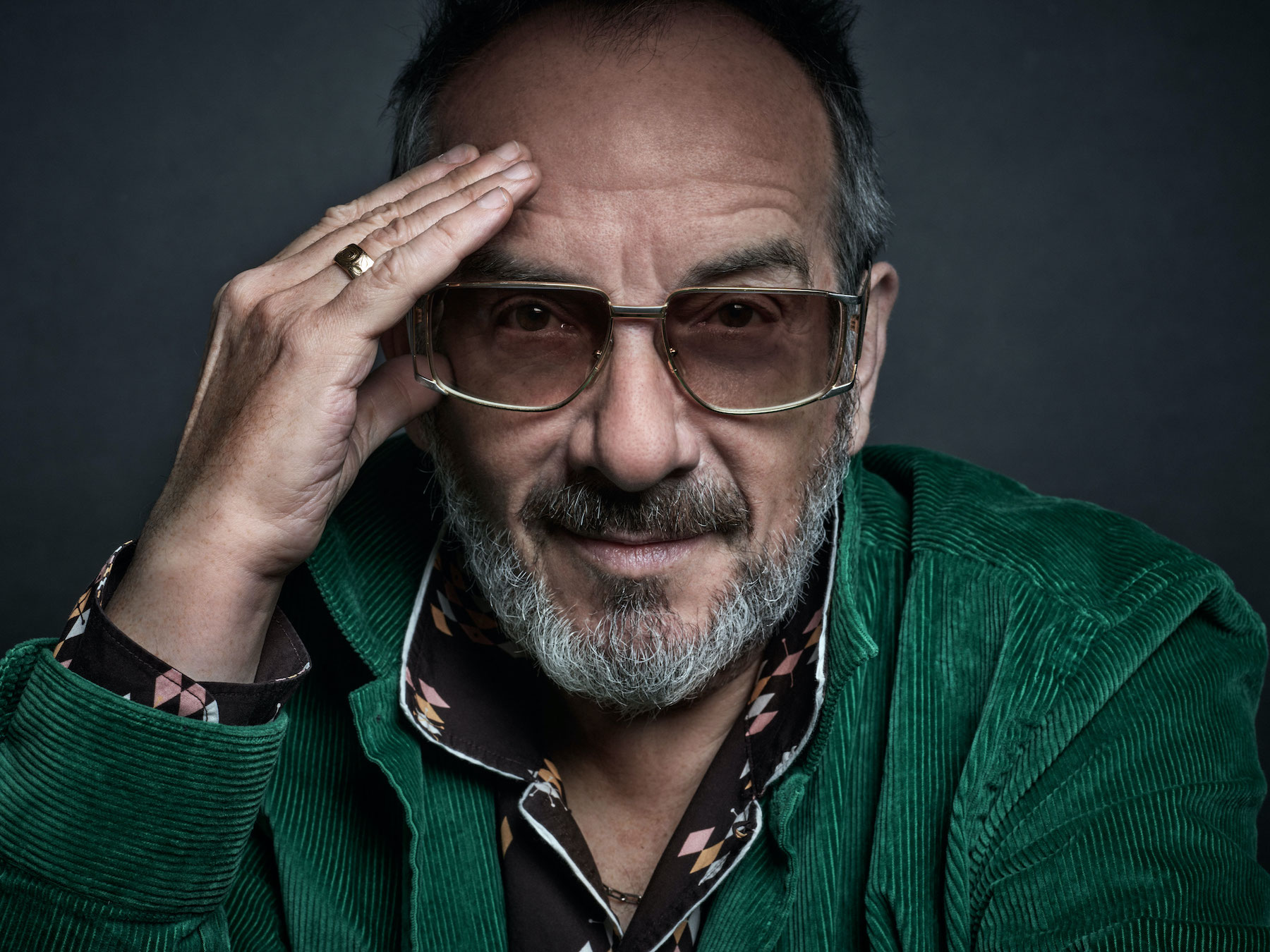 Elvis Costello & The Imposters are celebrating the release of their widely acclaimed new album, “The Boy Named If,” with a summer tour titled "The Boy Named If & Other Favourites.”

Elvis Costello & The Imposters will perform in the Artpark Amphitheater in Lewiston at 6:30 p.m. Tuesday, Aug. 9, with special guest Nicole Atkins. Tickets will go on sale at 10 a.m. this Friday.

Costello and his band, The Imposters – Steve Nieve, Pete Thomas and Davey Faragher – will once again be joined on stage by Texas guitarist Charlie Sexton, who also played the 22-date "Hello Again" tour last October, when six of the then unreleased songs, now heard on “The Boy Named If,” were performed for the very first time. In the OC Register, Peter Larsen wrote that "over the course of 26 songs and nearly two-and-a-half hours, Elvis Costello and the Imposters delivered a terrific night that time-traveled across Costello’s songbook, past, present, and future.”

The Imposters have been Costello's bandmates for the past 20 years – or as Costello put it recently, "Pete Thomas, Steve Nieve and I have been spinning around like your favorite 45rpm for 45 years and let's be clear, Davey Faragher isn't anyone's deputy. The Attractions could have no more made ‘The Boy Named If’ than we have any desire to time travel back to the 1970s. This is happening right now in 2022, we are coming at you, big as life and twice as ugly."

Following her popular guest vocalist appearance with Costello on “My Most Beautiful Mistake,” Atkins will open the shows in Huber Heights and Lewiston. Her latest release is “Memphis Ice” on Single Lock Records.

“The Boy Named If” was released by Capitol Records in the U.S. and Canada on Jan. 14. Listen to the album here: https://elviscostello.lnk.to/TBNIPR. For more, visit elviscostello.com.

Modest Mouse to perform May 27

Grammy Award-nominated rock band Modest Mouse with special guests The Cribs will perform in the Artpark Amphitheater at 7 p.m. Friday, May 27, as part of their forthcoming tour. Presented by DSP Shows.

Over the past quarter century, Modest Mouse frontman Isaac Brock has served as indie rock’s resident backwoods philosopher, pondering his infinitesimal place in the world at large and seeking balance in a universe governed by polar opposites. Best known for hits “Float On” and “Lampshades on Fire,” Modest Mouse released their seventh studio album, “The Golden Casket,” last summer. Their team said, “The album explores the degradation of America’s psychic landscape through the glass of the smartphone screen.”

More information on the band is available at https://www.modestmouse.com/.

Tickets for both concerts will be available for purchase online at ticketmaster.com. The Artpark box office will be open from 10 a.m. to 4 p.m. on Feb. 18 at 450 S. Fourth St.