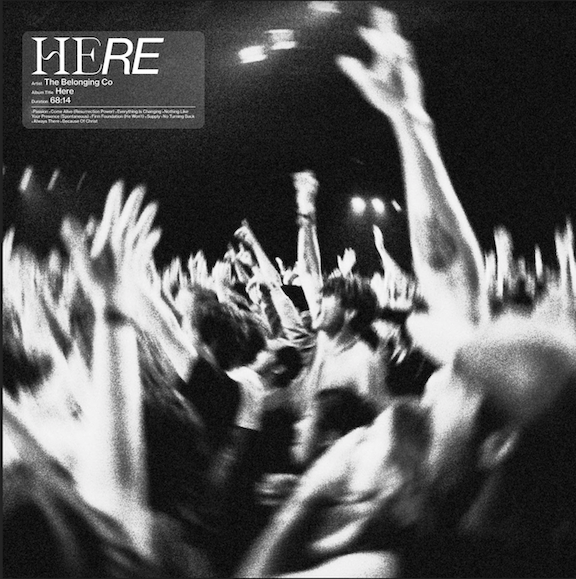 The Belonging Co. (Photo courtesy of The Media Collective)

The Belonging Co, a quickly growing church based in Nashville, has announced its fourth live album, “HERE,” set to release March 25.

New tracks will become available in the coming weeks leading up to the anticipated release, but in celebration of the album announcement and presave/ preadd launch today, The Belonging Co premiered the live video of the debut track from Here, “Because of Christ” (feat. Henry Seeley). Viewers were able to watch the world premiere on YouTube while interacting with Seeley in the live chat. Check out the live video on The Belonging Co’s YouTube page.

“HERE,” the church’s team said, “is a reflection of live worship moments that were captured within the church with the hope of bringing listeners into a personal encounter with God. Each song on the nine-track album does the same: invites every listener into a moment of encounter with God.

“ ‘Because of Christ’ (feat. Henry Seeley) is an invitation for listeners to reflect on the life, death and resurrection of Jesus Christ, and celebrate with a triumphant declaration of the sacrifice of Christ by releasing an anthemic praise for the completed work of the cross.”

About the song Seeley said, “We first started leading ‘Because of Christ’ on Easter Sunday this past year and it immediately became an anthem for our church. Sometimes we can focus on Easter as being this deep, solemn moment; but actually, what Jesus did didn’t end in the grave – it overcame the grave! It doesn’t mean we ignore the pain and the sacrifice of Easter, but that only serves to show how great was the victory of the resurrection of Jesus – because of this victorious moment, we can declare 'Hallelujah! We serve a God who has overcome the grave – a savior who is risen!' As we have been leading this song in our church community, I have loved seeing that revelation come alive in people; seeing it come alive in the room; seeing people connect to the understanding that we’ve got something to celebrate!”

The Belonging Co church was founded in 2014 by Henry and Alex Seeley in the basement of their home, with only four people attending the very first meeting. Now, The Belonging Co sees thousands of people gather each weekend in Nashville and Columbia, Tennessee, and online locations. A diverse group of worship leaders have made The Belonging Co their home church and are among those who make up The Belonging Co worship team.

Presave or preadd “HERE”  across all platforms.

The church’s team added, “Since its inception in 2014, the church has become known as a place to find freedom, breakthrough and healing through God’s word, his presence, and through worship. The heart of The Belonging Co is that every song released would empower both individuals and the collective body of Christ to encounter God through worship, and lead them to experience the freedom that comes only through knowing Jesus.” 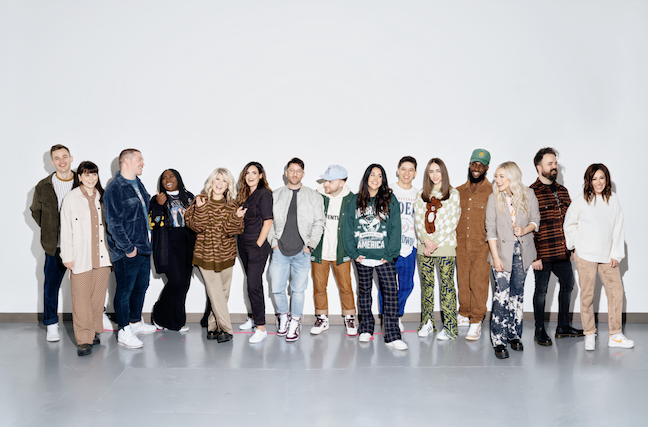 The Belonging Co. (Photo courtesy of The Media Collective)