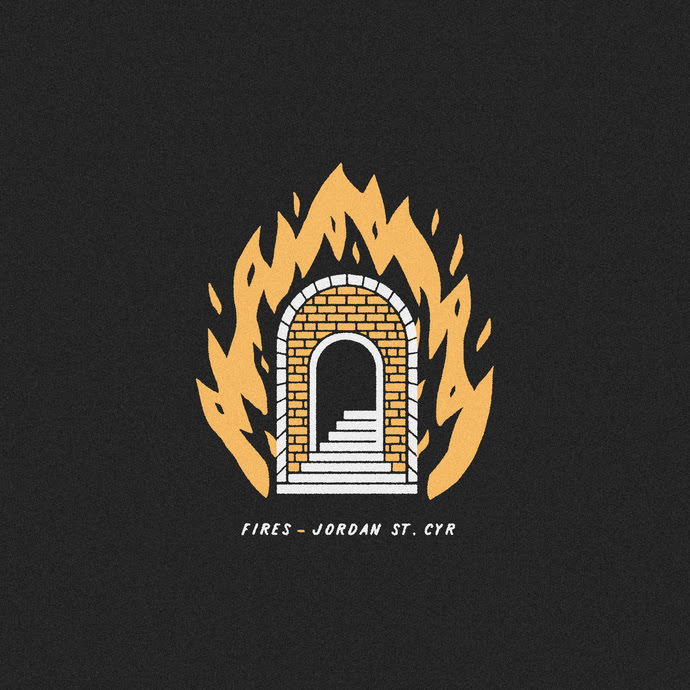 Singer/songwriter Jordan St. Cyr continues his busy 2022 with the debut of his self-titled first full-length album, set to release March 4 (BEC Recordings). St. Cyr is also celebrating his current single, "Weary Traveler," hitting No. 1 on radio's AC Indicator Chart for the second week in a row.

With the upcoming release of his album, St. Cyr shares, "My prayer for this album is that these songs would bring comfort and joy to those who hear them. It is also my prayer that listeners would be more hopeful and open to the depths of God’s love for them knowing that their circumstances are not a reflection of how God feels about them, rather that their circumstances would reveal the closeness and nearness of the Holy Spirit."

St. Cyr began the year being named the No. 2 Top New Christian Artist of 2021, according to Billboard, which also listed his song "Fires" in four of the top year-end Christian songs charts. "Fires" spent an astounding 45 weeks at radio and became a top 5 hit, while top charter "Weary Traveler" continues to be added on stations across the U.S. The song is also top 10 on the Christian airplay and AC monitored charts.

Additionally, "Grateful," the latest song to release leading up to the album, is out today.

"Gratitude has always been something I’ve struggled with," he admits. "This song is my attempt every morning to lead my heart with the lyric 'Before my feet hit the floor, let my knees hit the ground.' May it be my song of surrender and a reminder that it’s not my will but God’s."

St. Cyr recently wrapped his tour with Anne Wilson and is now readying for Jeremy Camp's "I Still Believe Tour," which kicks off next month. Concertgoers will get to hear "Fires," "Weary Traveler," "Grateful" and more songs and stories live. Visit his tour page for more information.

Over the years, St. Cyr has had the opportunity to work alongside many top songwriters, producers and artists who have encouraged him along his journey. He has played numerous events of all sizes.