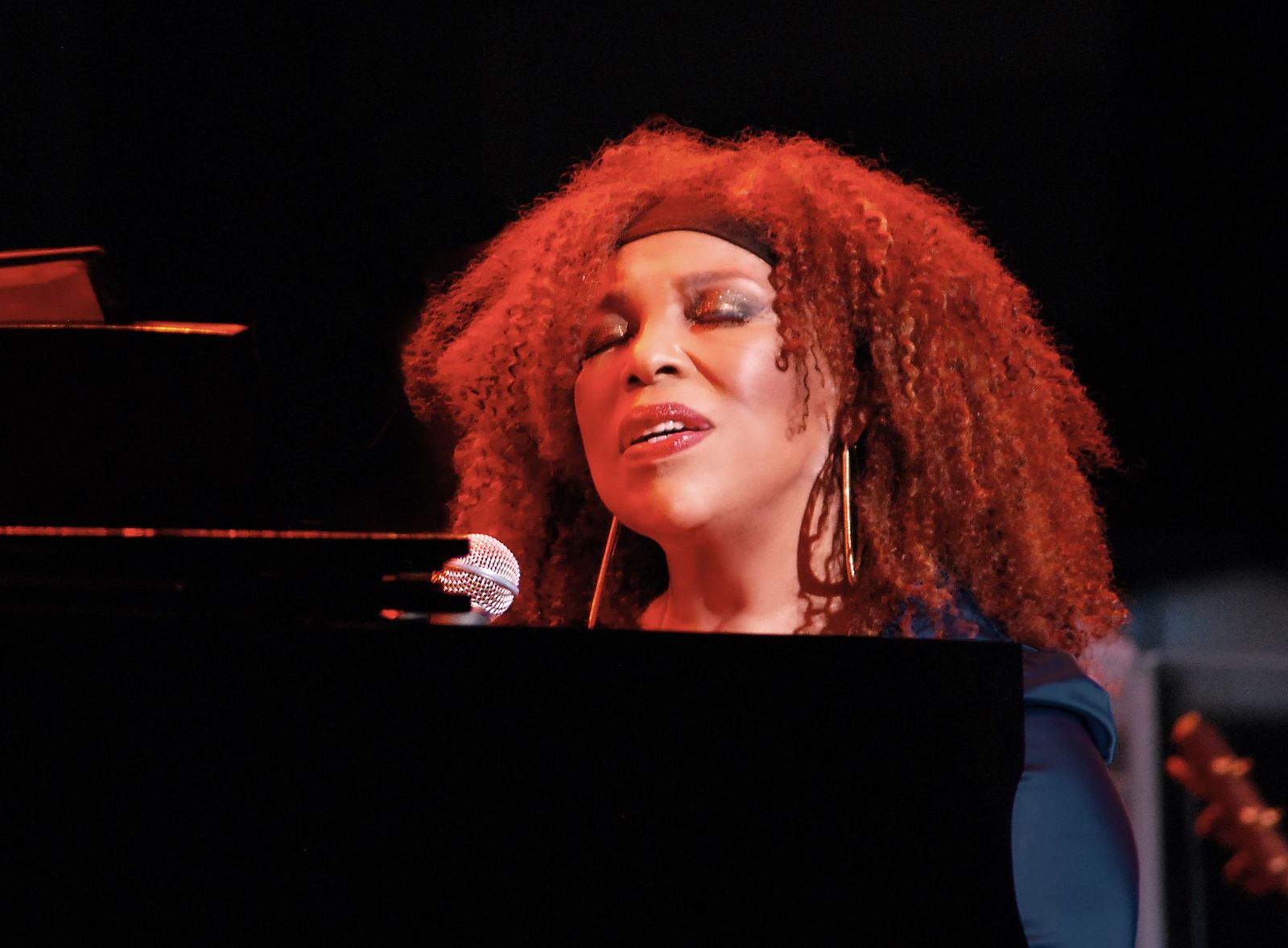 A rare album by musical legend Roberta Flack, “Bustin’ Loose” is a “treasure trove of the acclaimed superstar’s formidable talents as a producer, composer, arranger and collaborator,” her team said. After being out-of-print for decades, the soundtrack to the Richard Pryor movie is being rereleased digitally into the music marketplace by Geffen/UMe today, following Flack celebrating her 85th birthday on Thursday. The album is available here.

With six of its nine songs co-written by Flack, the set – described as “electric modern soul” by the Department of Afro American Research, Arts, and Culture – features star guest vocalists Luther Vandross and Peabo Bryson, alongside five numbers sung by Flack and two instrumentals she co-wrote. It presages the rise to superstardom soon after by Vandross, who had sung backing vocals with Flack on her 1972 million-selling debut duet album with Donny Hathaway.

On “Bustin’ Loose,” Vandross shares vocals with Flack on the set’s opening track, “Just When I Needed You;” Flack sings his composition “You Stopped Loving Me,” which reappeared less than two months later on his 2-million-selling debut solo album.

Bryson sings and co-wrote “Ballad for D” on the soundtrack, and two years later he and Flack released a Gold duet album, “Born to Love,” which featured the million-selling hit single, “Tonight I Celebrate My Love.”

The reissue of the soundtrack for “Bustin’ Loose” – a film described by The New York Times as “determinedly, aggressively sentimental” – enhances the burgeoning enshrinement of Flack as a groundbreaking and influential Black music icon. It was originally released at a time when both she and Pryor were both among America’s most prominent mainstream African American entertainers.

As music critic Ann Powers recently wrote on NPR.org, “Flack's presence looms over both R&B and indie ‘bedroom’ pop as if she were one of the astral beings in Ava DuVernay's version of ‘A Wrinkle In Time.’ ”

Two years ago, Flack was awarded a Grammy Lifetime Achievement Award. At the ceremony, such stars as Khalid, Lizzo, DuVernay, Demi Lovato, Alicia Keys, Chick Corea and Ariana Grande visited with Flack to pay their respects.

“It was overwhelming and breathtaking to be there,” she recalled. “When I met (those) artists and so many others in person and heard from them that they were inspired by my music, I felt understood.”

Powers also noted how Flack’s career “dazzles with surprising details,” especially within the Black community. In 1971, she performed at the Soul to Soul Festival in Accra, Ghana, alongside Wilson Pickett and Ike & Tina Turner. The following year, she sang at groundbreaking baseball legend Jackie Robinson's funeral. She sang a duet with Michael Jackson on the 1974 television adaptation of the influential feminist children's album “Free To Be... You And Me.” That same year, she also became one of the first Black investors in the New York City radio station WBLS. Flack was the first African American to buy an apartment in the famous Dakota apartment building on Manhattan's Upper West Side, becoming friends with her neighbors, John Lennon and Yoko Ono. In 2001, she accompanied President Bill Clinton, just out of the White House, to a Harlem AIDS fundraiser.

Flack’s team said her “life and career read like an American fairy tale come true thanks to her undeniable artistry and broad-based appeal. Born in Black Mountain, North Carolina, she began singing and playing music in church. Her classical precocity as a pianist won Roberta a full scholarship to Howard University at age 15, making her one of the youngest students to ever enroll at the esteemed historically Black college.

“After graduating at 19, she began teaching music at Washington, D.C.-area junior high schools by day while performing at night in jazz clubs in the nation’s capital. Her residency at Mr. Henry’s nightclub became a popular local attraction and drew such famed fellow entertainers as Burt Bacharach, Carmen McRae, Bill Cosby, Ramsey Lewis, Dionne Warwick, Johnny Mathis and Woody Allen to her shows. After jazz star Les McCann heard Flack at the club, he helped her secure a deal with Atlantic Records. When her fan, Clint Eastwood, included the song “The First Time Ever I Saw Your Face” from her debut album ‘First Take’ in his movie ‘Play Misty For Me,’ it propelled the track to a six-week run at No. 1 on the pop charts. It scored as Billboard magazine’s top song in 1972 and won Flack a Grammy (among six of the awards overall) for Record of the Year, launching her into selling millions of albums and singles and worldwide fame and acclaim.”

Though performing and recording less, she continues to support young talents and musical education through her Roberta Flack Foundation. As well, she recently raised awareness and funds for FeedTheChildren.org during the COVID-19 pandemic.

Flack also had her own recent experience with the coronavirus.

"I tested in early January and was told, 'COVID-19 positive.' However, the vaccines and booster worked and protected me from severe illness or hospitalization,” she said. “Instead, I was ill with fatigue, fever and slight congestion. I stayed home to rest and recover. Today I feel much better. I am at home and isolating until I retest and receive a negative test this week. I can testify: vaccines and boosters work. If you are not vaccinated, please do so. They likely saved my life."