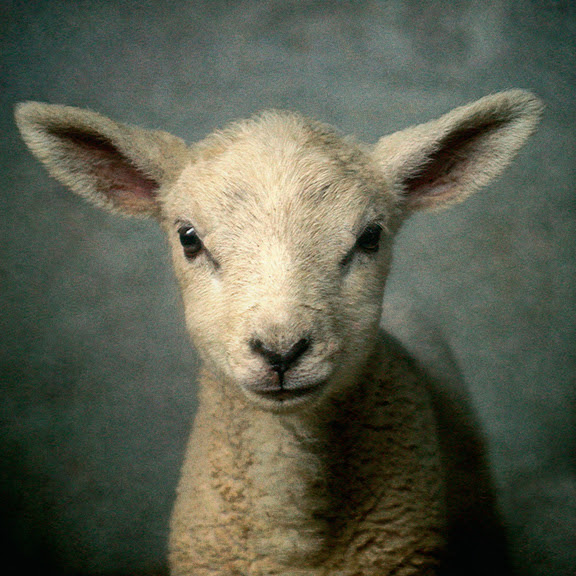 Elevation Worship shares 'What I See' from 'LION'

Two weeks ago, Elevation Worship, the multi-Grammy-nominated, multi-GMA Dove Award-winning, and Billboard No. 1 charting group announced the March 4 release of album “LION,” along with its first single, "Same God." Today, the group drops the project's second single, "What I See," accompanied by a live video. Listen to the song and watch the video here.

Led by Chris Brown, "What I See" is an upbeat song they've been singing at church for a while now. As the second track on the album, it starts off with energetic guitars and as Brown shares, "The song is a heart-pounding wake-up call that all things are possible with God, and resurrection is still happening today!"

The group also announced it will kick off a spring arena tour, “Elevation Nights,” on April 26. Each evening will bring the experience of Elevation Church to arenas, featuring a message from Steven Furtick and music from Elevation Worship. Tickets go on sale to the public on Feb. 9. For more information, visit ElevationNights.com.

In the past two years alone, Elevation Worship has broken barriers for the worship genre, celebrating multiple No. 1 songs at radio, three nominations for the 2022 Grammy Awards, two 2021 Billboard Music Awards (Top Christian Artist and Top Christian Song), and four 2021 GMA Dove Awards. The new album follows the highly acclaimed “Graves Into Gardens” (2020) and special collaboration project “Old Church Basement” (2021) with Maverick City Music. It was the groundbreaking songs on these albums that paved the way for the musical diversity that is represented on “LION,” their 14th album, a musical blend that creates intimate moments of worship to high-powered anthems.

Brown adds, "This project was written and recorded at different times over the last year and really covers a broad spectrum of moments captured in our church worship. Some of these songs really surprised us in the writing rooms, which led us to some very special moments in recording them – both in the studio and live in church. The process of making this album has been unlike any other we’ve had. And I hope every new song touches hearts in a powerful way.”

Elevation Worship is the worship ministry of Elevation Church, a multisite church based in Charlotte, North Carolina, led by Pastor Furtick. Elevation Worship has produced 13 albums that include American Christian radio No. 1 songs “Graves Into Gardens" and "RATTLE!," the RIAA Gold-certified song “The Blessing,” RIAA Platinum-certified and American Christian Radio Top 5 song “O Come to The Altar,” and the RIAA Gold-certified song “Do It Again.” Their latest album, “Old Church Basement,” a live album collaboration with Maverick City Music, was released in 2021 to wide acclaim. The group currently has 10 songs on the CCLI Top 100 list.

A press release noted, “The ministry of Elevation Worship is passionate about producing songs for the local church that connect others to God. Their main priority is to create an atmosphere of worship so people can encounter Jesus in a real and personal way.”