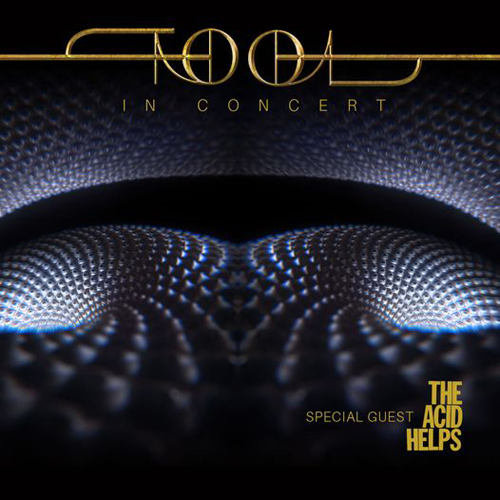 “Let’s finish what we started. Shall we?” – Maynard James Keenan

Metropolitan Entertainment and Magic City Productions welcome Tool to Buffalo as part of a large 2022 international tour. The Los Angeles-based band will play at KeyBank Center in Buffalo on Sunday, Feb. 27 (7:30 p.m.). The Acid Helps will open.

Tickets, priced at $55, $75, $95 and $125 (plus applicable fees), are available via www.ticketmaster.com. All state and local health and safety mandates at the time of the show will be enforced.

NPR said, “ ‘Fear Inoculum’ was worth the 13-year wait.” The Atlantic declared the release “precise and devastating.” Revolver dubbed the 10-track album “a masterpiece that will be dissected for years to come.” Consequence of Sound said “Fear Inoculum” finds “Tool in peak performance.”