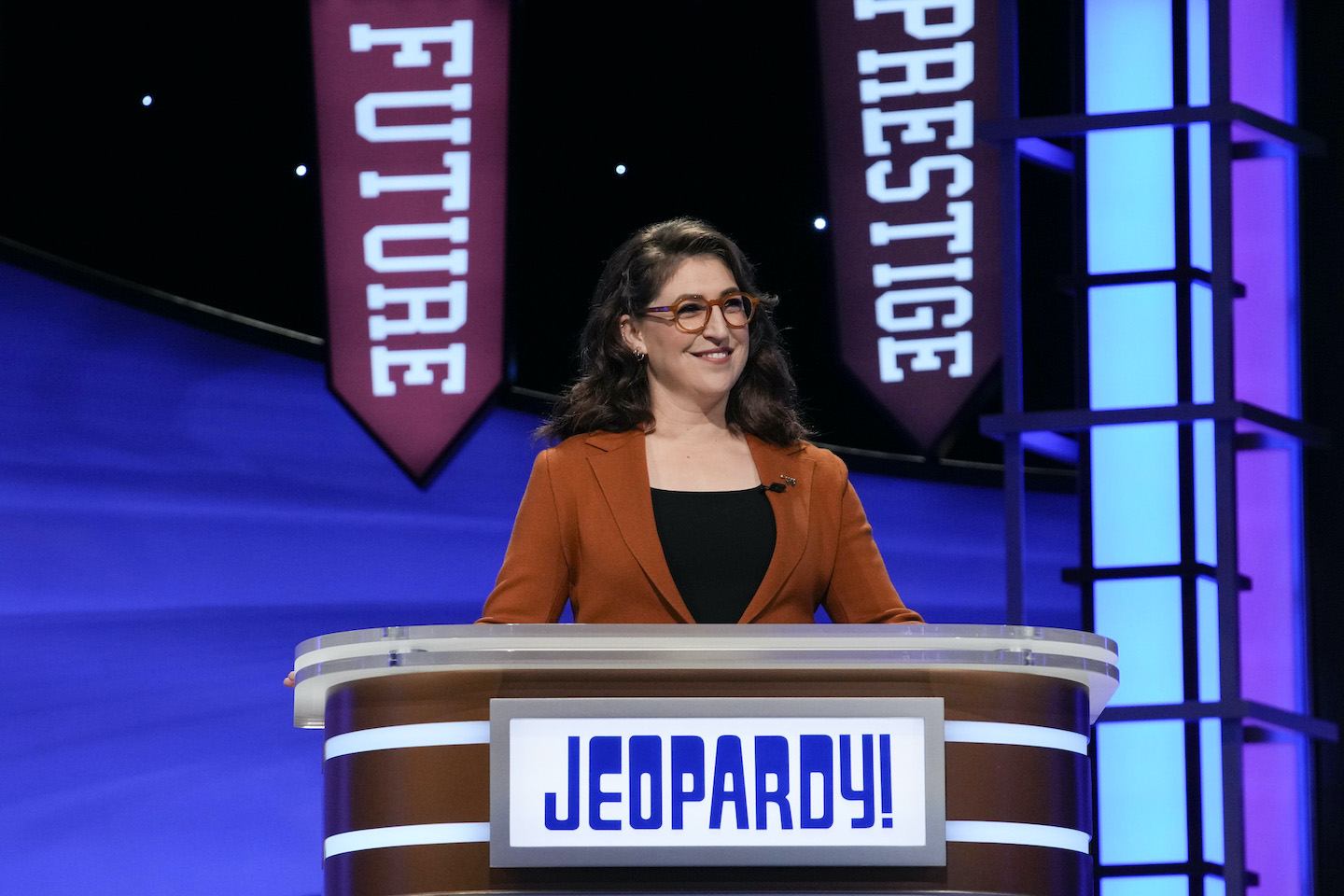 It’s the only place to see Mayim Bialik and college hopefuls compete for a chance to win the title of “Jeopardy!” national college champion.

What is the “Jeopardy! National College Championship” on ABC?

Hosted by Bialik, “Jeopardy! National College Championship” is produced by Sony Pictures Television. It is a multiconsecutive-night event that features 36 students from 36 colleges and universities from across the country, battling head-to-head for nine days of intense competition. The tournament episodes will air from 8-9 p.m. on Tuesdays, Wednesdays, Thursdays and Fridays Feb. 8-22.