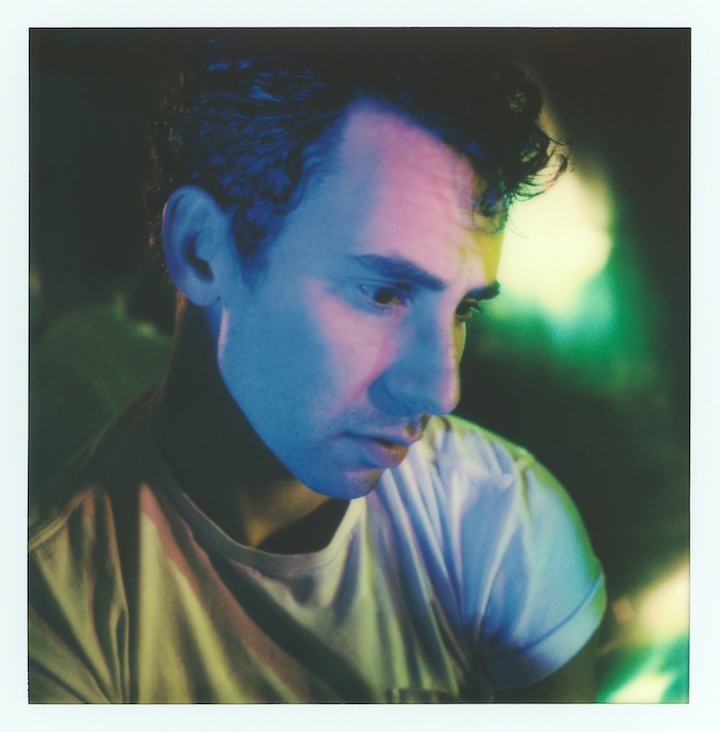 Bleachers to perform at Artpark on July 27

Following their performance debut on NBC’s “Saturday Night Live” earlier this month, Bleachers will perform at the Artpark Amphitheater with special guest Beabadoobee at 7 p.m. Wednesday, July 27. Tickets go on sale at 10 a.m. Friday, Feb. 4. The concert is presented by Live Nation and Funtime.

Accompanying the tour announcement is the release of the music video of Bleachers’ hit single “How Dare You Want More,” off their critically acclaimed album “Take the Sadness Out of Saturday Night.” The visual for “How Dare You Want More” features footage from the band’s sold-out tour last fall, showcasing behind-the-scenes video and energetic performance clips from various stops across the U.S. Click here to watch the video.

On July 30, 2021, Bleachers released their anticipated third album via RCA Records. Kicking off 2022, Bleachers made their debut performance on “SNL,” performing two songs – including their new single, "How Dare You Want More," to mark the show’s first episode of the year.

Offering up the first taste of new music in late 2020, they previewed the album with a series of singles including “Chinatown” ft. Bruce Springsteen; and “45,” followed by “Stop Making This Hurt,” which received a Best Alternative Video nomination at the 2021 MTV VMAs, hit No. 1 at Triple A and went Top 10 at alternative radio.

The Associated Press called the project “terrific,” while Entertainment Weekly deemed it "a canny commingling of indie-pop jangle and unabashed arena rock.” A top live act, this past fall Bleachers hit the road for their sold-out “Take the Sadness Out of Saturday Night” headline tour, a multicity run across North America.