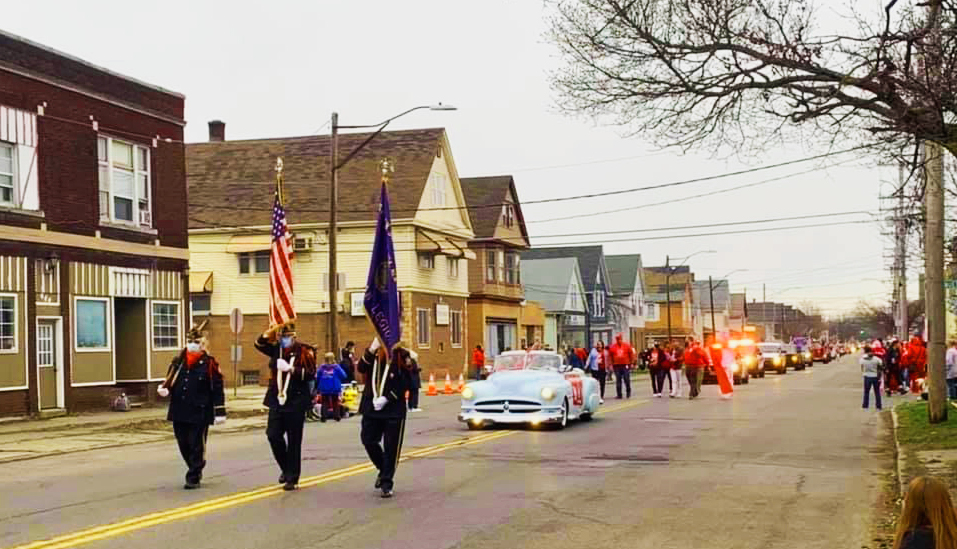 The North Tonawanda Neighborhood Watch announced its second annual Dyngus Day Parade will be held Monday, April 18. Commencing at 5 p.m. the route will go down Oliver Street starting at 10th Avenue and ending at Thompson Street.

“We were amazed by the amount of parade participants and residents who came out to enjoy Dyngus Day last year,” Neighborhood Watch Chairman Joseph Marranca said. “I’d like to thank the Common Council for their support and allowing us to continue this newly found tradition in our city for all to celebrate. We look forward to seeing everyone at this year’s event, which we feel is going to be a bigger and better success!”

The Common Council recently voted unanimously to give the parade the green light. First Ward Alderman Robert Schmigel commended the group for its work in putting on the parade.

“Oliver Street and the First Ward has long been a place of Polish heritage in the city,” he said. “The Neighborhood Watch’s Dyngus Day parade is such a great way to showcase the pride in our local history and to bring our community together.

“And remember: Everyone is Polish on Dyngus Day!”

After the parade, all are welcomed to attend an after-party celebration hosted by the Sweeney Hose Fire Co. The party will take place at Heritage Park and will include a beer tent with live music to benefit the firehall.