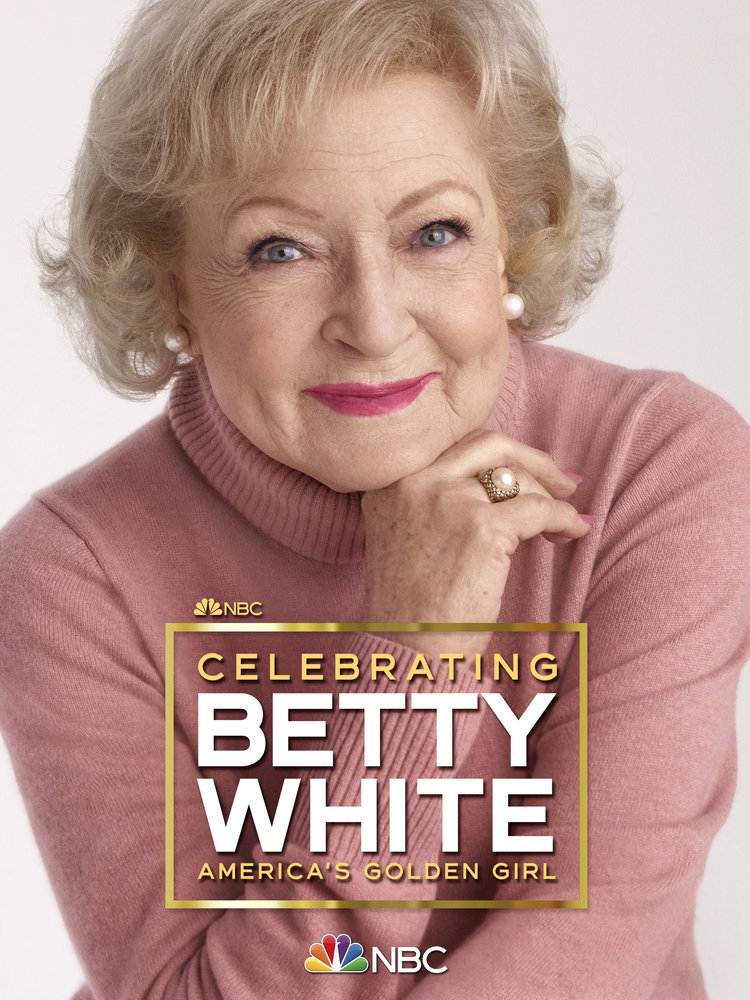 Costars, friends, admirers and those who shared special moments with White recount their favorite memories and reveal untold stories to commemorate the life and legacy of the trailblazing television star. The telecast will include clips and never-before-seen footage that best capture White’s irreverent tone, spirit and impeccable comedic timing that are a hallmark of her decades-long career.

White was an Emmy, Grammy and SAG Award winner as well as being a tireless advocate for animals. With breakout performances in “Mary Tyler Moore” and “The Golden Girls,” she starred in two of the most popular comedies of all time and had hundreds of TV credits. 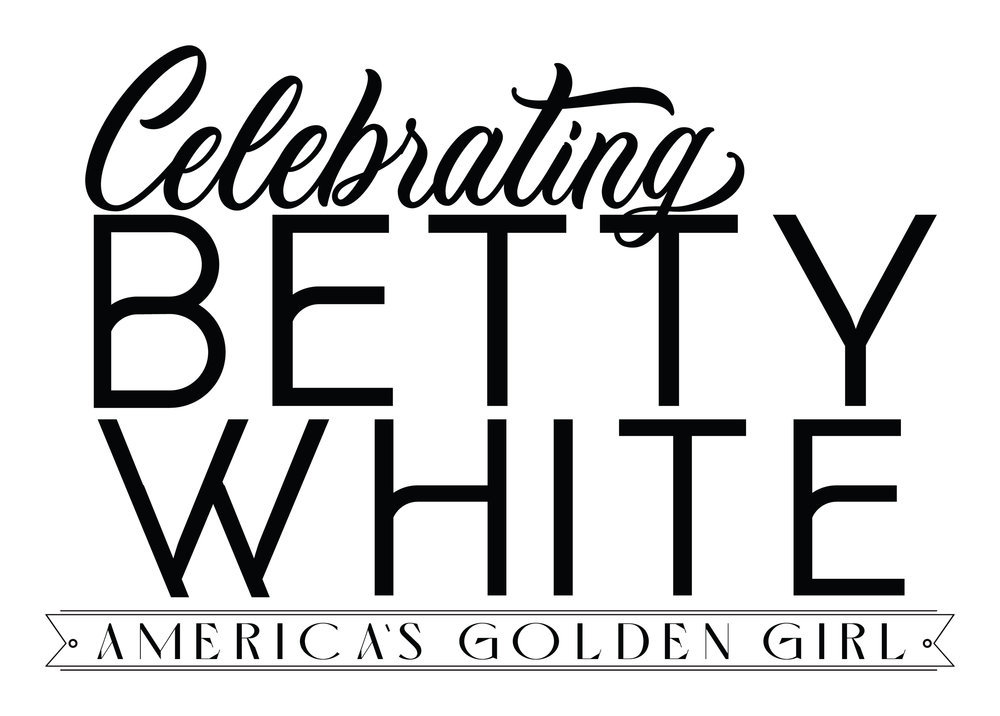