Born in southern Sweden to Bror and Ingeborg Ronn, Sonja was known as "Svarta Rosen," or the “Black Rose,” because of her remarkable beauty and tanned skin. She left home at the tender age of 14 and pursued a career as a licensed practical nurse, working in numerous hospitals across Sweden. She was known in that role for her spirit and competence.

In her early 20s, she met and married Ronnie Jonsson, the dashing scholar and saxophone player who pursued her until she said, “Yes.” Always open to adventure, when offered the opportunity to live in America, Sonja, Ronnie and their infant daughter, Eva, sailed to Ellis Island to live in New Jersey for what they thought would be two years.

Within that two years, another daughter, Kathleen, was born, and two years later, Silva. Meanwhile, Ronnie's career began to take root. Sonja taught herself English and raised their three girls, teaching them to speak, read and write in Swedish, to draw, play, care for animals, be generous toward those less-fortunate and take interest in those who are unique.

Later, when Ronnie accepted a new position, they moved to Trucksville in Northeast Pennsylvania. Sonja's job there was to remain beautiful and gracious and to entertain Ronnie's business associates. When asked where she got her tan, she liked to say, "My husband gave it to me."

In the late 1980s, Sonja enrolled in cosmetology school and learned how to cut hair. Ronnie never paid for a haircut again. She also worked for a time in day care, nurturing infants as though they were her own, and spending countless hours on her own time creating colorful mobiles to enrich their environment. Sonja was a natural-born artist and had a gift for decorating. Ronnie used to say she could turn a cardboard box into a castle.

At the age of 69, Sonja and Ronnie relocated to Lewiston. There, she took up writing and completed and self-published several books, including her autobiography in both English and Swedish. Other titles include “The Black Rose: A two-part memoir,” "Svarta Rosen," “Pia's Path,” “Shamoccassins,” “Katinka,” “Emma's Diary” and “Do Not Cry for Me, Tina.” She would like you to know you can find them on Amazon.com. At 90, she moved to Palm Springs, California and joined the writer's guild.

Some of Sonja's enduring qualities include her beautiful singing voice, her athleticism and her gifts for conversation. She could recite all the words and verses of hundreds of songs and hymns from her youth. She enjoyed the physical labor of yard work all year long, and was still building snowmen into her eighth decade. She loved dressing up for Halloween and for her roles as Macy Boswell in Lewiston's Marble Orchard, Sister Mechtilde in the “Star of Niagara,” and as Lewiston’s original Witch Hazel.

Services will be private and held at a later date. In lieu of flowers, Sonja and the family ask that donations be made to an animal shelter or humane society of your choice. 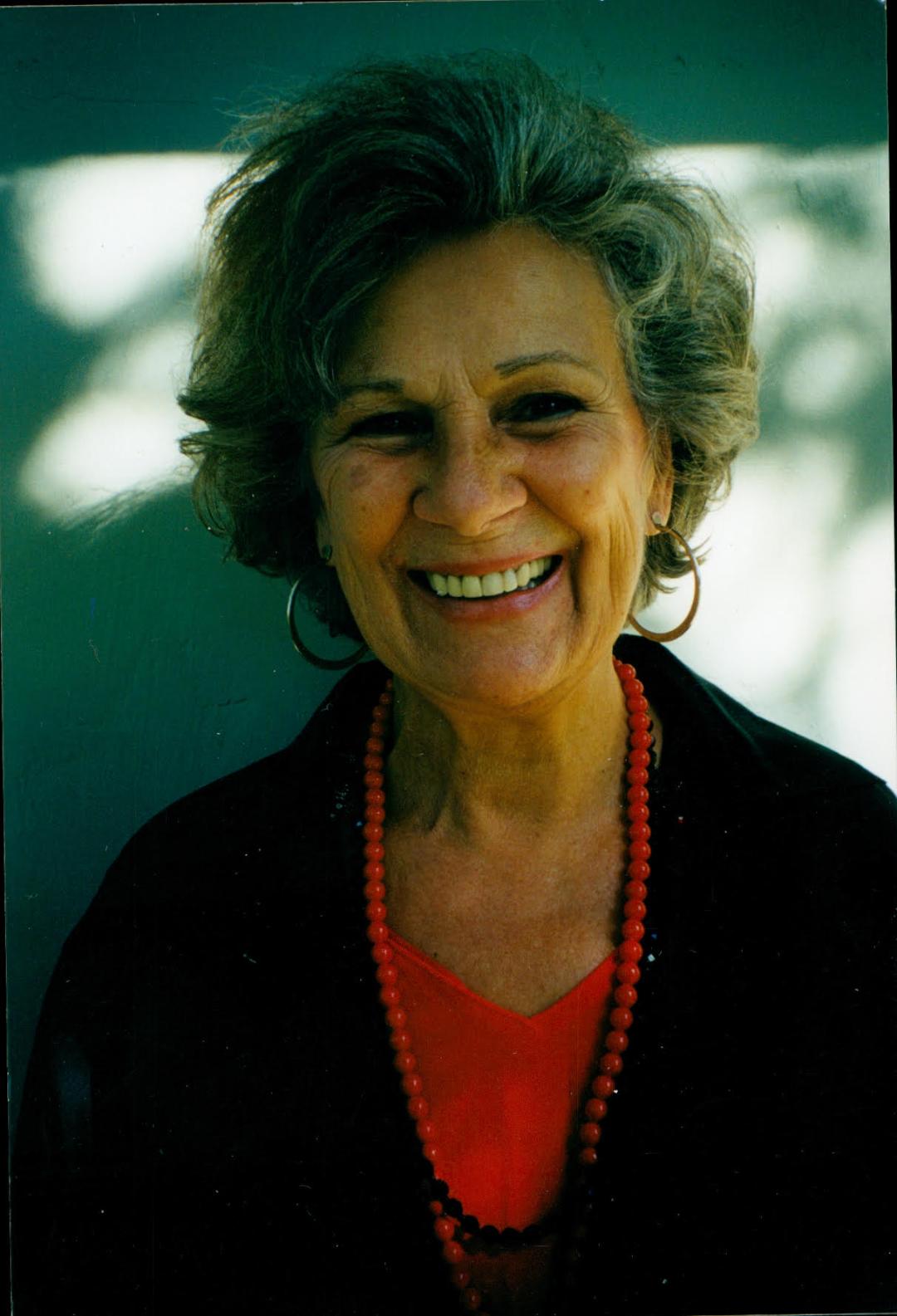 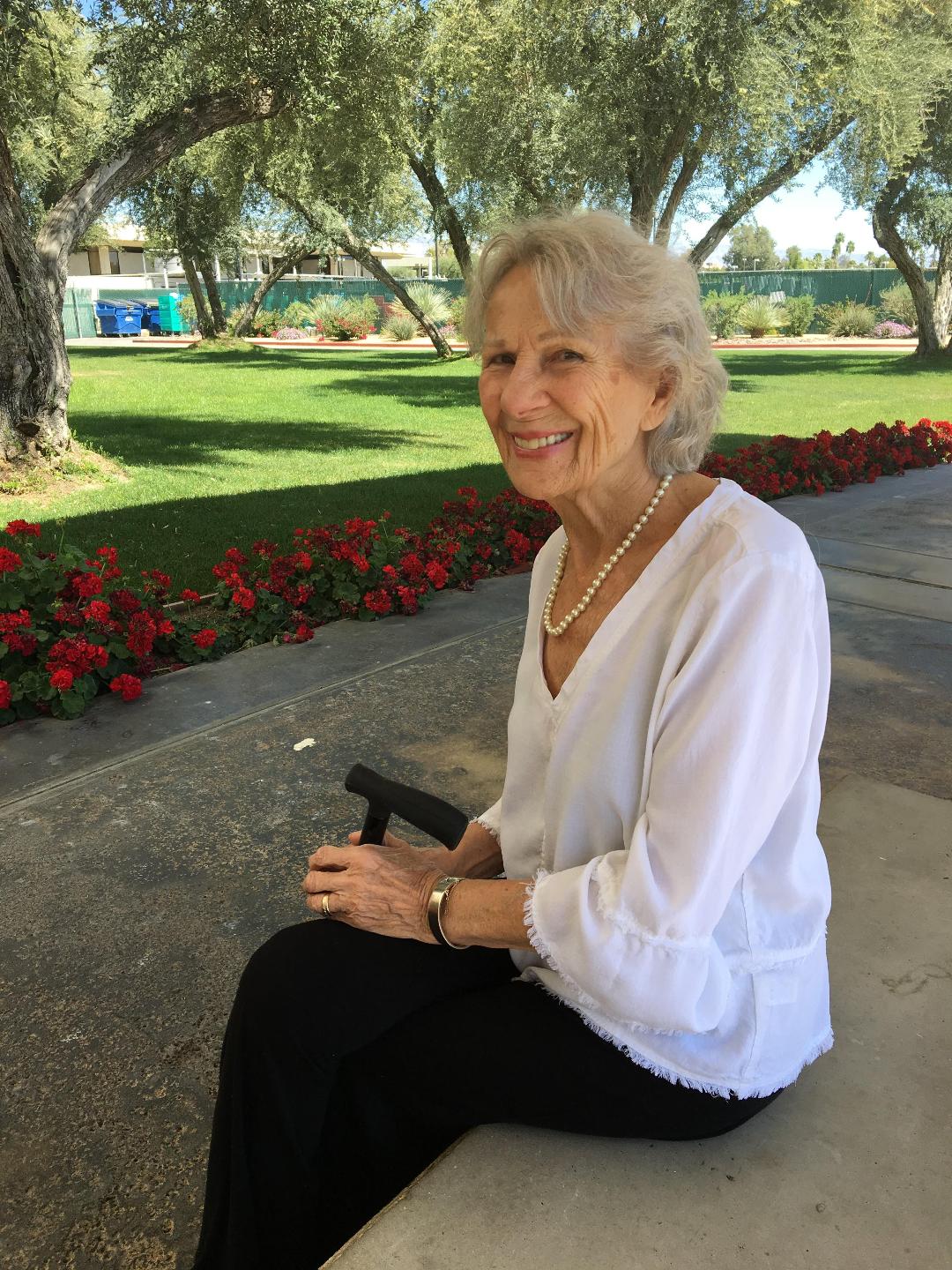