Beth Ehde (Stamler) Parrish (1924-2022) passed away peacefully in her sleep on Jan. 14, 2022, at the Anna Mae Owen Hospice House in Murray, Kentucky. Her bright smiles and enthusiasm for life will be missed by all who were blessed to know her.

As a military bride in World War II and in her long, well-traveled life, Beth enjoyed secretarial and administrative careers at Bell Aircraft and in public and church schools. She was also an interstate semitruck driver for the U.S. Postal Service, and a member of the Wally Bynum Caravan Club – traveling across much of North America in her RV.

Beth was born June 5, 1924, to Henry and Elsie Ehde Stamler of Grand Island. Her parents preceded her in death, as did her brother, Warren Stamler of Grand Island. Also preceding in death were her husbands, Thomas Squyres of Lubbock, Texas, and Ernest Parrish of Benton, Kentucky; her son, Thomas Squyres Jr., of Garland, Texas; and daughter, Rebecca (Becky) Wojciechowski, of Murray. 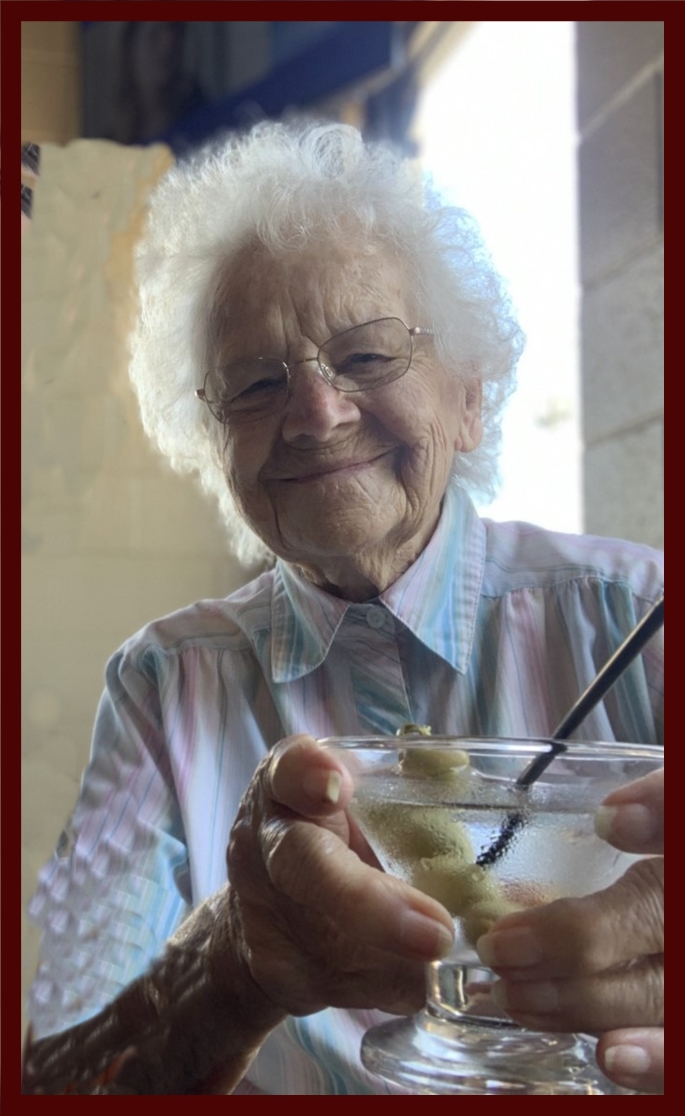